In the second round of the Japanese B1 League undermanned Kyoto will try to hold off Osaka. Guests looked shaky in their two opening matches at home against a very strong Mikawa side. They managed to win the first game narrowly but then got crushed a day later. With Kyoto´s roster issues at the moment this doubleheader is an ideal chance for them to get some crucial wins away from home.

Without any preseason games Kyoto opened their season with an away doubleheader against Niigata. First game was full of twists and turnarounds but in the end they managed to come away with a win(85:81). A day later they were controlling the entire game but failed to score a single point in the last two minutes. Niigata took advantage of that and won the game with a last-gasp game-winner in the dying seconds.

Biggest problem for Kyoto at the moment is the fact they only have three imports available. Their biggest foreign signing was supposed to be American Jamel Artis but at the last second transfer was cancelled as he opted to sign for a Greek club. That caused huge problems for Kyoto who were left with only two imports. In a very short space of time and just a couple of days before the season they brought in a temporary replacement, American Worth Smith, who spent his last season in Japanese third tier.

It seems the jump from third to first tier was too much for him because in his first two games it was more than visible he´s not able to support their main players Simon and Harper. Along with domestic player Hosokawa they score the vast majority of Kyoto´s points. League rules don´t allow more than two imports on the floor at the same time so when one of their Americans needs rest they have no one to replace his scoring ability.

Osaka is a class above Kyoto´s opposition from the opening round. They´re looking for another solid season with their leader DJ Newbill who´s been reinforced with foreigners Kyle Hunt from NeoPhoenix and Perry Ellis from Ehime. On top of that, they managed to bring in a Japanese international and former Alvark Tokyo player Joji Takeuchi.

Along with all the firepower they possess, their biggest advantage is that they have a couple of foreigners who have a Japanese passport so they dont count as imports. One of them is Ira Brown who is a former Japanese international.

With naturalizing certain players Osaka can have up to three foreigners on the floor at all times. That will be a huge problem for the hosts who are still looking at the market for new additions.

Before the start of the season Kyoto was abandoned by some very important domestic players like Terashima and Matsui. They rely on their two Americans, who play big minutes without almost any rest, and their 3-pt shooting which got them through the first two games against Niigata.

Osaka are a much more demanding opposition with much better defense and more offensive options. Throughout the entire 40 minutes their import advantage should make the difference against the incomplete roster of the hosts. 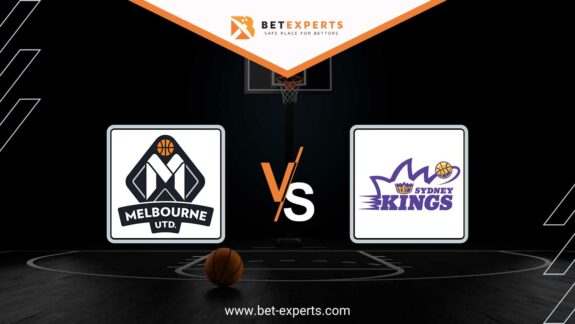 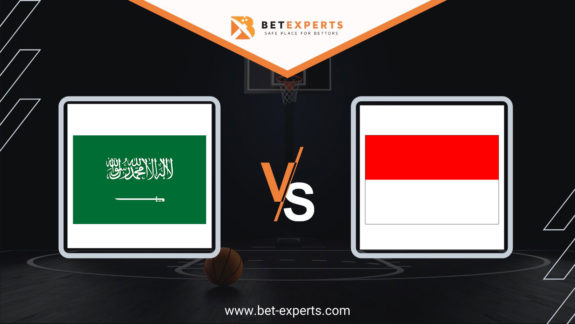