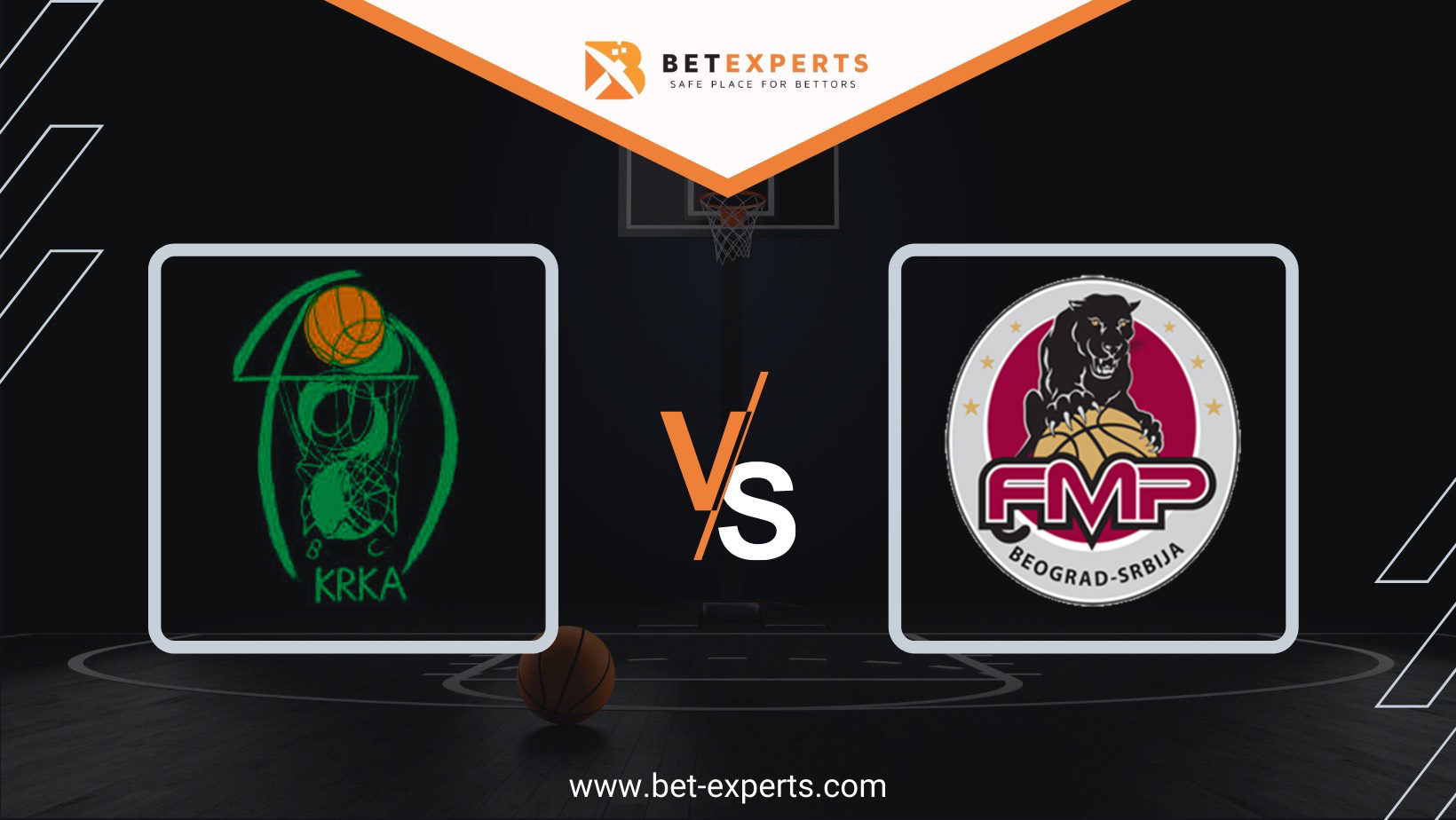 A very interesting duel awaits us today in ABA League, where in Novo Mesto, Slovenia, Krka will host FMP Belgrade.

Until the end of the ABA league regular season, there are six more games left for Krka. In order to secure the 13th place that leads to the play-out, they will have to win at least three times because the main rival Split has an incomparably easier schedule and plays almost all matches until the end at home. Therefore, this is a must-win match for Krka and defeat is not an option if they want to play in the ABA league next season as well. Almost no one expected this outcome when the season started. In the first six rounds, Krka won three times and it seemed that there would be no fight for survival. However, after that, they lost 12 consecutive games and put themselves in a difficult situation. One of the biggest problems was the lack of a right-center, since almost all opponents took advantage of that and made an advantage in the paint and rebounding.

Veteran Rok Stipcevic did not have the right help in organizing the game, and the signing of Miha Lapornik during the season did not bring the desired progress. Interestingly, head coach Dalibor Damjanovic was not fired, although the team was in a crisis for three months that Novo Mesto does not remember.

Before the start of the season, the projections were that FMP would be positioned around 10th place and that they could easily fight for survival as there is not much individual quality in this team. Nenad Stefanovic was appointed head coach and no one could have imagined what would happen next. In the first 12 rounds, FMP sensationally won as many as 10 times and thus positioned itself in the first three places. However, then the crisis started and in the next seven matches, FMP lost seven times. Due to a bad series, they were also put in danger spot in the playoffs, but last week they defeated Cibona, the main rival for 6th place.

FMP thus came one step closer to the playoffs. In parallel with the start of a weak series of results, one of the two best players Garrett Nevels suffered a serious injury which contributed to the lack of offensive solutions. All the burden fell on Bryce Jones who had no real help. However, FMP is now close to great achievement and if they win in Slovenia, they will come one step closer.

Both teams have played 20 games in the ABA League so far. Krka is in 13th place at 4-16, while FMP is sixth at 11-9. All four victories, Krka achieved at home. FMP is away at 4-6. In the first match between these this season, FMP won 87:76 in Zeleznik, which was their ninth consecutive victory against Krka.

Except Garrett Nevels, all players are available for FMP. Adonis Thomas and Jurij Macura did not play for Krka in the domestic championship against Helios, but coach Damjanovic said that he expects them in the squad for this match.

This is one of the last chances for Krka. If they don’t win this match, they will almost certainly not play in the ABA League next season. FMP is an opponent that can be defeated in Novo Mesto, but for something like that, the home team will have to play at the level they were against Split a few weeks ago. 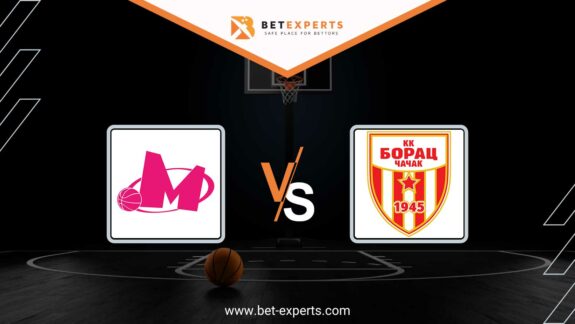 On Saturday, two games of the ninth round of the ABA league will be played,…

Friday is already reserved for Euroleague matches as standard, so tonight from 20:00 we will…