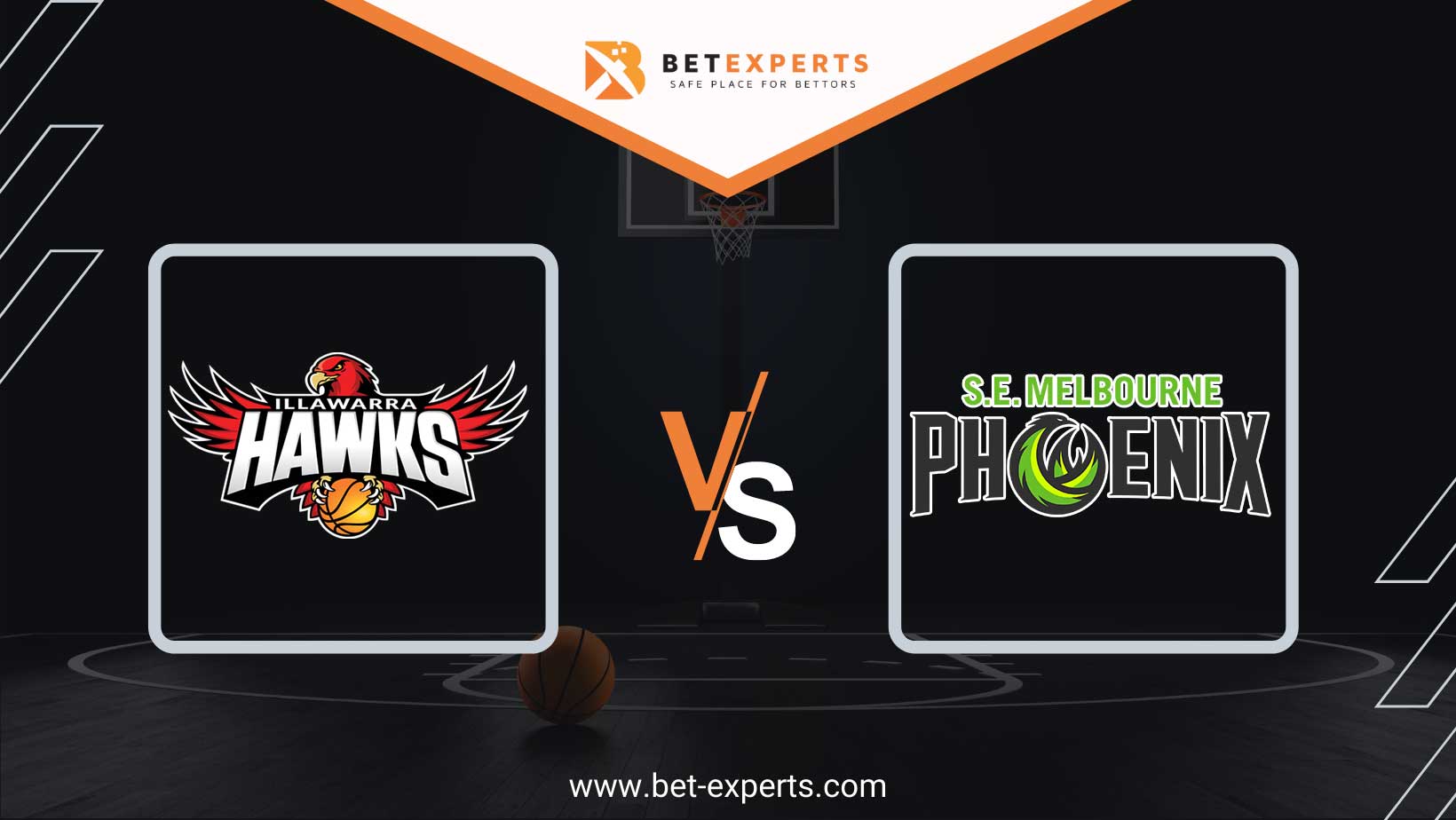 Illawarra and South East Melbourne meet for the third time this season. Head-to-head games have been split evenly with the Phoenix winning away from home a month ago(88:87) and then losing at home ten days ago(77:83). Without one of their key starters, they should still be able to remain competitive in Wollongong against the Hawks who have improved their form but can still lose unexpectedly.

Phoenix were already faced with a tough situation this season playing without a couple of key starters and still managed to win some games including a dramatic win over Illawarra in the very same arena where today´s game will take place. It was a tight 88:87 victory with the Phoenix showing great heart and determination playing without two key scorers.

.@AJ_Ogilvy knows how important it is for our team to take care of business at home, starting from this Thursday’s clash with the @SEMelbPhoenix.

This Thursday they will only be without former NBA veteran Ryan Broekhoff who averages around 11 points per game. Previously when they were undermanned they still won so we would avoid betting on the winner of this game and focus on the point totals. These teams play a fast-paced type of basketball with a lot of shots and quick finishes, especially in the first half when they are better rested.

We expect the first half to be a 90+ point half. One of the key reasons for this bet is the fact that Illawarra entirely depends on their starting unit and have very low bench production. In the second half, their starters become tired and very often are not able to keep up with top teams like South East Melbourne.

The Hawks will have a full roster available and will be hoping to win this game in front of their fans. They are finally finding some form after some lackluster performances. They won their last five out of seven games but their winning streak was ended in the last round by the Tasmania JackJumpers. Previously they beat the Phoenix in Melbourne(83:77) but the home team gifted them that game which they should have routinely won at home.

Away team will look to make up for that defeat and take control of the game by scoring at least or over 50 points in the first half. That has been their game plan for most of the season while Illawarra is a team that can keep up with their offensive style and their highly-productive starting five. 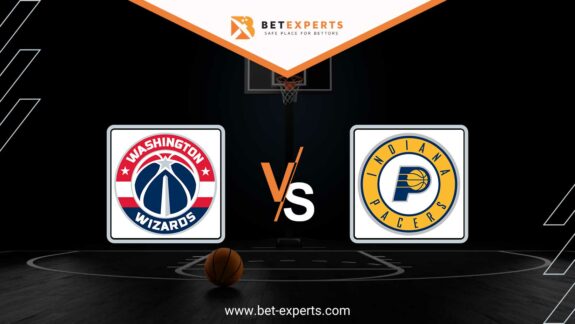 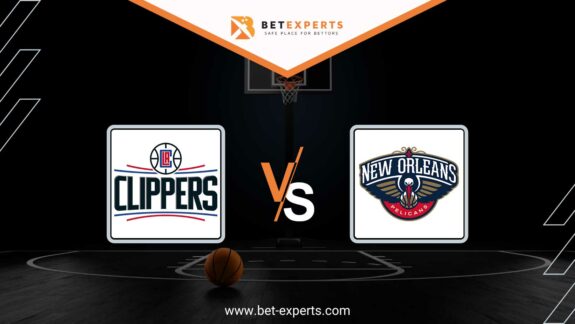 For fans of NBA basketball in Europe, a duel between the local Clippers and the…