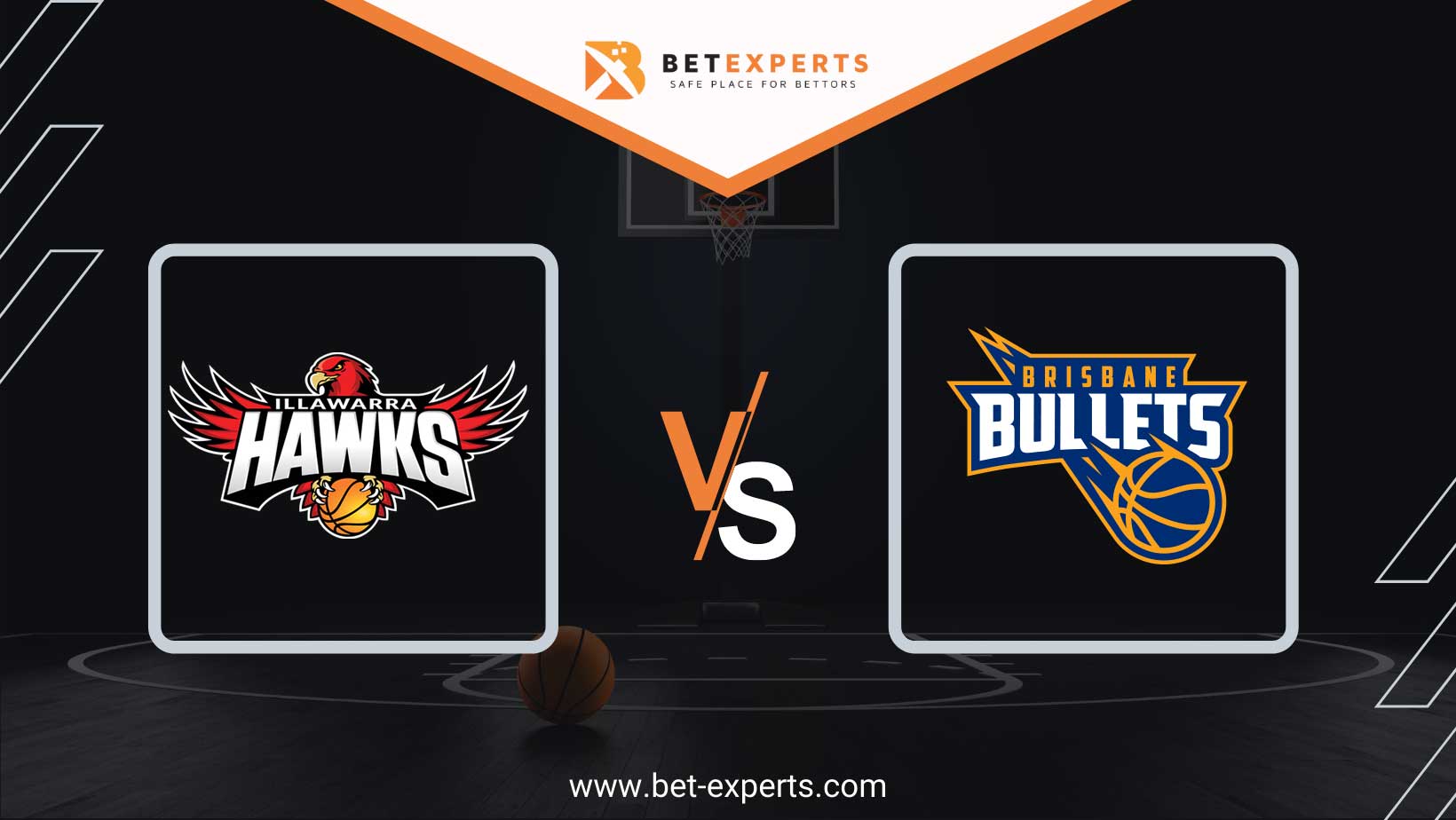 Until around mid-February the Hawks were looking like a mediocre team without any consistency but then they finally started stepping up their form. Currently they are riding a 3-game winning streak and have only suffered one loss in this month. Their rise of form has seen them enter the top 4 and the playoff zone as they currently find themselves at fourth place – a position they will desperately try to hang on to with only a couple of games left in the regular season.

The race for the playoffs and top 4 is on in the Aussie NBL. Illawarra are well aware of that as their performances have improved  a lot compared to the first half of the season. Their recent stellar form reached its peak in the last round when they took down the champions and main title favourites, Melbourne United, away from home with a comprehensive 15-point win(92:77).

It’s #ThrowbackThursday and we’re turning back the clock, so wear your best 80’s inspired threads HawkHeads and get set to groove 🕺🏽

Their American stars Tyler Harvey, Justinian Jessup and Antonius Cleveland are finally enjoying themselves on the court and have found their groove. However, for today´s Throwback Thursday retro game they could be without their primary scorer Tyler Harvey who is pending a fitness test prior to the game. His absence could be a big blow but with their form and long rotation they should still be able to get the job done against the demoralized Bullets.

One of the biggest disappointments of the season, Brisbane, need a miracle to make the playoffs as with another loss today they will be officially ruled out of the postseason. Their marquee player Nathan Sobey suffered a tough injury and has been out for some time now. His return was announced for the end of this month but so far there have been no news regarding his comeback. Besides him they are dealing with another key absence as one of their starting centers Tyrell Harrison has also been absent for some time. In the meantime he has been officially ruled out for the rest of the season so it seems the Bullets have already started planning their summer vacations.

We have reached the part of the season when teams tighten up their defense, especially the ones like Illawarra who can´t afford to drop any points. However, knowing these teams and the league itself we decided to avoid betting on point totals.

In our opinion, the safest option with the most value is the Hawks to win and to have the lead at the half. Even if they are without their main producer who is questionable they still have more than enough to beat the Bullets and control the game from the start. They will be spurred on by their fans who will create an electric atmosphere in one of the smallest arenas in the league so we suggest betting on the half-time/full-time Illawarra to win option. 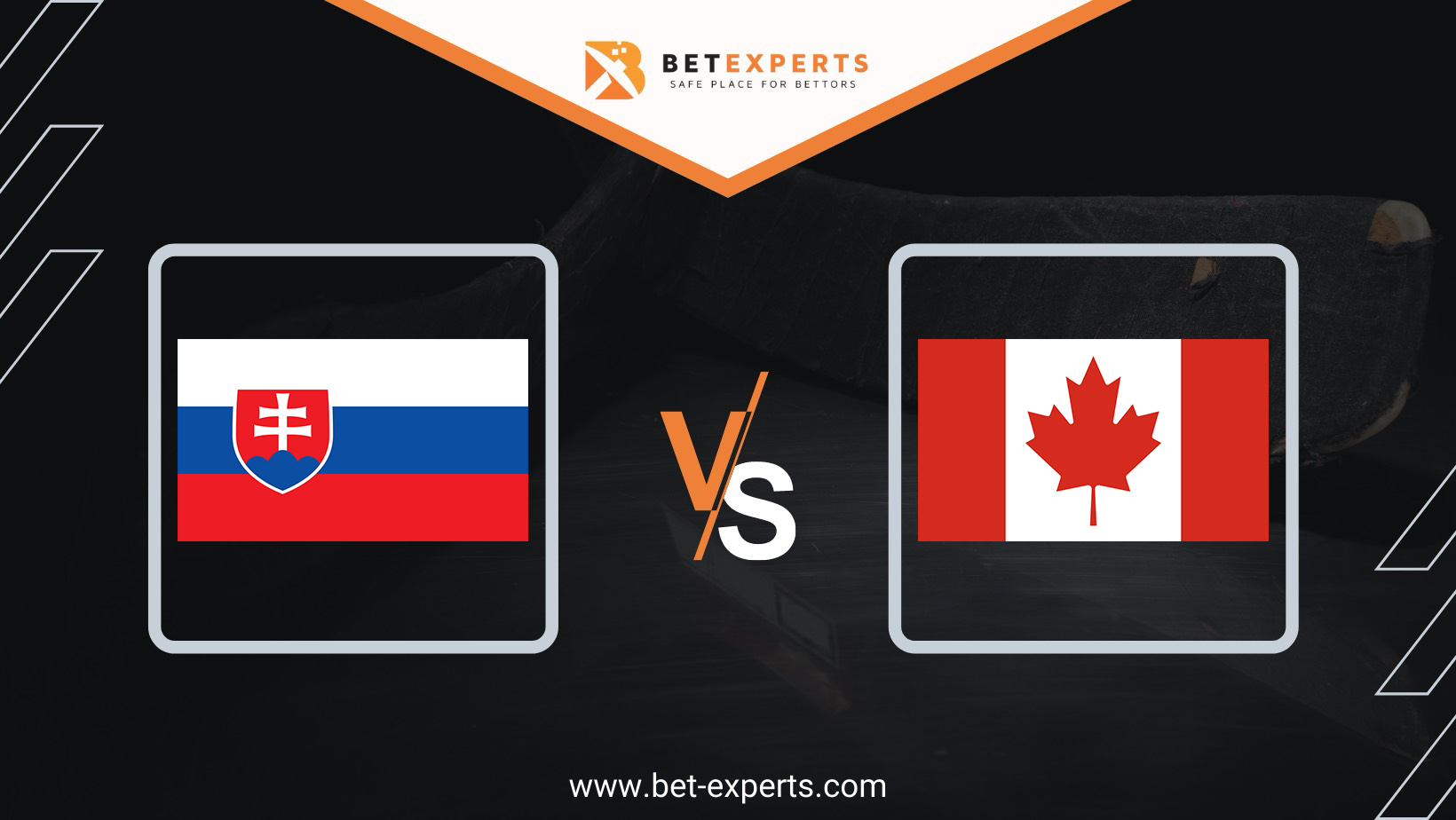 After a shaky start, Slovakia will face its toughest challenge yet in the group stage…