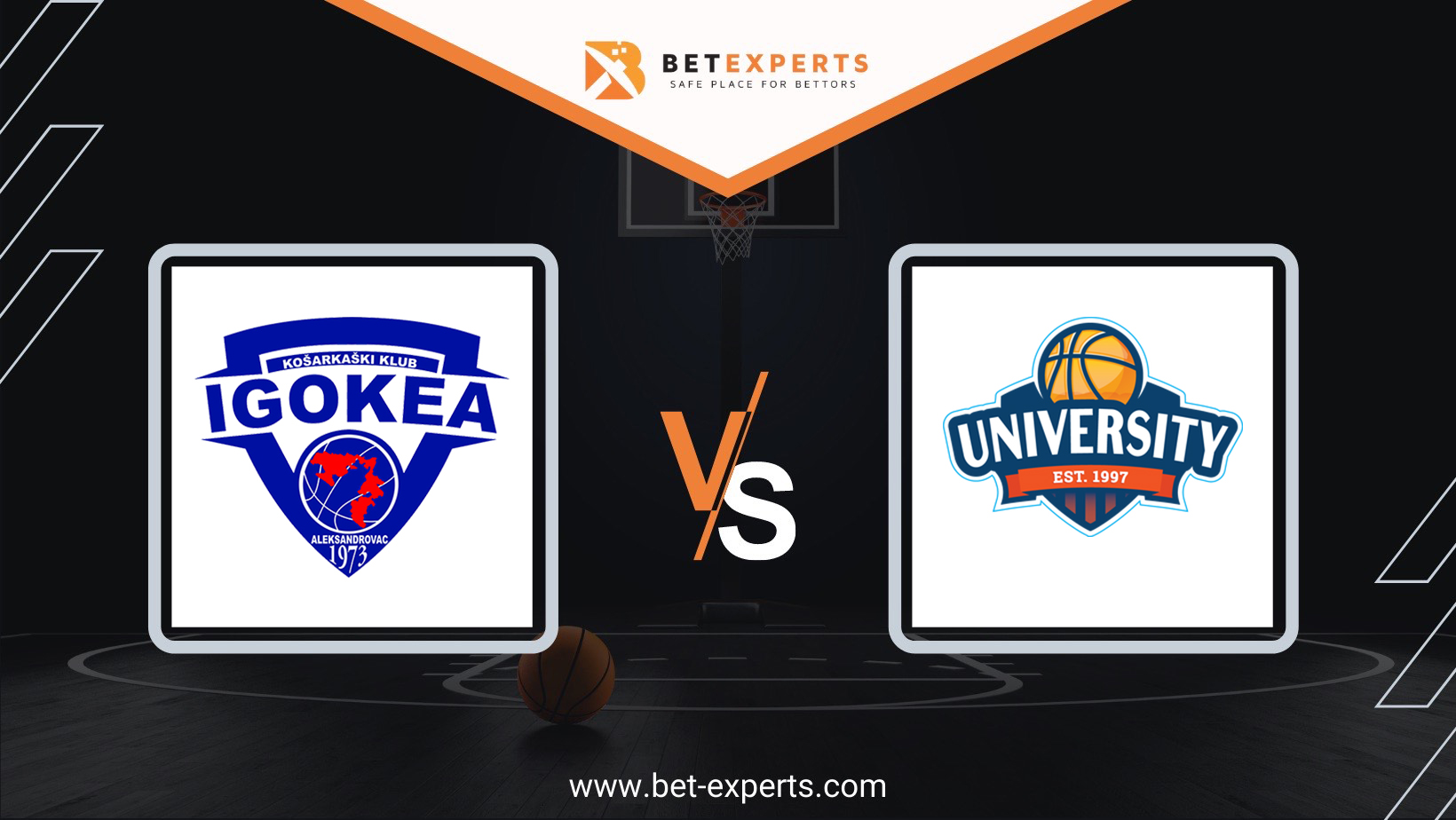 Today we have two bets from ABA League, and the one is the duel between Igokea and Studentski Centar.

Last season, Igokea made it to the ABA League playoffs for the second time in history. This season, six teams instead of four will go to the playoffs, and Igokea is very close to securing a place there for the third time. The architect of success each time was head coach Dragan Bajic. This season, he missed two months due to back surgery and during that period Igokea lost several important games, one of which was the FIBA ​​Champions League play-in against Oostende. During that period, Markel Starks left the club and signed for Fenerbahce.

However, with Bajic return to the bench, Igokea started to play at a high level again, especially in defense, and with several important wins, they came very close to qualifying for the playoffs. This match against the Studentski Centar would be crucial if the home team wins. With Starks departure, James Robinson has become the player with the most minutes on the court, and he is returning it in the best way. Antabia Waller has had several top shooting games and when he hits, Igokea has a big advantage.

In the last round, Studentski Centar made the biggest surprise in the ABA league this season. They beat Buducnost and thus kept their chances to finish sixth at the end of the regular season which would take them to the playoffs. One of the main rivals for that place is Igokea, which means that this is a clash for the playoffs. During the season, Studentski Centar was left without their best player Kyle Vinales who had health problems. Instead, they signed Eric Neal, and he managed to jump into Vinales shoes and not notice the difference. Fletcher Magee is one of the best shooters in the entire ABA league, and they also have Justin Edwards, who also knows how to score many points in a single game.

During the last summer, Kenan Kamenjas, one of the most promising centers in the region, arrived at the club and in the previous six months, he showed why this is so. Studentski Centar is playing the first season in the ABA league above all expectations, but they will try to do another little miracle with a victory in Laktasi that would keep them in the hunt for 6th place.

Due to injury, Dalibor Ilic has not played for Igokea for a month and it is not known whether he will be ready for this match. Studentski Centar has all the players available.

Studentski Centar has shown lately that they can play against anyone and will come to Laktasi without fear because they have nothing to lose, and they can win a lot. Backourt made up from Neal, Magee and Edwards has a lot of potential, and they are no weaker inside with Kamenjas. One close game is to be expected, where the winner could be decided in the very end. 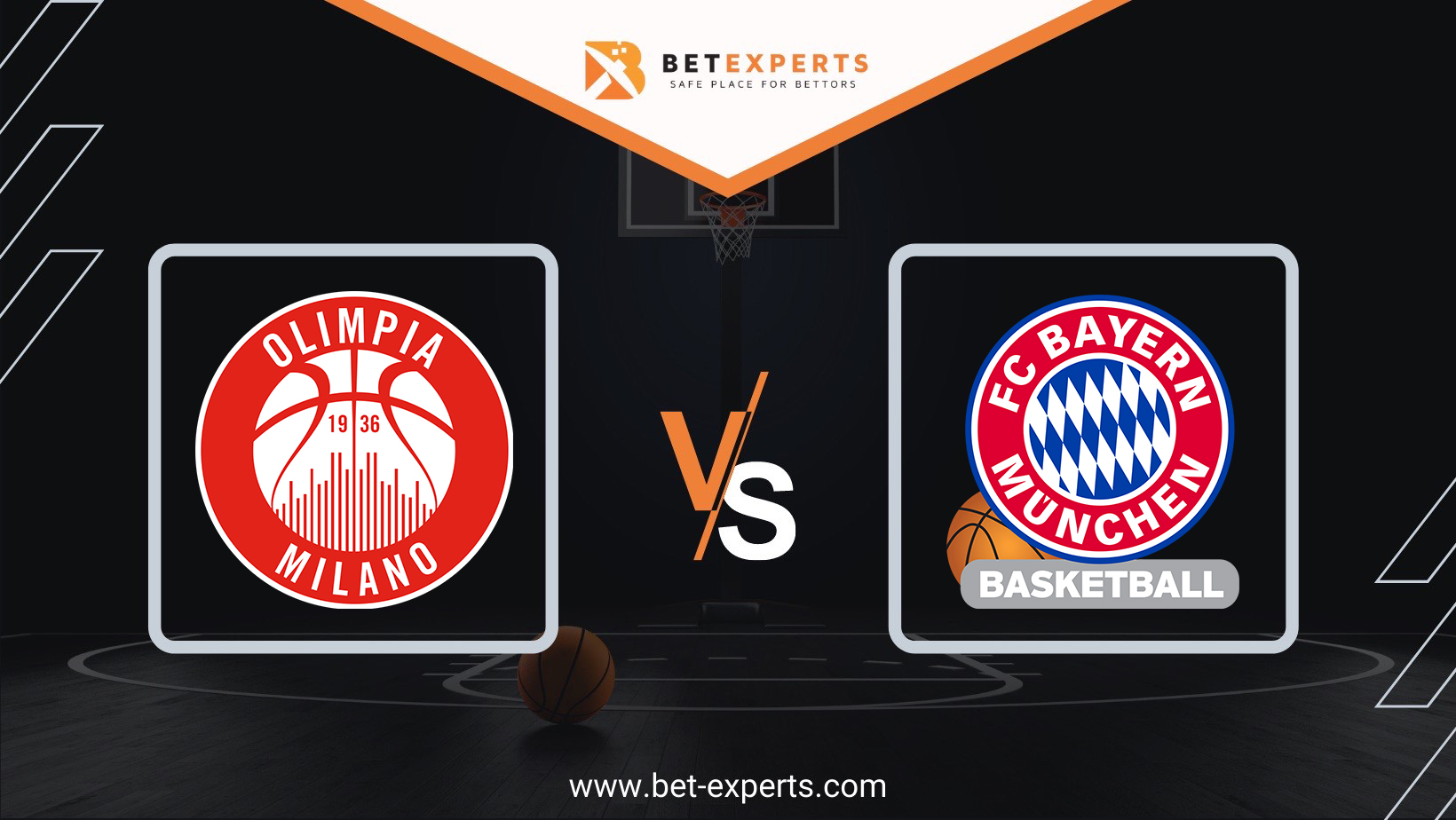 We have several interesting matchups in the EuroLeague competition this week. Our experts singled the…