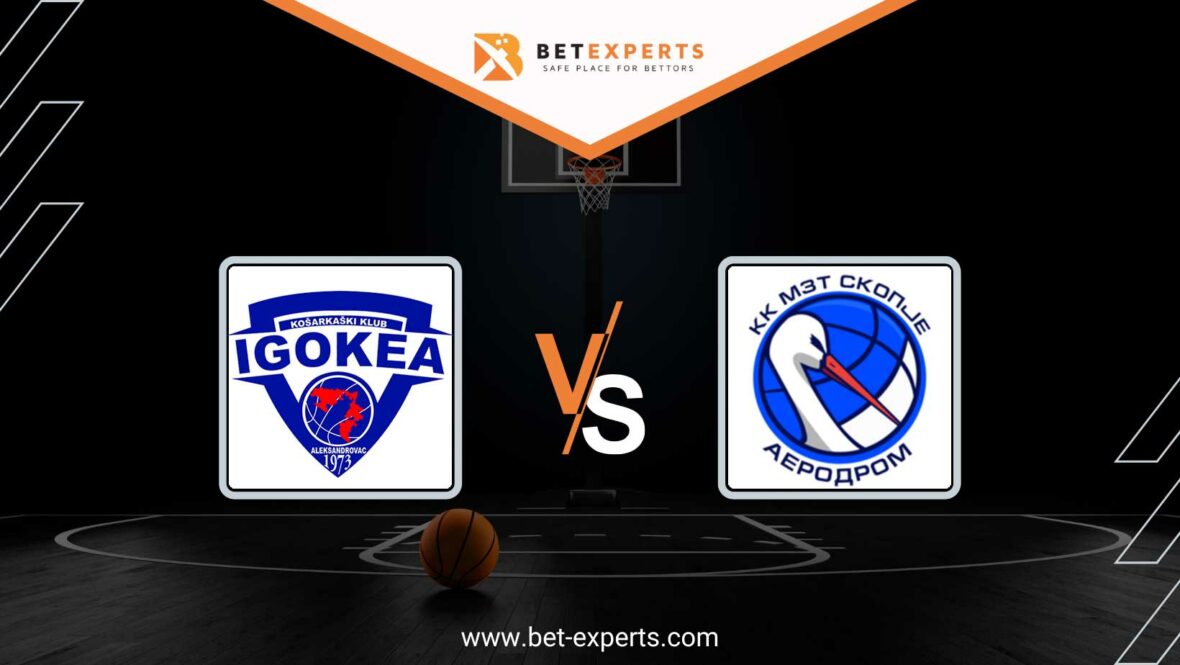 In the penultimate game of the ninth round of the ABA league, Igokea and MZT Skopje meet. The start of the match in Laktasi is scheduled for Sunday at 9 pm.

By winning the European match at the beginning of the week, the hosts ended a mini-series of bad results. The guests, on the other hand, registered an important triumph last week, so they come to Laktasi in a good mood.

Igokea players experienced two consecutive defeats in the ABA league. They were defeated at home by Cedevita Olimpija 75-84 and away from home by FMP 77-89, which affected the decline in form of this team.

But they pulled off a surprise win over Bilbao 84-81 in the Basketball Champions League on Wednesday. Dragan Bajic’s team played an excellent offensive game and was in the lead throughout the match. It was the first defeat of the Spanish team in this competition in the current season.

Although the coaching staff has been on short rotation in the last few matches, this team has been playing well. In every game, several players made a huge contribution, and Nikola Tanaskovic stood out in particular. Since the departure of DeShawn Stephens, this young power forward has taken over the role of the first offensive option and his play is truly excellent.

On the other hand, after a series of bad results, MZT basketball players finally won. They were defeated in three consecutive games, but in the last round they won against Mega MIS 94-82 at home.

Thanks to the excellent contribution of the entire team, the second victory of the season were achieved, against a direct competitor in the fight for survival. As many as seven players scored double-digit points in that game, so no one was particularly dominant.

MZT recently signed a contract with power forward Aleksandar Bursac, who could be a great reinforcement for the rest of the competitive year. He made his debut against Mega MIS, scoring 11 points and showing that coach Aleksandar Petrovic can count on him.

In the last five matches in which MZT players participated in the ABA League, an average of 176.4 points were scored. This team plays fast and dynamically, so we should expect an identical approach in Sunday’s game. We believe that a total of at least 170 points will be achieved.