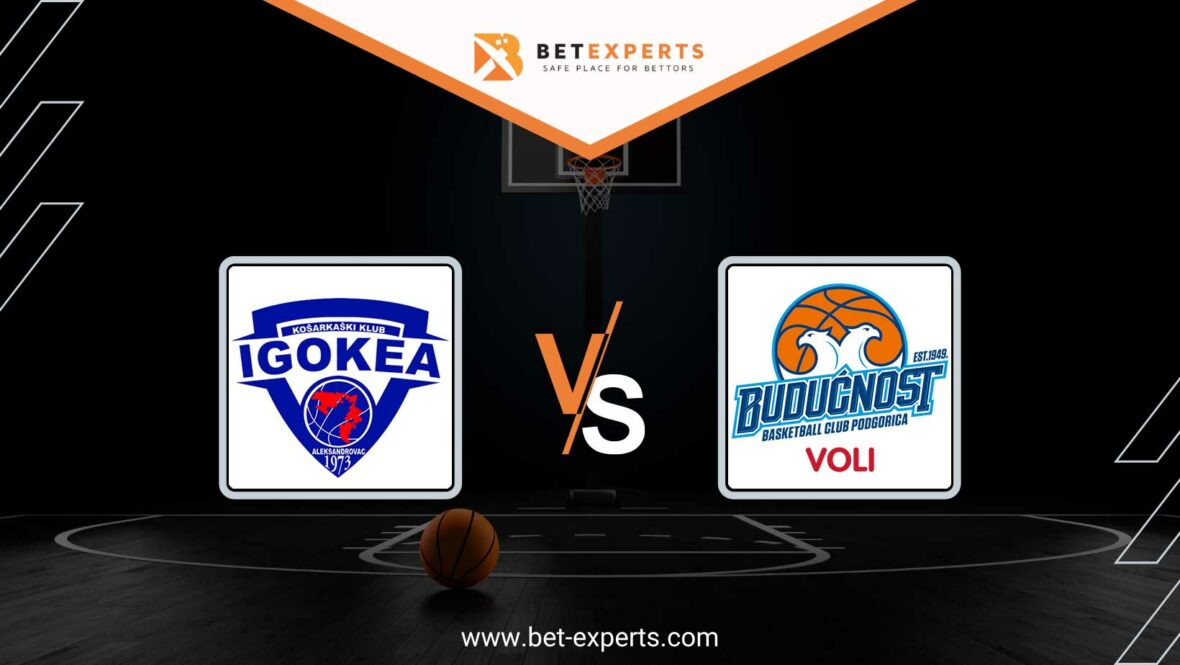 On Saturday, only one game of the sixth round of the ABA league will be played, Igokea will host Buducnost. The start of the match in Laktasi is scheduled for 19:00.

It will be a clash between teams that have achieved three wins and two losses each. The team from Bosnia and Herzegovina can be satisfied with this start, while the champion of Montenegro is not.

Igokea’s streak of positive results ended in the last round. They recorded three consecutive victories, but Crvena Zvezda beat them in Laktas with a score of 70-76. Although they experienced a setback in this clash, Igokea players can be satisfied with the game against the current champions of this competition.

Before that, they defeated Mega MIS 87-76, Borac 90-78, and Split 77-68, so the current part of Igokea’s season can be considered successful. This team plays disciplined and responsibly on both sides of the court. If they maintain the quality of the games at this level, they will surely be part of the playoffs.

Kendrick Ray, this year’s loudest addition to this club, has been playing better as the season progresses. He started the new competitive year slowly, but in the last few games, he showed that the team management made a good move by signing him.

His good performances will be very important in every game, because Mario Nakic, one of the most important players, was seriously injured. The center tandem of Nikola Tanaskovic – DeShawn Stephens is also playing well and both are responsible for good results at the beginning of the new campaign.

On the other hand, the form of the Buducnost team is far from optimal. They did register three victories in the ABA league, but they were the absolute favorites in those matches. When they played against more serious opponents, Crvena Zvezda and FMP, they experienced defeats.

The team’s roster changed significantly during the summer. In addition, the reinforcements arrived late, so coach Vladimir Jovanovic could not work with all the players throughout the preseason. This was also reflected in the results in the ABA league at the beginning of the campaign.

The Montenegrin champions also perform in the Eurocup. There, after the initial defeat, they achieved three consecutive triumphs, but they had an easy schedule. They easily and convincingly defeated Slask and London Lions, while they defeated Promitheas in Podgorica only after overtime.

Buducnost defeated Igokea in both matches last season. In Podgorica, they celebrated with a double-digit difference 81-68, while in Laktasi they achieved a narrow triumph 82-79.

Despite Mario Nakic’s injury, Igokea is still a very experienced and strong team. In the matches against Crvena zvezda and Bilbao, they showed that they can deal with strong opponents, so we believe that they can also achieve a positive result against Buducnost.

After they suffered defeat in the first game against Unics, Zenit won twice in a… 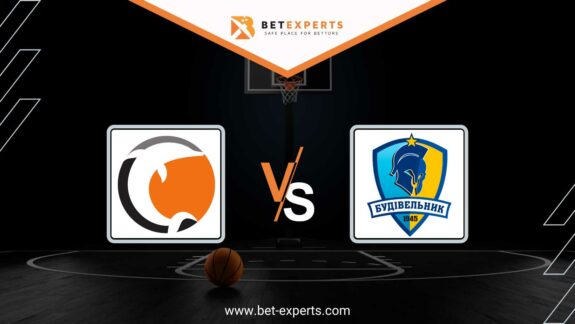 Qualifications for the FIBA ​​Champions League begin on Wednesday. Four qualifying tournaments will be played…