There is no pause in the European basketball world, and clubs play their national championships this weekend. One game in the Spanish ACB League caught our attention, and we feel that this game has all ingredients to be our basketball bet of the day! The best odds on this game we found at 20bet sportsbook, which also offers a lucrative welcome bonus to its customers!

After six rounds, Iberostar Tenerife is holding high 4th place on the table with four wins and two losses. They lost in the first round against Breoga, and after that against Real Madrid, but they managed to beat Unicaja, Bilbao, Zaragoza, and Baskonia. This season they have one experienced roster, where the main players are Bruno Fitipaldo, Giorgi Shermadini, and Slovenian Sasu Salin. Also, in the roster, they have experienced players like Marcelinho Huertas and Joan Sestre. This season they score 80.8 points on average, while their opponents score 77.5 points.

Last season, Joventud Badalona was one exciting team to watch, as they played fast-paced basketball with many points. This season they started a bit slower, and they currently occupy 7th place on the table with three wins and three losses. They won against Bilbao, Baskonia, and Manresa (all at home), while they lost against Obradoiro, Gran Canaria, and MoraBanc Andorra. The roster didn’t change much from last season, and the main players are still Ante Tomic, Vives, and Ribas. This season they score 82.5 points on average, while their opponents score 75.8 points.

This is the game between two fast-paced teams. We are going on total here, and playing Over 158 priced 1.84, all at 20bet betting site. 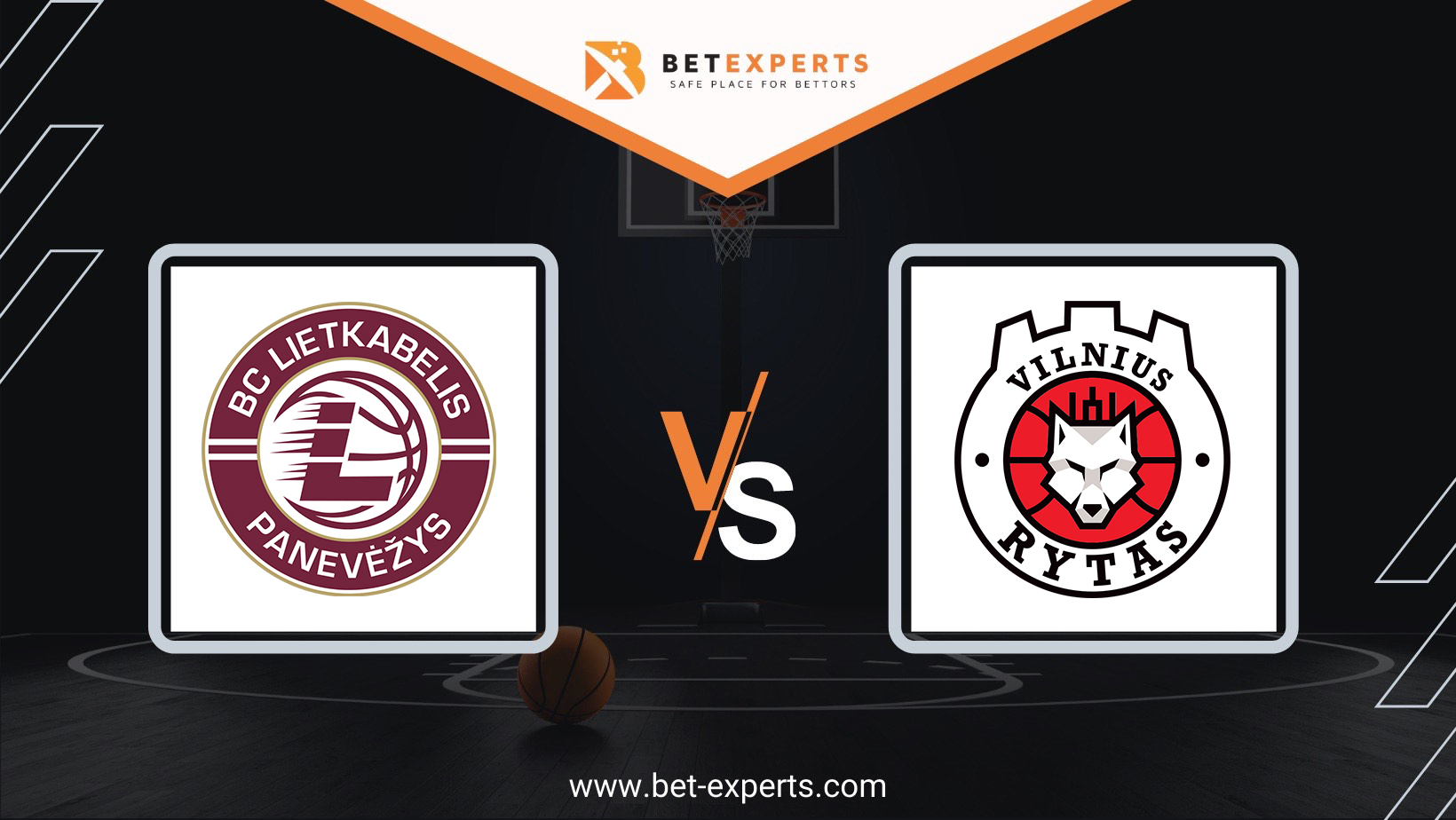 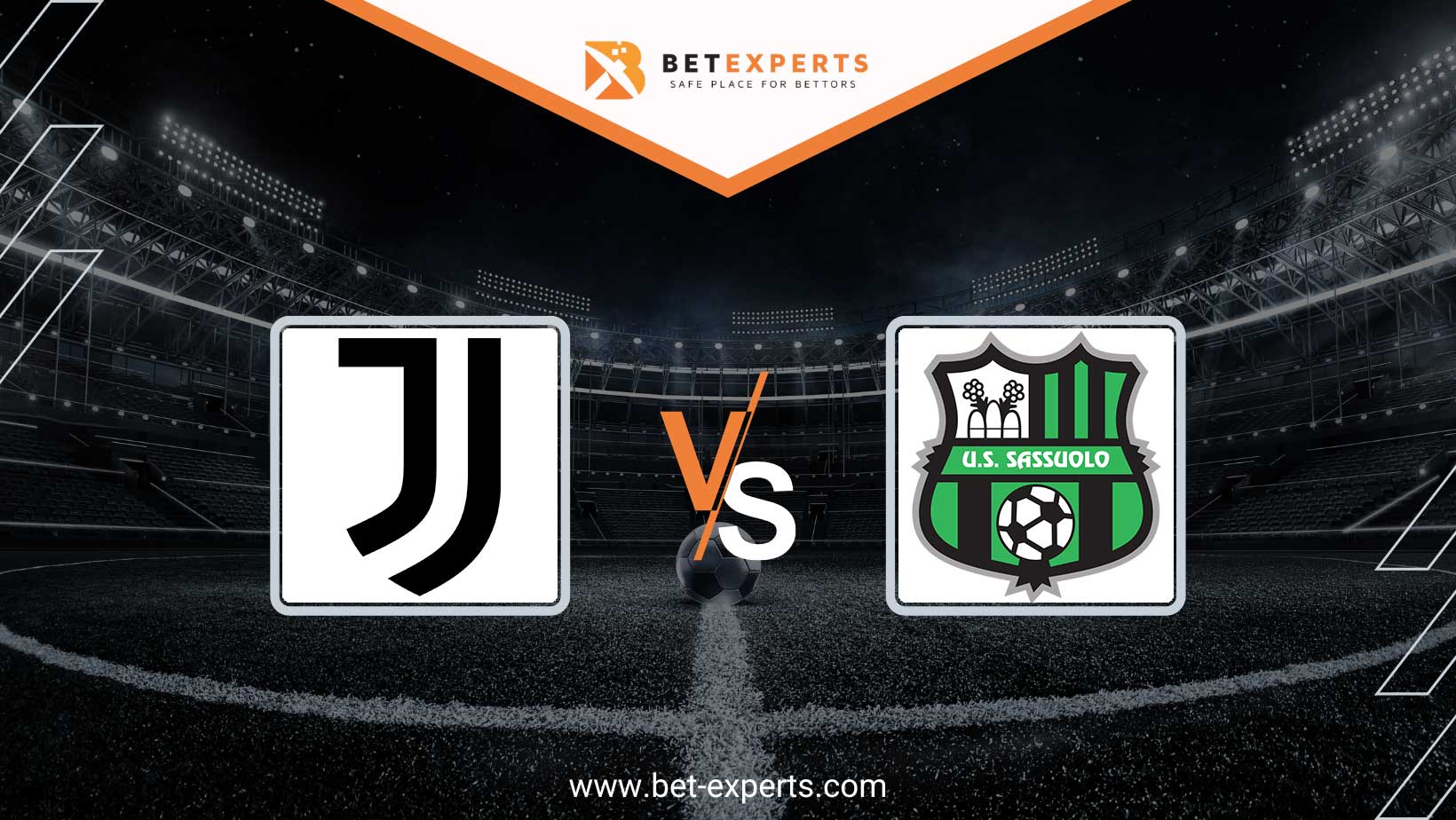 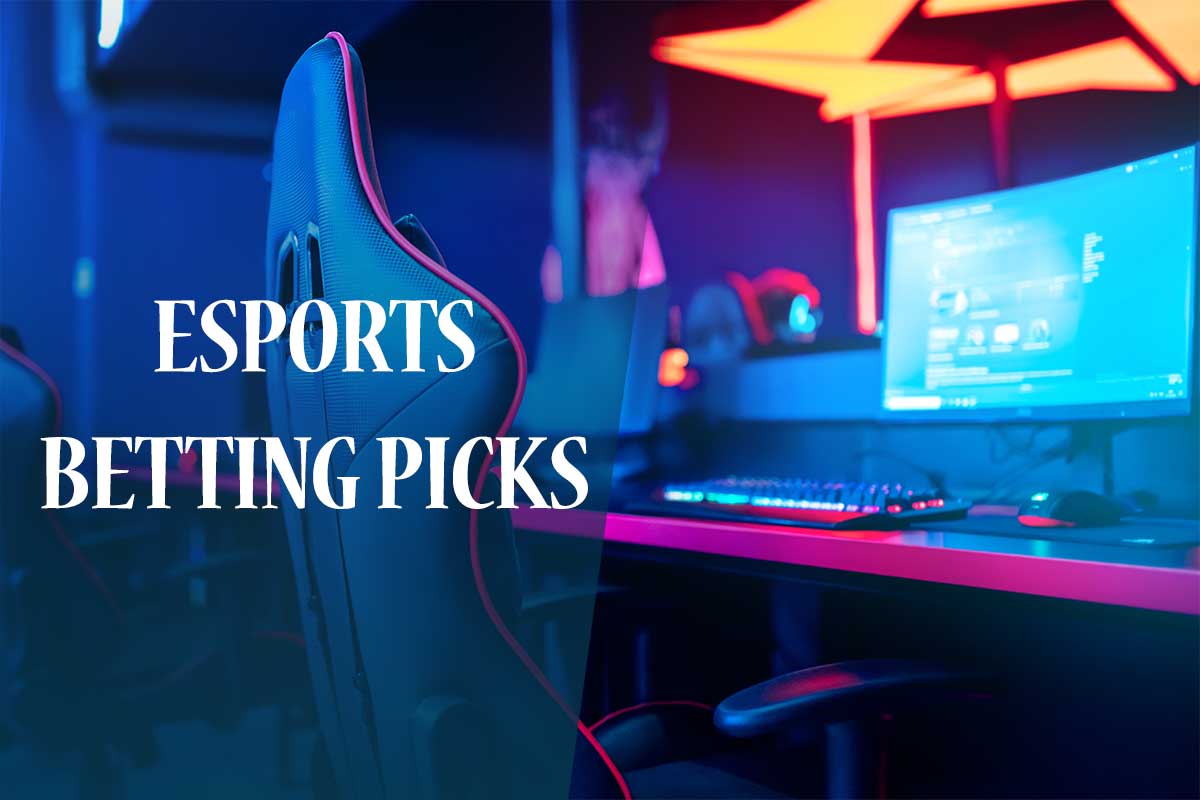 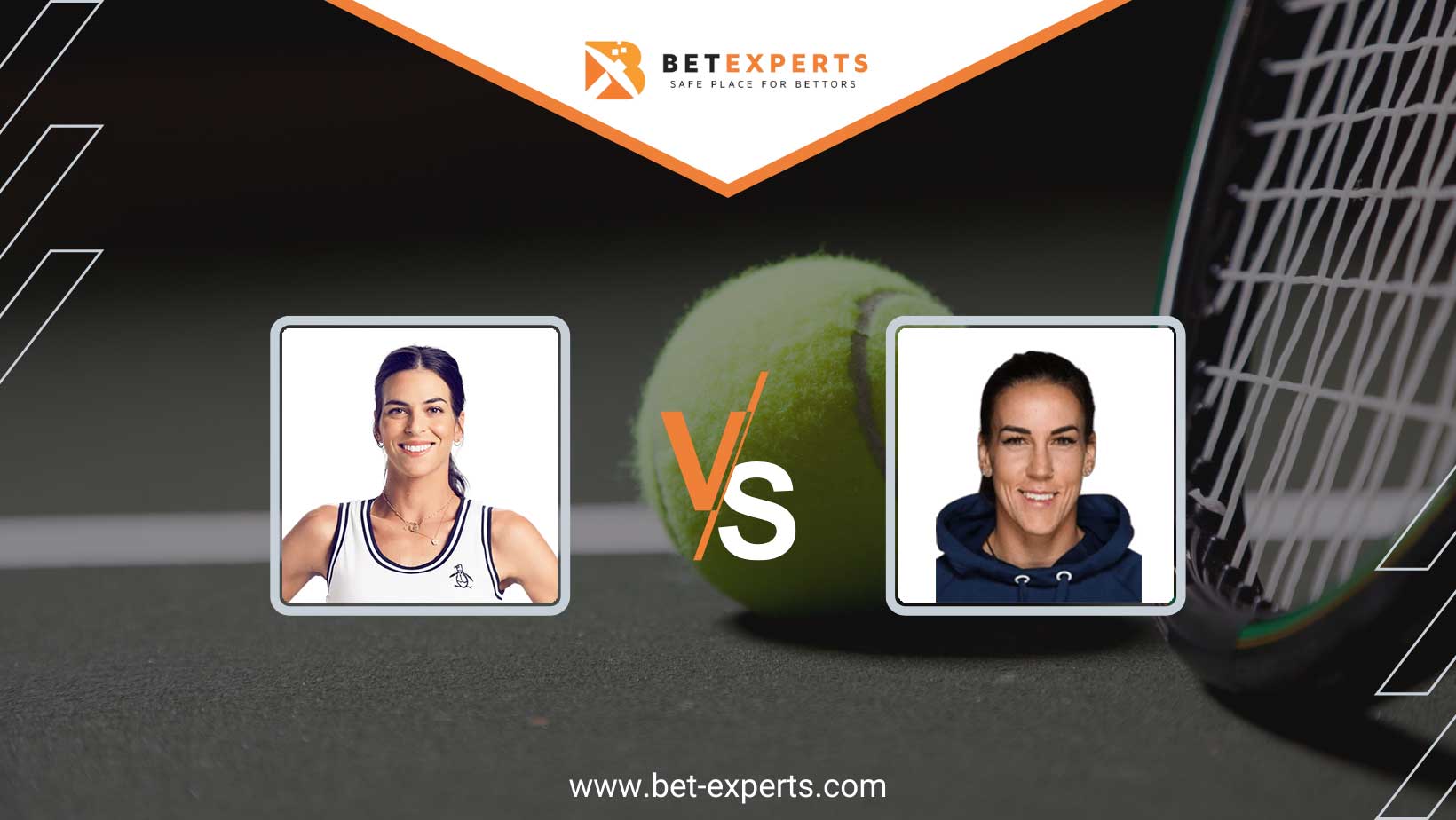