After the defeat after the overtime by Prometey two days ago, the Hapoel Jerusalem team will have to secure participation in the next phase of the FIBA ​​Champions League in their hall.

After three defeats in the first three matches, Hapoel managed to improve his form and achieve three victories, which secured him a second place in Group B and participation in the so-called “Winners stage”. Interestingly, they achieved two key victories on the visiting fields, while in their hall they recorded one victory and two defeats in three matches. In the group phase of the competition, they scored 475 in six matches and received 461 points or 156 points on average per game.

Although they had the best team of all the teams in the group on paper, the Hapoel basketball players left a very average impression and it was to be expected that they would achieve at least five victories in the group stage of the competition. They have shown that they can certainly have offensive problems, especially in duels with teams that play at a slower pace.

The Ukrainian team finished third in Group A with three victories and three defeats, and we must say that they were lucky considering that the Sassari team did not show excessive interest in getting more seriously involved in the fight for placement in the next phase of the competition. Just like Hapoel, the Prometey team was more successful in away matches, where they managed to record two victories in three games.

In those three matches, they scored 236 and received 219 points, which gives us an average of only 151.7 points per game. Given that they have five victories more in the national championship compared to the second-placed team in the table, they can fully dedicate themselves to the fight to achieve the best possible performance in the Champions League.

A lovely bounce pass finished with an attack at the rim 😤

No important information about this game.

In the two meetings between them so far, both teams have one victory each.

In the first match, Hapoel Jerusalem celebrated in their hall with a convincing result of 95:70, while in the return match, Prometey at home managed to win 82:79 after a great fight and overtime. In the match that was played in Ukraine, only seven Hapoel basketball players managed to score points, and the Adams-Braimoch tandem scored forty-six points. As it is expected that Hapoel will have only nine basketball players available in this match, the big question is whether Adams and Braimoh can play a phenomenal match again in less than 48 hours.

In the Prometey team, Kennedy, Bilan, Stephens, and Harrison stand out for their performance, and these are the players who two days ago scored 56 out of a total of 82 points from the Prometey team. As this match decides which team will advance to the next phase of the competition, we expect a lot of tensions and interruptions, but also that fatigue will do its thing given that this will be the second match between Hapoel and Prometey in just two days. Taking all the above into account, we expect a slightly slower pace in this match, which should result in the duel between Hapoel and Prometey ending with a maximum of 150 to 152 points. 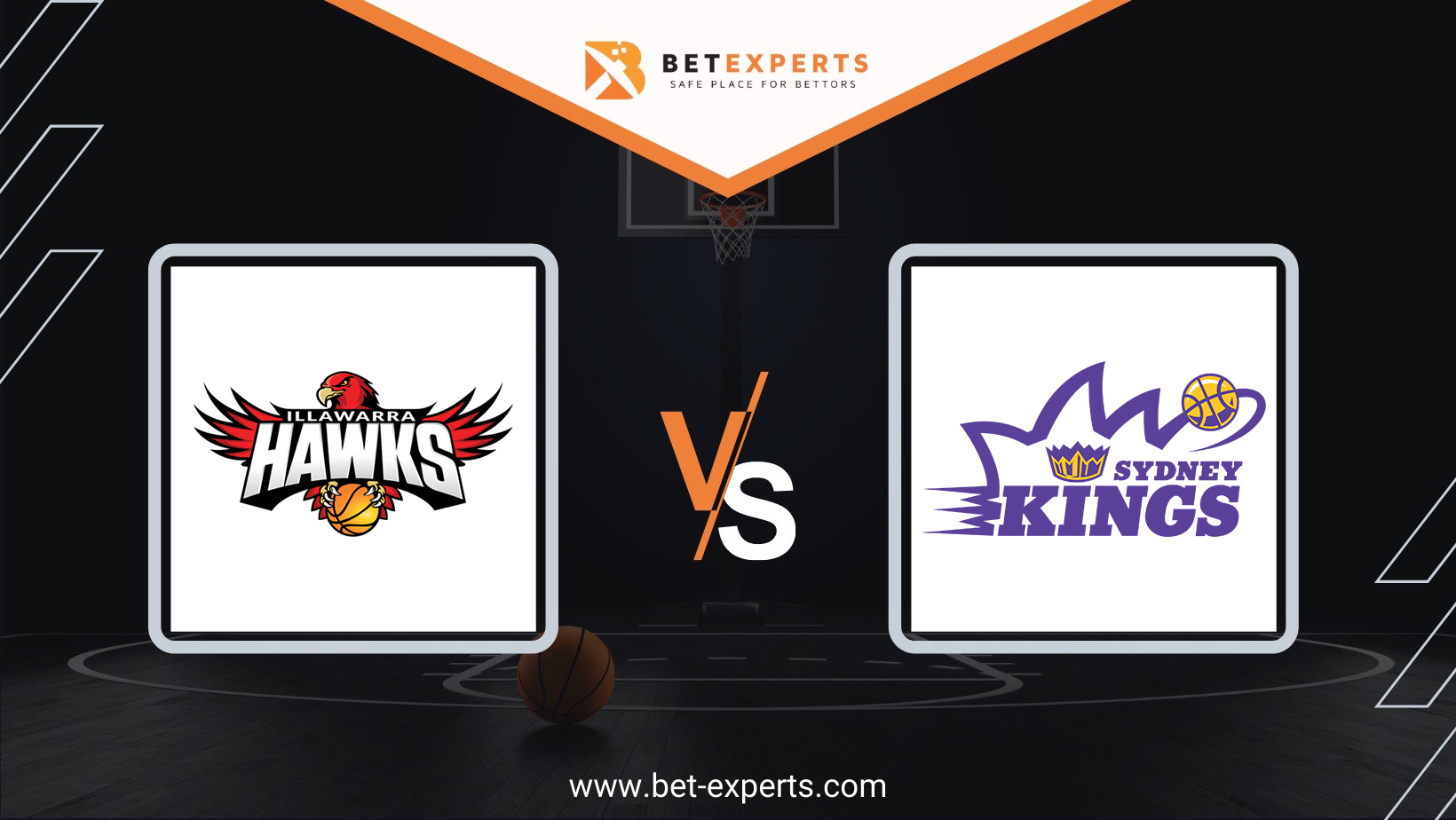 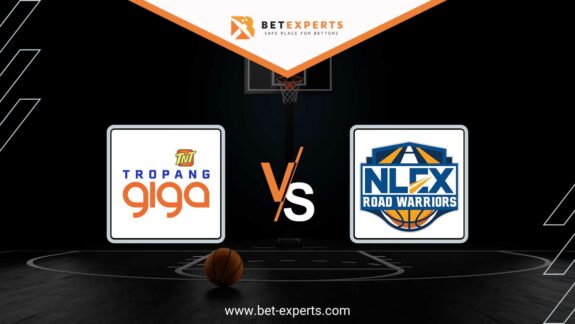 So far Tropa are winning games but not playing at the desired level. The meeting…