Akita has stepped up their game since the international break. With four wins from their last five games, they are climbing up the standings and currently sit at sixth place. Yesterday they were too strong for Gunma to build a double-digit lead by the end of the third quarter and eventually win comfortably 82:72.

With their top-level defense Akita are always in playoff contention and able to beat the top teams in the league. They proved that a week ago when they took down title favorites Alvark twice at home. In the middle of this week, they had a very tough away game against Utsunomiya who proved too strong and won 87:72 but Akita immediately rebounded yesterday with a dominant win.

It was much easier for them since Gunma have a depleted squad without several key players including one of their best scorers American import Justin Keenan and starting center Ondrej Balvin from the Czech Republic. These are huge absences and big blows for them so it comes as no surprise they only kept up with Akita for one-half yesterday.

Today same problems await Gunma who despite home-court advantage are aware their chances are very slim. They clinched promotion last season and looked very stable throughout most of this season but these absences could seriously handicap their progress.

On the other hand, Akita´s injury list is slowly clearing as their starting center and biggest addition during the offseason, Colton Iverson, is back from injury and in full form. With a healthy roster, their recent form has been superb as they are playing much more aggressive defense and have more offensive production from their new center who missed almost half of the games this season because of an injury.

In yesterday´s game huge absences were too much to handle for the hosts who disappeared in the third quarter and went down by almost 20 points losing the game. Akita has plenty of firepower and is in excellent form so they should once again take advantage of Gunma´s issues and get an important away win in the playoff battle. 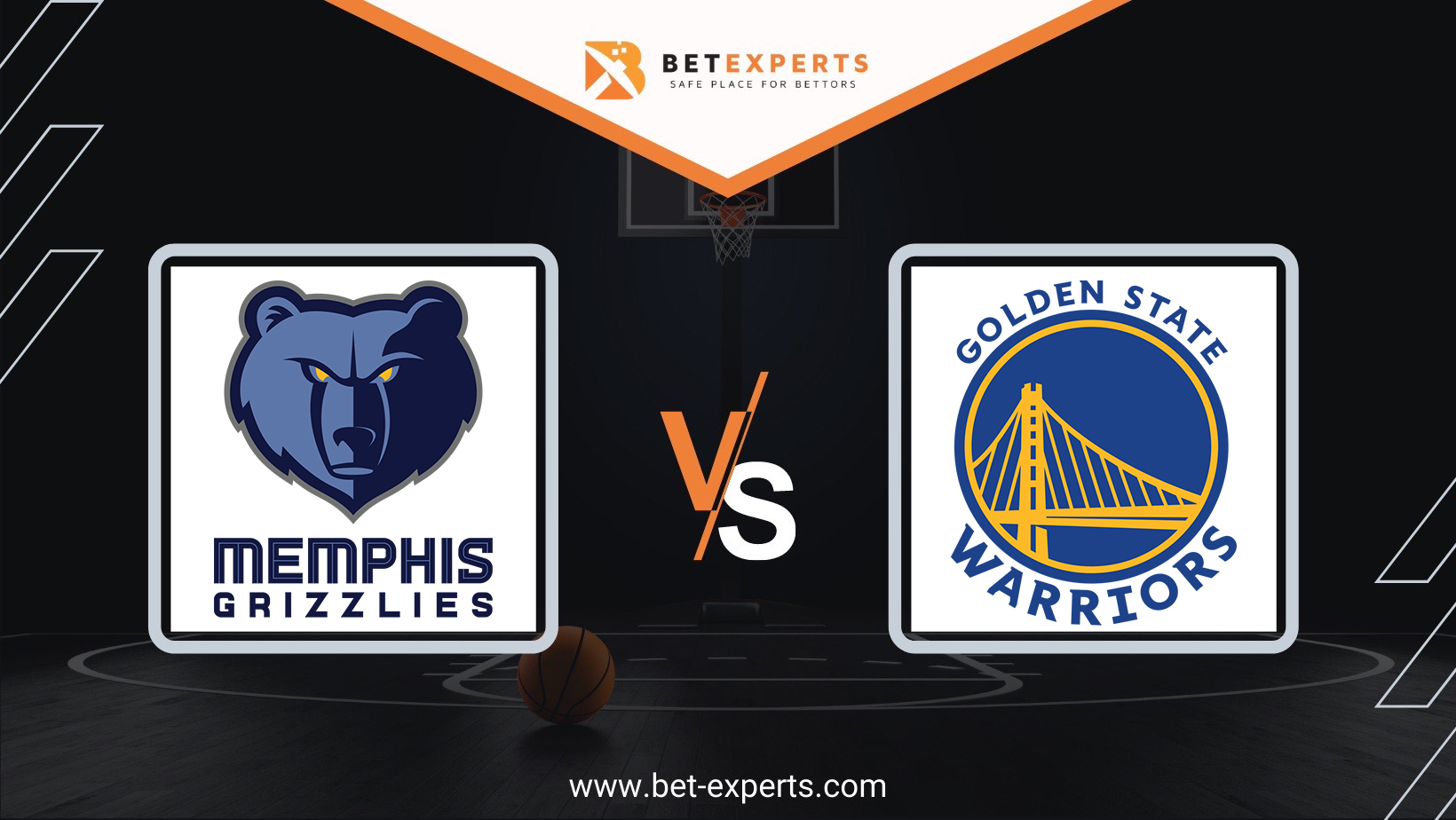 Less than 48 hours after eliminating the Minnesota Timberwolves, the Memphis Grizzlies will begin a… 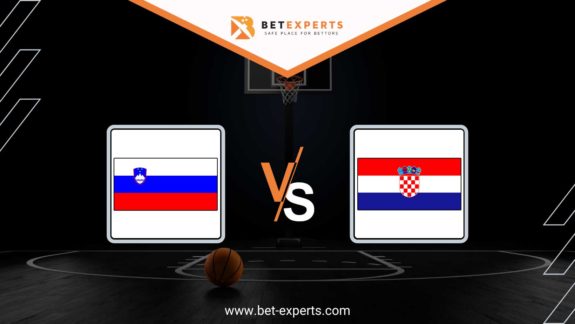