The ninth round of the Euroleague ends tonight, and in the 18:45, Fenerbahce will host Olimpia Milano in Istambul. We found the best odds for this game at the popular Bet365 sportsbook, which has an attractive Welcome Bonus for all newly registered customers. If you wonder how to claim this Bet365 Welcome Bonus, read our article on that subject here.

Fenerbahce occupies 12th place on the table with three victories and five defeats from eight matches played. So far, they have scored 597 and received 568 points, and on average, they play games at 145.6 points. They played three games at home and managed to triumph twice. Interestingly, they scored only 215 and received 174 points in those three matches, and with 129.7 points per match at home, they are one of the toughest teams. In terms of form, Fenerbahce has achieved a score of two wins and three defeats in the last five matches. After a convincing triumph over Unics 80:41 in their hall, a defeat with a half-basket difference from Real Madrid followed, with the result 70:69. They were then defeated by Barcelona at home with 76:74 and suffered the third defeat in a row by Olympiacos in Athens with 69:67. They broke the series of bad results when it was least expected of them, and in the last round, they managed to beat CSKA in Moscow with 91:84. In terms of player performance, Jan Vesely (12.9 ppg.), Nando De Colo (11.8 ppg.), and Devin Booker (9.3 ppg.) are the team’s top scorers so far this season.

Olimpia Milano is the leader of the Euroleague, and after eight matches, it has a score of seven wins and one defeat. In terms of efficiency, they have scored 624 and received 568 points, ie, they are playing games for now at 149 points on average. They played only two games on the away pitches, with half success. They were a little more efficient away, so their games in the away halls ended with 151 points on average. Milan is in good shape, which is best shown by four victories in the last five matches. They defeated EFES at home with 75:71 and then were better than Asvel with 73:72. The only defeat so far they suffered against Bayern was away with a score of 83:77, and that failure was annulled two days later by defeating the Crvena Zvezda with a convincing 79:62. They managed to beat Barcelona at home again in the last round with 75:70, in a much more uncertain ending than the final result shows. Olimpia had a double-digit advantage several times, but Barcelona even managed to take the lead in the very finish. Still, fortunately, the home players did not have the strength for a complete turnaround. Shavon Shields (12.5 ppg.) He is currently the team’s most efficient player, followed by Devon Hall (10.5 ppg.) And Nicolo Melli (9.1 ppg.).

In the last six mutual duels played in the Ulker Sports hall, Fenerbahce was five times more successful. Also, more than 152 points were scored in four matches, and in the last match played last season, there were 150 points.

Although Fenerbahce has averaged only 74.6 points so far this season, they managed to score 91 points in the middle of Moscow, and thus show that they are not a team that can only play quality defense. Olimpia allows their opponents only 71 points on average this season, but this time they will have big problems maintaining that average, considering that Fenerbahce has great shooters from a distance in their ranks. Nando De Colo, Marko Gudurić, and Melih Mahmutoglu are very precise in the shot for three points, and the key to Olimpia’s victory in this match will be to stop the mentioned players.

The big fight will be fought under the hoop, and we will watch the duel Jan Vesely – Kyle Hines. Vesely has averaged 18 points in the last three matches, while Hines is one of the best defensive players. However, we give preference to the Czech Center, which has shown its athletic potential many times so far why it is one of the best centers in Europe. Although the number of points scored by both teams shows that a tough match awaits us, we believe that this match will be with at least 155 points scored. Fenerbahce interrupted a series of matches with a small number of points last week, and we saw that opponents who play at a slightly faster pace suit them. It is ungrateful to predict the winner, but we expect the visiting team to open the match in a good shooting rhythm and impose their style of play, which should ultimately result in 155-162 points scored in the match. 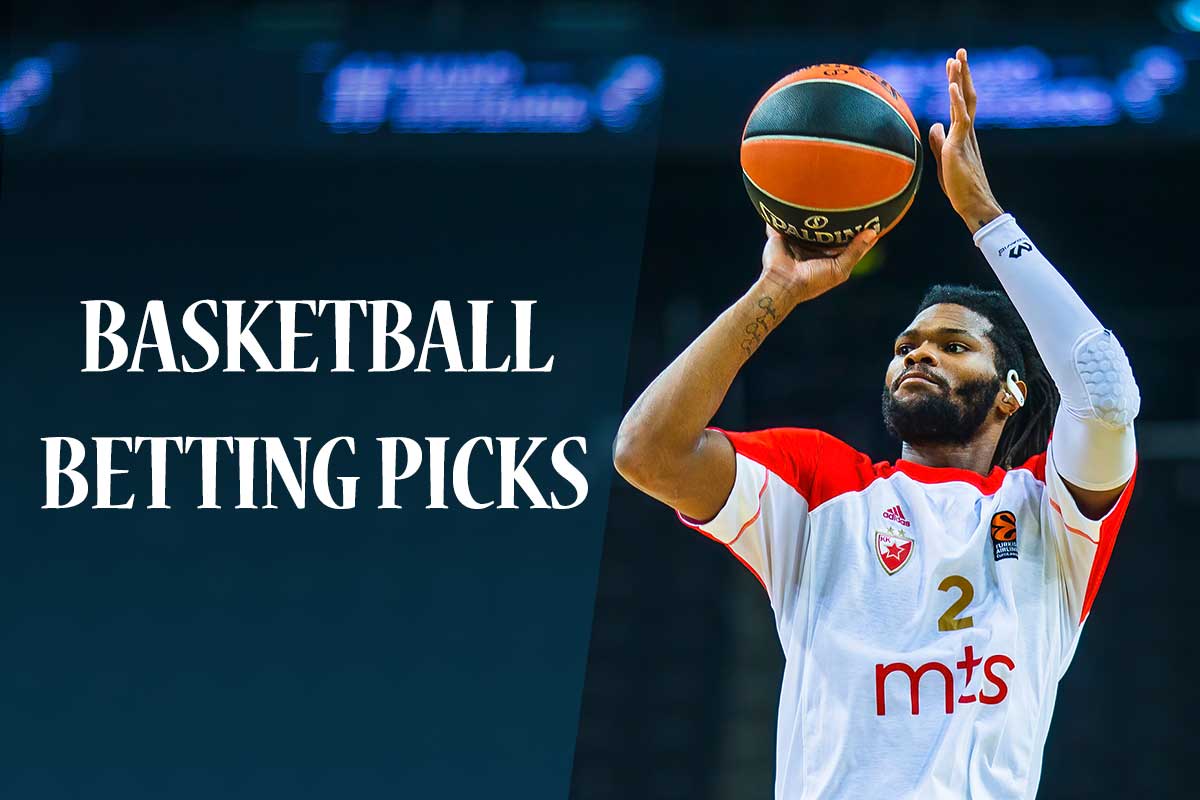 A new round of Euroleague is being played in the coming days, and our experts… 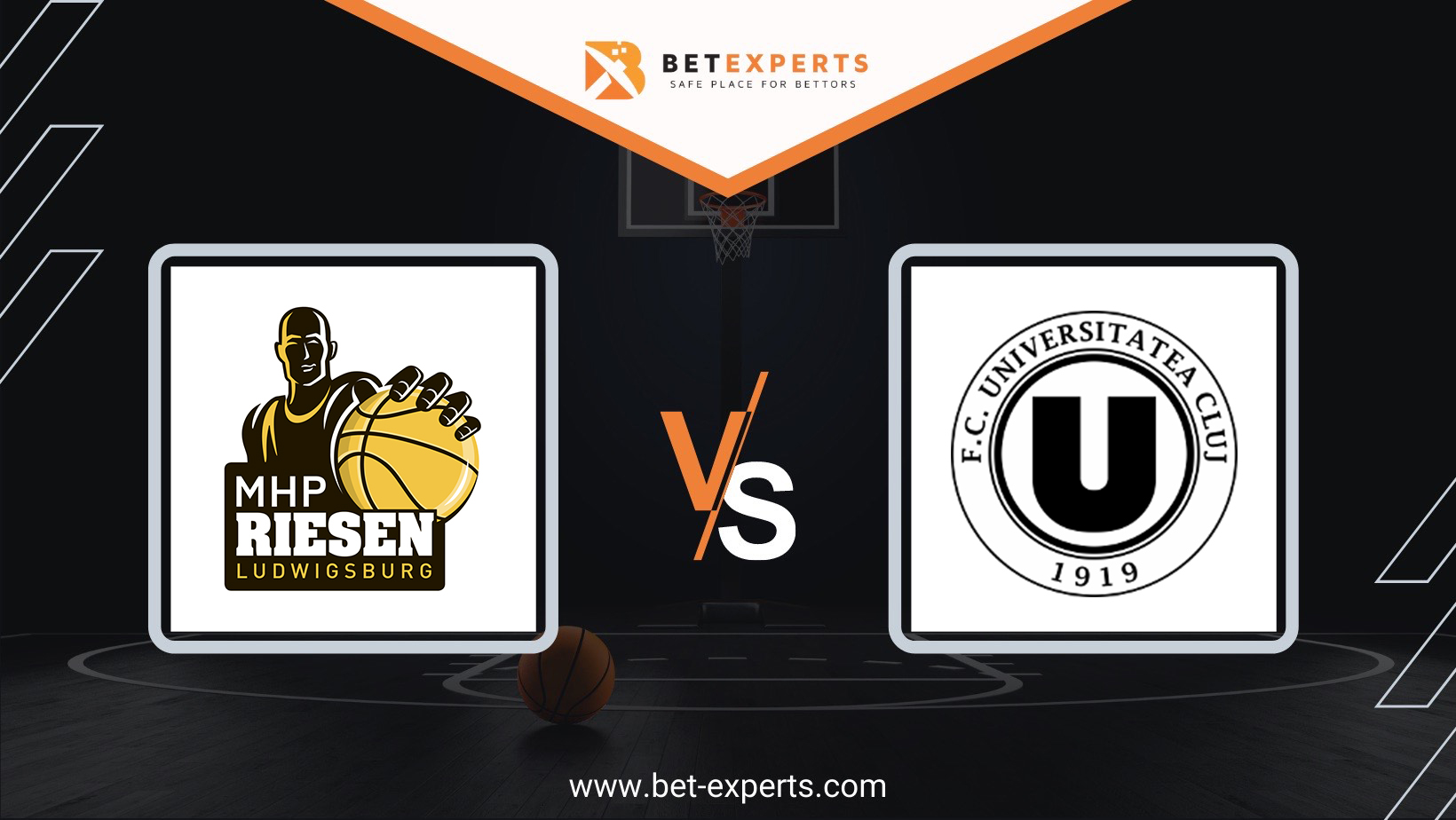