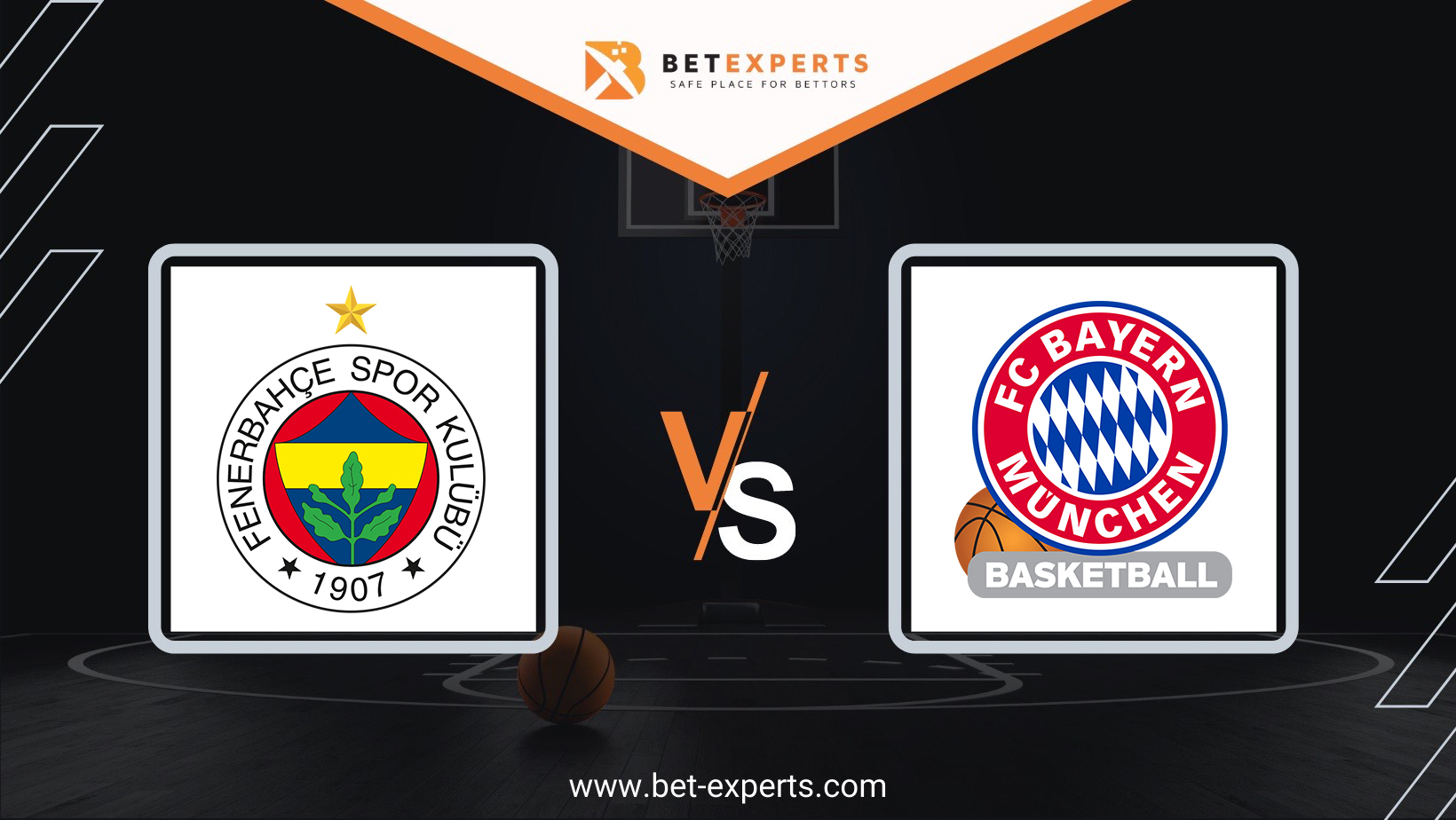 We have several interesting matchups in EuroLeague this round. Our experts singled the game between Fenerbahce and Bayern Munich.

Fenerbahce has six consecutive defeats in the Euroleague. Due to such bad form in the last two months, they lost all chances to play in the quarterfinals. Head coach Sasha Djordjevic is under a lot of pressure due to failure and every game until the end of the season will be proving for him to get another chance next year. From time to time, Fenerbahce showed one of the best defenses in Europe. This was especially the case from December to February when Nando De Colo and Jan Vesely were absent due to injuries. However, since they returned, Fenerbahce has returned to the level from the first part of the season when they also lost a lot of important games. Against Alba last week, they started well and took an early lead (19:10).

After that, they completely shut down and did not find any rhythm in the offense until the end of the game, while the defense was at a solid level. Lack of creativity in offense is the main reason for failure in the Euroleague this season. How club’s management will look on this, we will see soon. In any case, the game against Bayern is a chance to improve impression at least.

On Friday night, Bayern played by far the best game of the season at the most important moment. They defeated Red Star, the main competitor for a place in the Euroleague quarterfinals. Thanks to that win, Bayern will play in the Euroleague playoffs for the second time in club history. They were eliminated by Milan last year after five close games. As things stand now, their opponent this year will be Barcelona. Bayern still have a chance to change that, but for beginning, they will have to achieve two wins in Turkey against Fenerbahce and Anadolu Efes. Between games against Red Star and Fenerbahce, Bayern played in the domestic championship against Oldenburg.

In that game, coach Andrea Trinchieri rested all important players and he played with juniors mostly, so they will have enough freshness and energy for the game in Istanbul. Augustine Rubit and Deshaun Thomas played their best offensive games against the Red Star, which is very good news for Bayern fans, considering that both of them have been in crisis lately.

If we don’t see a big surprise, Fenerbahce will finish Euroleague regular season in 12th place. They are currently at 9-16. Bayern is in eighth place at 13-12. On their court, Fenerbahce is at 8-4, while Bayern is 4-7 on road. In the first duel this season, it was 71:63 for Bayern in Germany.

Nando De Colo will not play for the next three weeks due to injury. All other players are available for Fenerbahce.

Corey Walden and Nick Weiler-Babb are unlikely to play for Bayern.

There is a huge difference between finishing seventh or eighth in Euroleague’s regular season. Therefore, Bayern will be highly motivated to avoid Barcelona in the quarterfinals and will play to win in Istanbul. Fenerbahce is not playing well, they have no motivation, and they probably won’t have big support from the crowd due to bad results recently.

Wednesday will bring us a lot of action on the European basketball scene again, and… 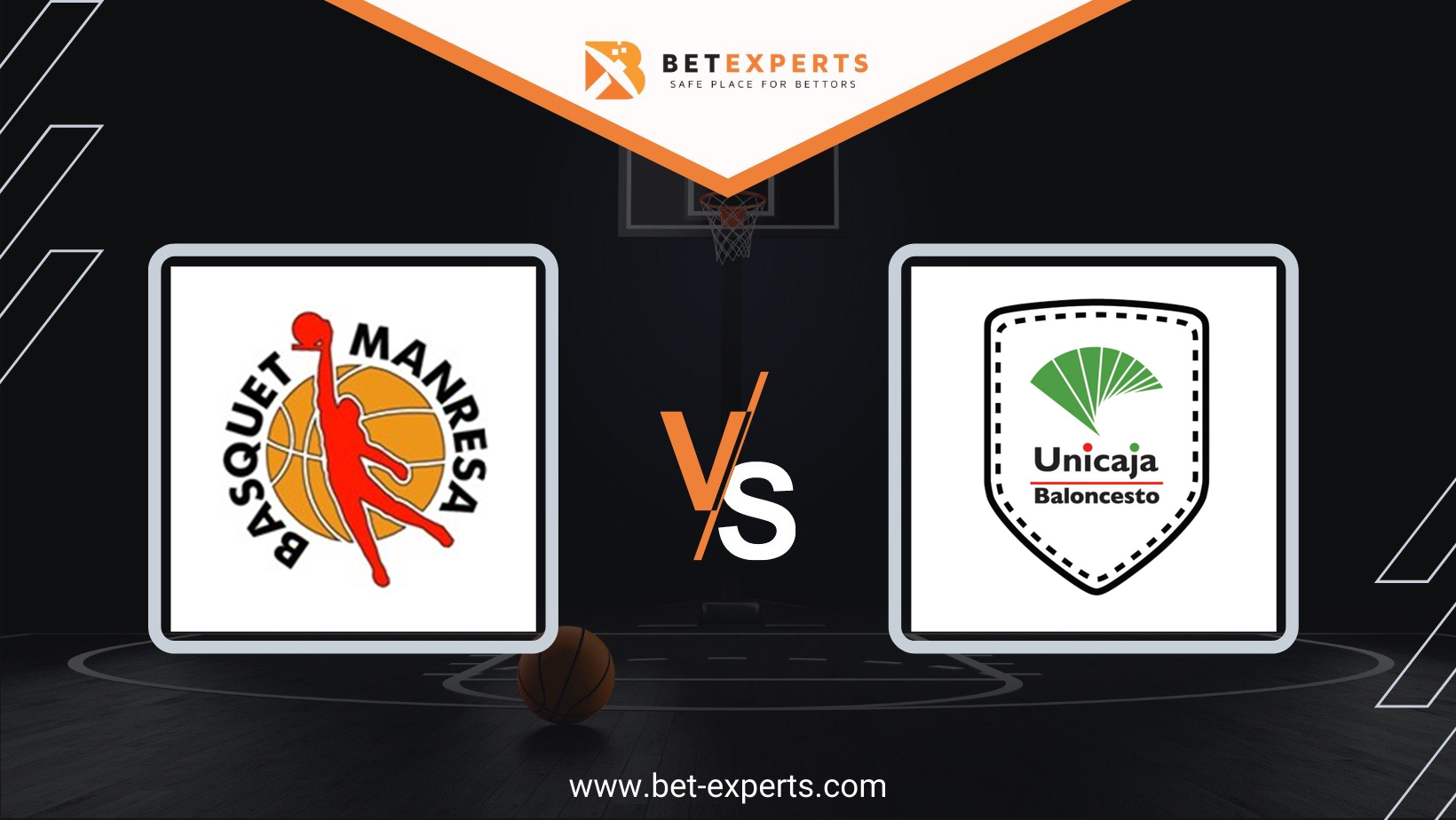 FIBA Champions League is a super interesting competition, and today we will have a duel…