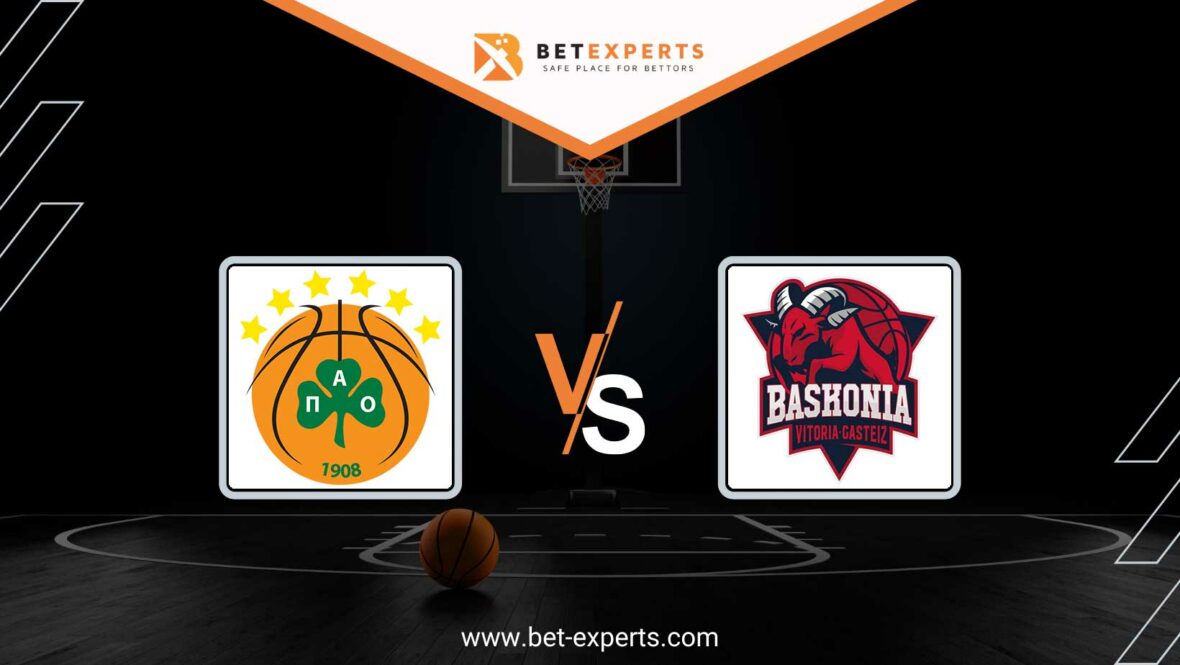 After four consecutive defeats in the Euroleague, Panathinaikos will try to end bad streak against Baskonia in their OAKA.

Panathinaikos entered new season with greater ambitions than in previous years. Once again, owner Dimitrios Giannakopoulos invested a lot of money so that his club has a real shot for the Euroleague top 8. Unfortunaltey for them, they have only one win after six rounds.

Panathinaikos has the most problems in offense. It all comes down to individual quality and 1 on 1 solutions which is never a good sign. Defense looks solid at times, but they still haven’t managed to play a quality game in continuity. Dwayne Bacon signed last week and he played excellent on debut against Partizan. With Marius Grigonis, Derrick Williams, Mateusz Ponitka, Nate Wolters and Georgios Papagiannis, it’s clear that Panathinaikos has quality.

Against Baskonia, their motivation will be huge. If they suffer a fifth defeat in a row, it can easily happen that head coach Dejan Radonjic will be fired. Much greater intensity in defense and a large number of easy points in transition are to be expected from Panathinaikos.

Baskonia is one of the most pleasant surprises of the Euroleague so far. Although many predicted they will be placed on lowest positions in the table, they are currently in third place with 4-2. Last week, Baskonia scored an incredible 116 points against Maccabi Tel Aviv at their Fernando Buesa Arena.

After a great start to the season, roster was further strengthened. Pierria Henry, who was one of the most wanted point guards on the market, was signed. Knowing that Markus Howard and Darius Thompson are there, it’s clear that Baskonia has one of the best backcourts in the Euroleague right now. One of the problems is the lack of strength in the paint. Apart from Maik Kotsar they don’t have a center and when the opponent imposes their rhythm like Asvel did a few weeks ago, they can run into difficulties.

This will be key for a good result in Athens. They must not allow Panathinaikos to get them into their rhythm. Baskonia must speed up offense as much as possible in order to give themselves a chance to achieve fifth win in the Euroleague this season.

Al players are available for Panathinaikos. Steven Enoch is injured and won’t play for Baskonia.

Panathinaikos will surely react after tough defeat against Partizan last week. Immediately after the end of that game, coach Radonjic pointed out that his team will be ready for Baskonia. We expect physical superiority of the hosts, who will impose their rhythm and thus achieve secnd win in the Euroleague. 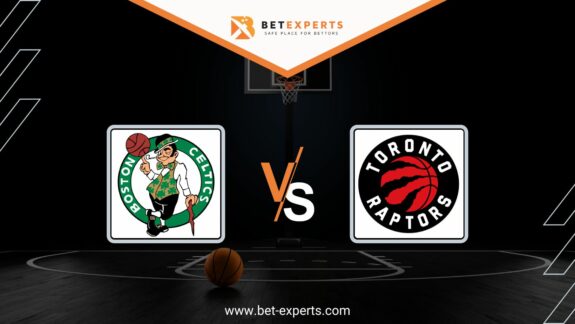 This game takes place in Canada, Toronto where the Raptors will take on the Boston… 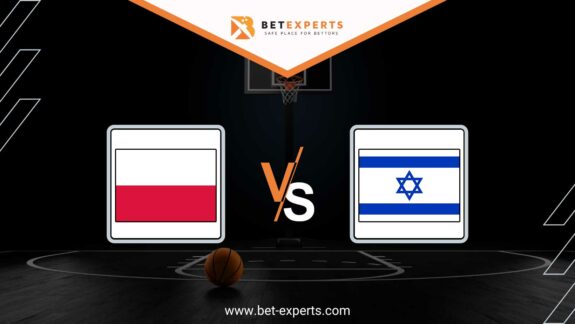 After good and bad games on both sides, Poland and Israel meet in a direct…