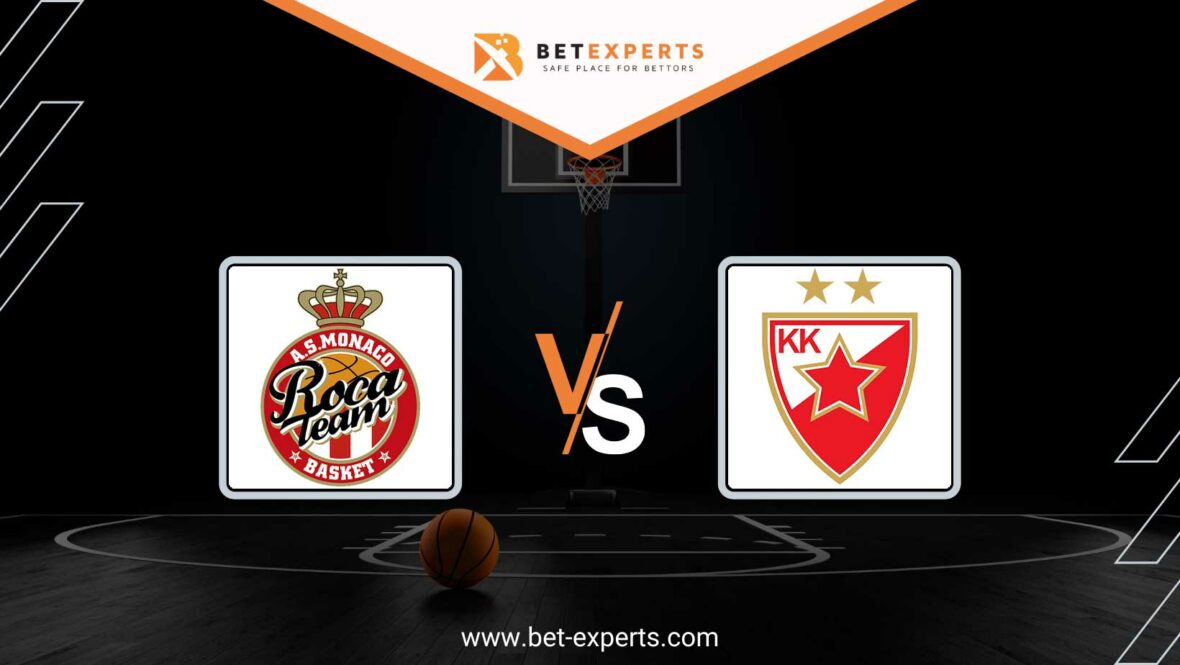 Monaco and Crvena Zvezda will meet in one of the last matches of the sixth round of the Euroleague. The start of the clash in Salle Gaston Medecin is scheduled for 21:00.

Monaco coach Sasa Obradovic will face the club where he became a legend as a player. In the past, the Crvena Zvezda jersey was also worn by the shooting guard Jordan Loyd.

Monaco had a great start to the new Euroleague campaign. They recorded four wins and one loss, and they achieved a particularly big victory last week in Piraeus. They are the first team that managed to defeat Olympiacos this season and thus partly took revenge for their elimination from the Top 8 stage last season.

This team has played only one game in front of its fans so far. They beat current European champion Anadolu Efes 95-92 after overtime. Three victories were achieved at the road games, which gives additional significance to these positive results.

Mike James is the true leader of this team. He scores an average of 21.4 points and was named MVP of October in the Euroleague. This American basketball player has a lot of help in the guard tandem Okobo – Loyd, who also recorded good numbers at the start of the season.

Monaco’s key advantage in this clash could be the high level of athleticism of the big guys. Crvena Zvezda does not control the defensive jump well enough, so Brown, Hall, and Diallo can be important factors in this segment of the game.

After four consecutive defeats at the start of the new season, Crvena Zvezda registered its first triumph last week. In front of their fans, they defeated Bayern with a score of 78-72 and thus raised their level of confidence before this difficult visit.

Luca Vildoza, the latest reinforcement of Red Star, presented himself to the fans in the best light. He recorded 20 points, 6 rebounds, and 6 assists and was most responsible for his club’s first victory. In addition to him, Nemanja Nedovic made his debut in this team’s shirt, and the fans expect that this tandem will bring them a lot of joy in the next season.

Luka Mitrovic, the team’s power forward, was injured against Bayern and will not travel with the team for this match. This means that Ben Bentil and Filip Petrusev will get additional minutes in this position. Bentil has also been playing very well since the start of the season, while Petrusev is an extremely talented player and should improve as the season progresses.

Monaco beat Red Star in both Euroleague matches last season. They celebrated as hosts 70-62, and as guests 91-80.

With Luca Vildoza and Nemanja Nedovic on the roster, Crvena Zvezda will play faster, more dynamically, and be much more dangerous in attack. In the last three games in all competitions, they scored more points than the set margin. On Friday, we expect their new efficient match. 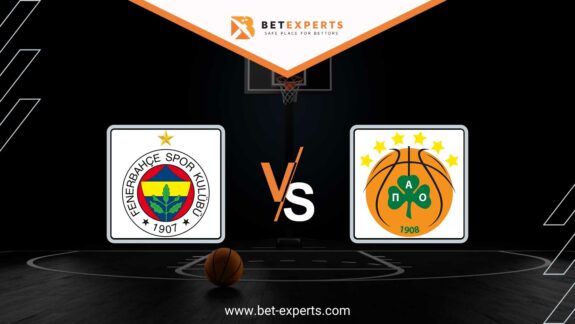 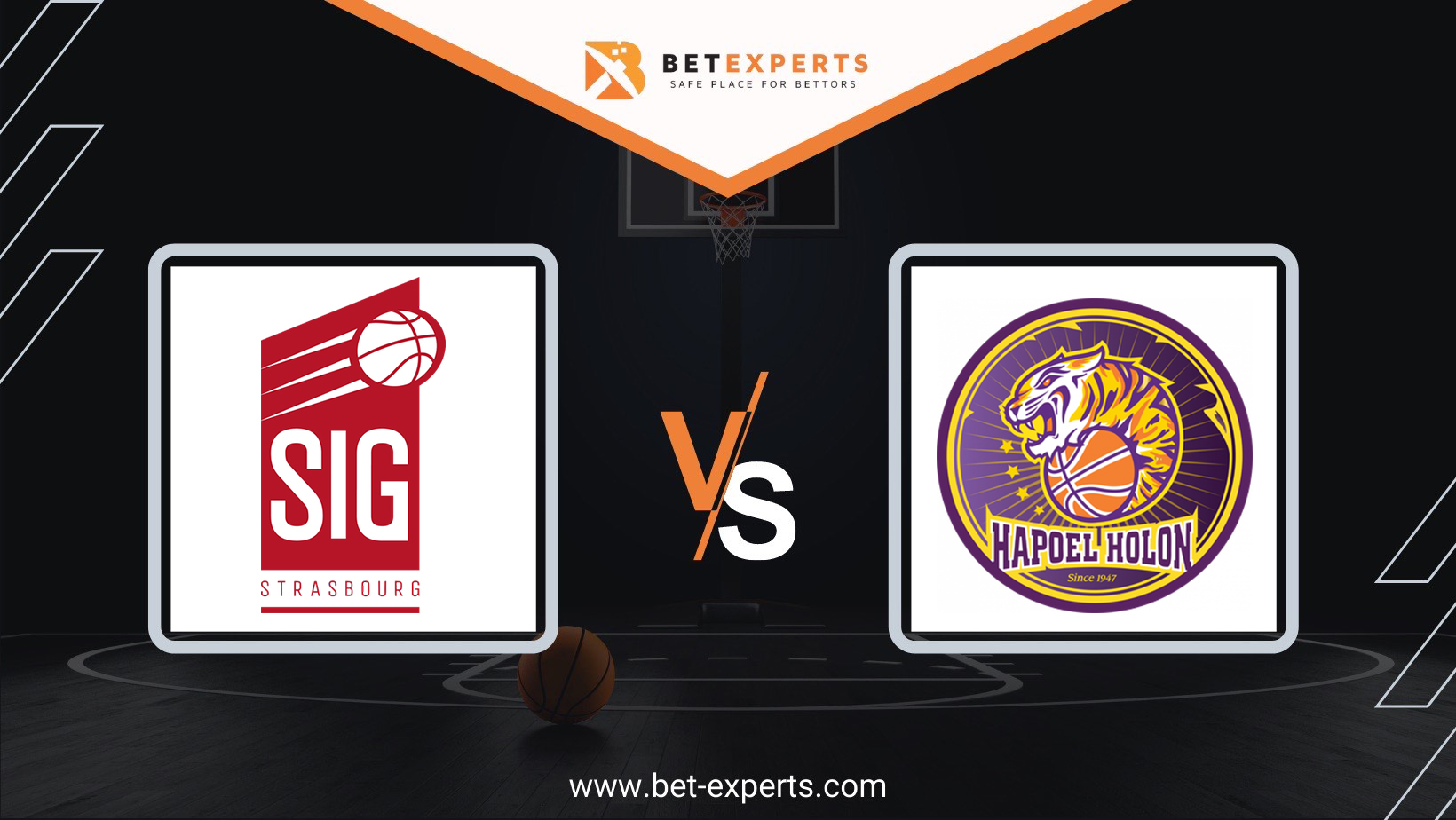