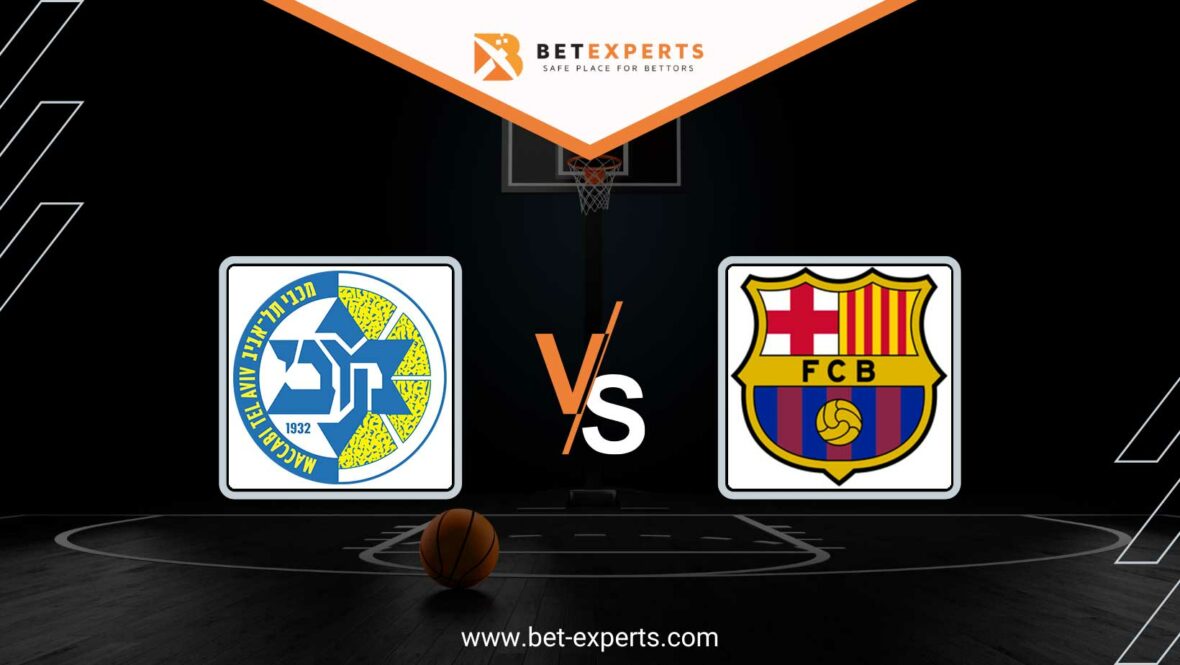 European basketball classic will be played on Thursday night when Maccabi will host Barcelona and their former player Sarunas Jasikevicius in Tel Aviv.

Maccabi started this season very well. They are at 4-2 after six rounds, although they suffered an extremely heavy defeat in Vitoria last week. They allowed Baskonia to score 116 points, which is something that is not often seen in European basketball.

Lorenzo Brown and Wade Baldwin work very well together on the court and Maccabi made a good move with their signings. They changed the entire team and coach during summer. Something like that requires a lot of time until everything fits together, although it seems that the legendary Israeli club already play according to its potential. In terms of talent, they are only weaker in frontcourt. Apart from Alex Poythress, there are no players with too much Euroleague experience.

Tradition has been on Maccabi’s side in recent years. However, to overcome Barcelona, they will have to play the best game of the season. This is also the toughest opponent they will play against so far since the start of the Euroleague.

Barcelona had a few troubled games at the beginning of October, but things seem to be falling into place. In the last two rounds, they beat Milano and Fenerbahce and thus confirmed that they are still one of the best European teams.

Nikola Mirotic won’t play for some more time and his absence is very much felt in Barcelona’s game. Nicolas Laprovittola is the only one who takes leadership role when it is necessary. Tomas Satoransky still isn’t at required level, and neither is his compatriot Jan Vesely. On the other hand, this team looks flawless defensively. After all, this was the case in all previous seasons with the teams led by Sarunas Jasikevicius.

Lithuanian head coach still has no win with Barcelona against Maccabi. He will surely be motivated to change that in the hall where he had a lot of success as a player. Barcelona will try from a good defense to get easy points in transition and to punish every opponent’s mistake.

Maccabi has five consecutive wins against Barcelona in the Euroleague. In Tel Aviv, they have also won five times in a row against this opponent.

Jarrel Martin is questionable, while all other players are available to Maccabi. Nikola Mirotic and Sergi Martinez won’t play for Barcelona due to injuries.

The fact that Barcelona didn’t beat Maccabi even once during Jasikevicius tenure seems a bit unbelievable. Especially if it is known that each time they had a much better roster. It’s time to change that. We expect visitors to continue with the good form they are currently in. 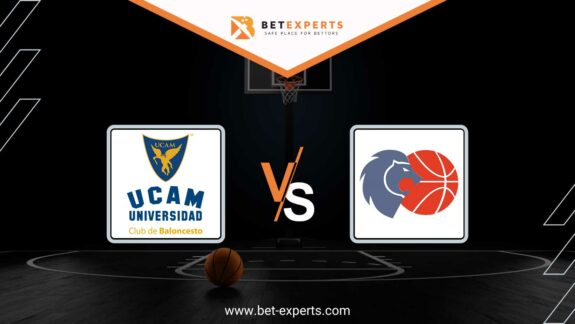 On Wednesday, the new edition of the ACB League started with a match between Girona… 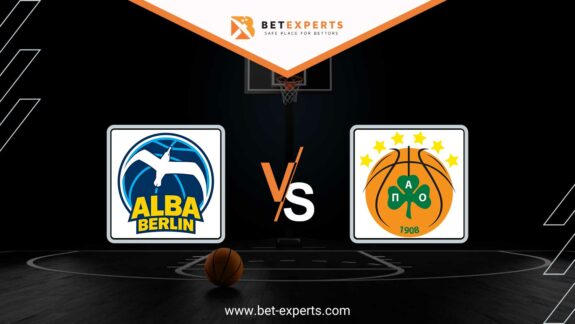 In the third round of the Euroleague, home team Alba, which is undefeated this season,…