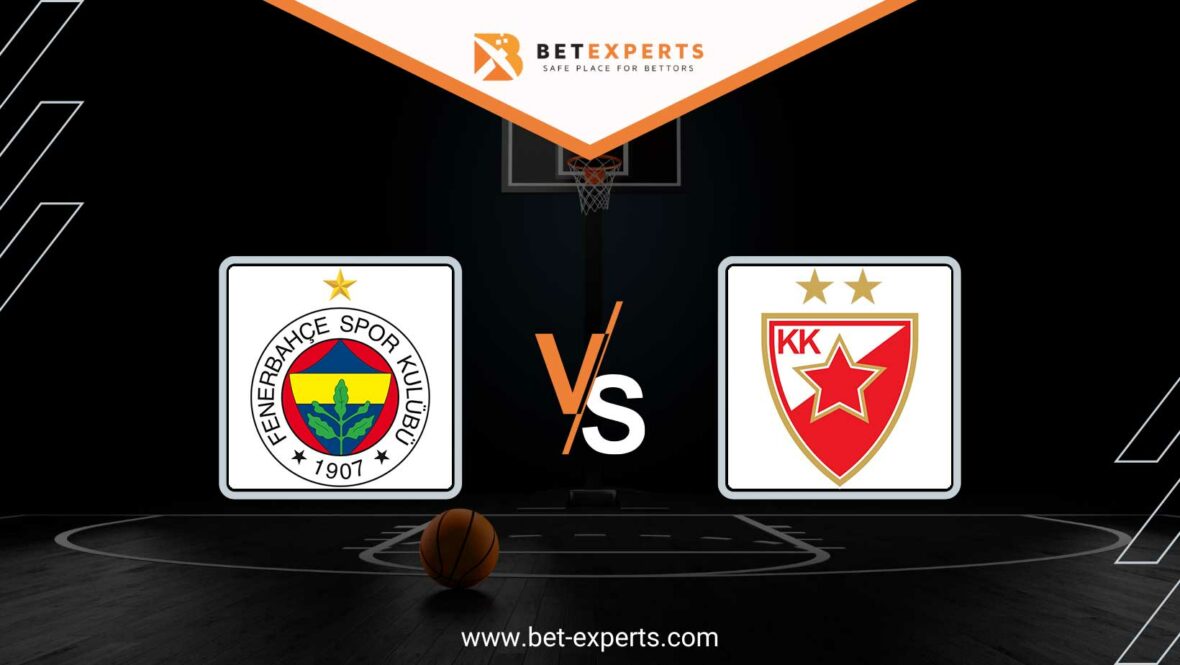 In Istanbul, the Fenerbahçe team welcomes the struggling Crvena Zvezda team, which is not exactly blooming roses. Fener plays great basketball and is big favorites against the Belgrade red and whites, can Vlade Jovanović team make a sensation?

Fenerbahce under the leadership of Greek coach Dimitris Itoudis plays great basketball. Until the last round, they were the only undefeated team in the Euroleague. But in the last round, they were defeated away from Barcelona. In that match too, they showed serious character, first of all, but also quality. Although they were in a deficit during the entire game, in the middle of the 3/4 they lost almost 20 points, in the end, they were only defeated by a point difference.

Motley, who was the most effective player in the ranks of blue and yellow with 23 points, turned out to be a tragic figure in the end. At -3 and with only a few seconds left in the game, he decided to go for the goal, instead of asking for overtime. Total mind blackout. Who knows, maybe those two points of Motley will decide on a home-field advantage. It should be noted that Fener brought Melih back into the game with 11 points in the last quarter.

Fener didn’t play a match against Besiktas over the weekend and the Zvezda team will be welcomed fresh and rested.

All the problems in the game of Crvena Zvezda this season came to the fore on Monday evening, when they were defeated by Zadar in the Aba League at their home ground. For this reason, the continuation of cooperation between coach Vlado Jovanović and Crvena Zvezda is under great question. Before the defeat against Zadar, Zvezda was also defeated in Monaco, where they showed a very solid game in the first half above all, but they had no solution for James and Loyd above all.

The biggest problem in Zvezda’s game is the poor distribution of roles, which is the biggest complaint against coach Jovanović, as well as the large imbalance between defense and attack. Some players have no role, especially Holland is “lost”, while Adams has already paid the price of a bad adaptation. Nikola Ivanovic pushes himself a lot to the point guard position, and he plays perfectly in the shooting guard position. Also, a big problem is the bad form of Ognjen Dobrić, who can’t buy a basket, and is expected to be the main player of the game alongside Nemanja Nedović, who also plays timidly and is not up to par.

In Luka Vildoza, Zvezda got a leader and a man who will take responsibility in the attack, who shoots, and plays others, but with him, they have big mistakes in defense. The only thing that pleases is the very good games of Filip Petrušev, who finally started to play in the center position, and not in the PF position, where he was assigned from the beginning of the season.

The big question is whether Jovanović will wait for the next round of the Euroleague on the Zvezda bench. He can reserve the ticket for continued cooperation by winning in Istanbul, but how realistic is that?

Fener is a big favorite in this match and it is realistic to win this match. In the last couple of games with Vildoza in the lineup, Zvezda gained some kind of security in the attack, and it is to be expected that they score 70 points in Istanbul as well. 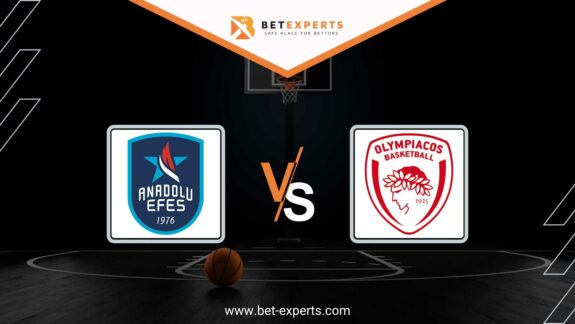 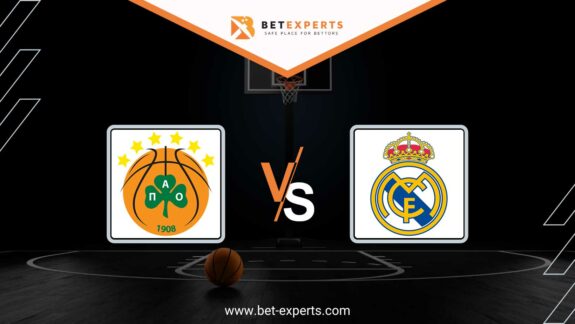