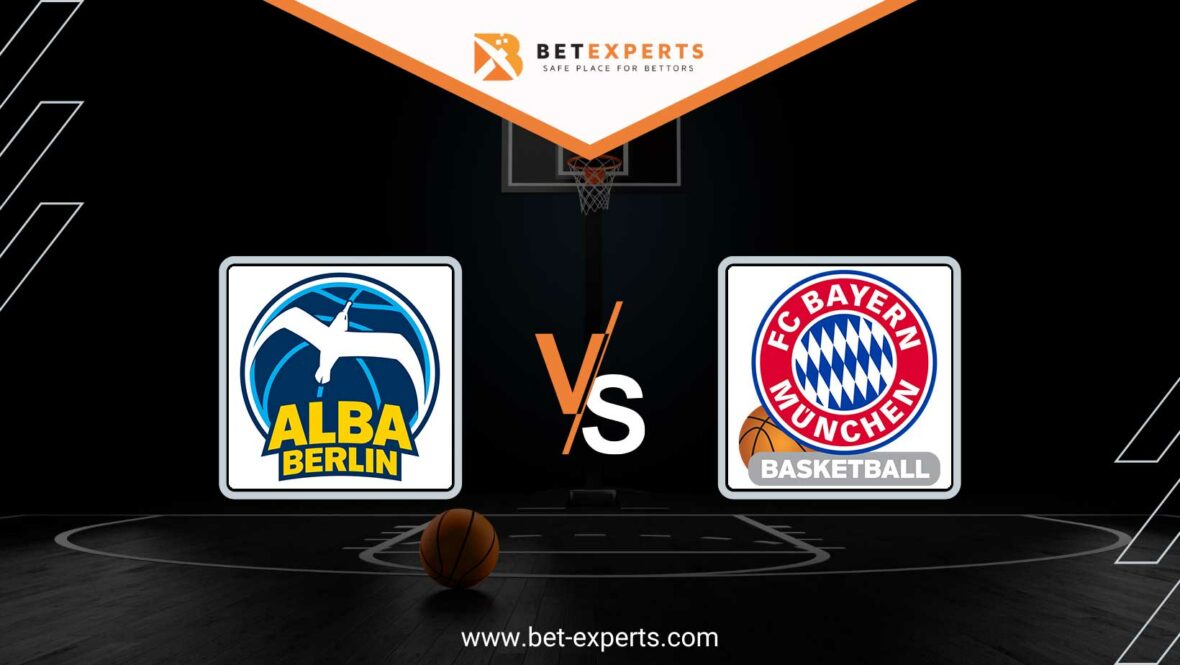 In the seventh round of the Euroleague, the German derby is being played in Berlin, and the home team Alba, which is tied at 3:3, and the visiting Bayern Munich, who only recorded their first victory in the Euroleague in the last round, will meet.

Alba has a lot of gaps this season with injuries, but despite that, they are playing quite well, what’s more, excellent for the situation they were in. Namely, four players from the first five missed the opening of the season. The back tandem of Lo and Smith, as well as Thiemann and Eriksson, were absent. Smith and Thiemann are back and ready for the derby against Bayern.

The team from Berlin plays attacking basketball for a large number of points, with many runs and three-point shots. They were defeated in the last match in Kaunas, and they had a big advantage at halftime. They led by more than 20 points, but Žalgiris turned it around and won that match. For the weekend, the Alba team was free, which opened up more space for them to rest and scout the Bayern team.

Injuries and absences faced by Alba and coach Gonzales allowed younger players to stand out, and one of them is Tamir Blatt, as well as Gabriele Procida, who played great at the opening of this season.

After the defeat against Zvezda, the Bayern team remained the only team without a win in the entire Euroleague, but in the previous round, they made a surprise and beat the European champions, Anadolu Efes on their home field. As in Belgrade, the American Cassius Winston dominated, who, in addition to 16 points, also played excellent defensively, adding 7 more assists.

The problem for Bayern is injuries, especially to tall players. Hunter will also be absent in this match, while Rubit is still out. Trinchieri forces the pick game a lot and forces the game on centers and easy points at the rim. Gillespie is not a roll player, and at five Trinchieri uses Elias Harris a lot.

Many Bayern players played at Eurobasket and you can feel the fatigue of the material in the team, especially Weiler-Bab and Lučić, who last season played as if in a trance and were the team’s most effective players, while this season they are not playing nearly as well as last year.

Over the weekend, Bayern won the home championship Bayreuth with a 13-point difference, and Trinchieri found reinforcements in BAXI Manresa, and they signed German representative Niels Giffey, who will bring width to the team from Munich.

Eriksson and Mattisseck will not be available for Alba in this match, while Lo is questionable. Hunter and Žan-Mark Šiško will not be there for Bayern.

Alba plays for the basket more this season, and this season they scored below 79 points twice. They are one of the most efficient teams in the Euroleague, and we think that they can score over 80 points in the derby against Bayern.

Today we will focus on Euroleague basketball, in which competition we found one interesting bet…

Today we will focus on ACB League basketball, in which competition we found one interesting…