With two rounds remaining in the regular season of  Liga Profesional de Baloncesto(Panama), Universitarios and Dragones have already secured playoffs. However, they still have an incentive to play because Universitarios can still claim the top position with two wins, while Dragones can still drop to fourth place if they lose both of their games.

Despite the heavy loss to league leaders Correcaminos a couple of days ago(63:96), Universitarios kept their solid run of form going with a win in the last round against Pantera (77:73). Offensively in their last two games, they were not at their standard level. They were playing against solid defensive teams while today they are going up against the fastest and offensively most potent team in the league.

Even though they secured playoffs, their main stars will feature in this match. As the season progressed, they were bringing in new players into their roster which is now at full strength. They only scored 63 and 77 points in their last two games which are way below their capabilities. The style of their opponents today will allow them more space on the offensive end so this game is a great chance for their stars and national team players Eugenio Luzcando and Logan Santiago to regain their form.

Dragones have been in excellent form recently winning their last five games. Opponents were having issues stopping their high-octane offense which managed to score 90+ points in all of those five matches. Their offensive improvement comes as no surprise after they brought in a new American import Hunter Cotton during the last break to support their starters.

With a starting five in which every player averages double-digits, it is extremely tough to defend against Dragones. Recently Universitarios have had defensive problems against top teams and this game will be no different.

Both teams have a rotation that allows them to play with more possessions than other teams in the league. More than a month ago first h2h match ended as a low-scoring affair with Universitarios claiming a 69:62 win but the rosters were much different then. The most recent h2h match with current rosters was played around ten days ago when the game was expectedly high-scoring and ended with Universitarios winning 92:84.

More than 85 points were scored in the first half of that game so today we again expect a high-scoring opening of 20 minutes. With the game being on the line in the second half, defensive pressure will surely increase. That gives the first half-line more value than the total game line so our pick for this game is 1st Half Total Over. 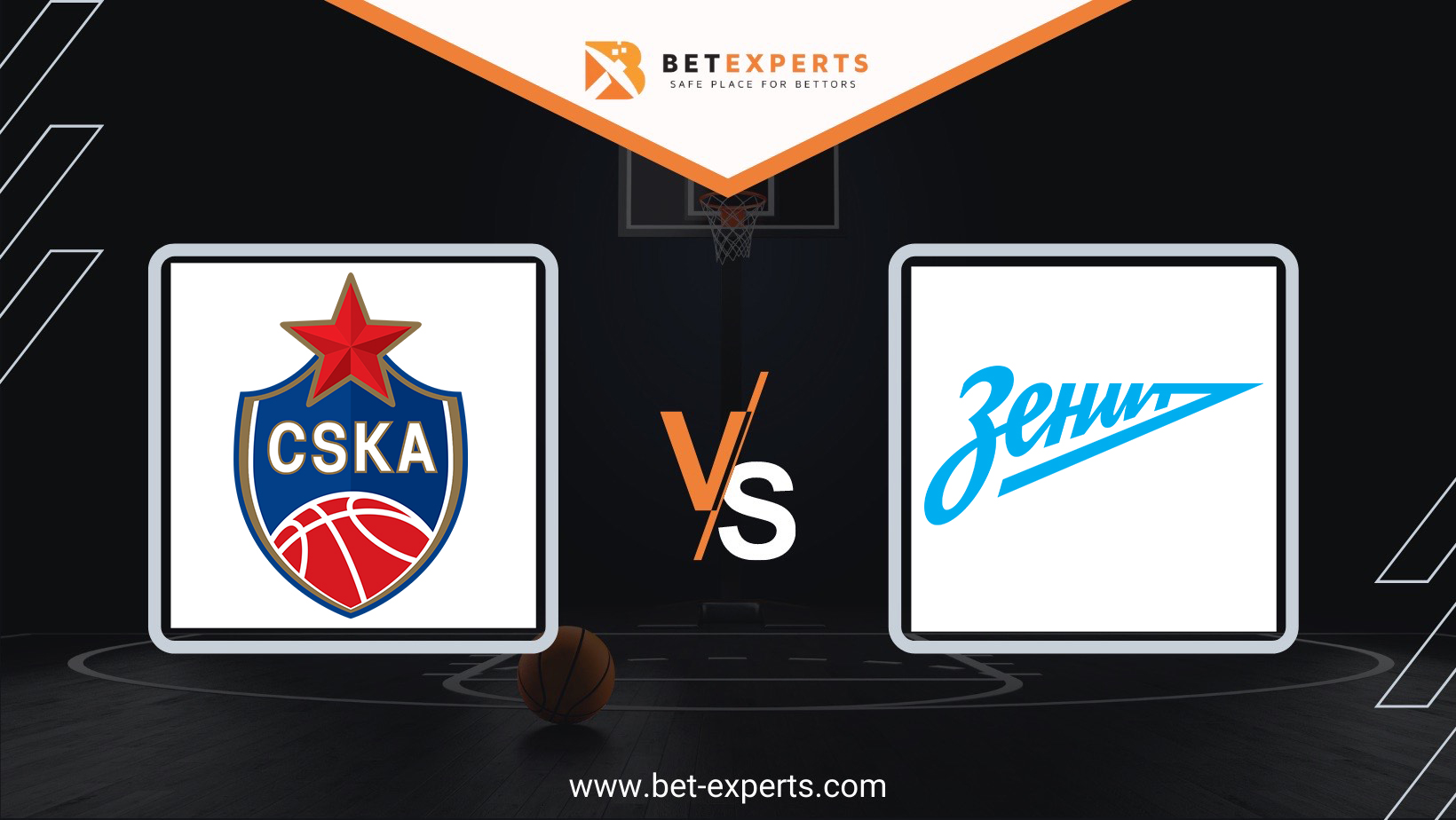 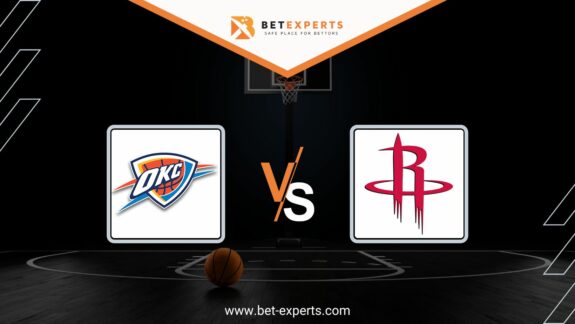