New season of Chilean LNB kicked off last week and continues this weekend with a new round of games. In one of them newcomers in the league Deportes Castro will host one of the title contenders Las Animas. In their return to the first division, Castro lost and won one game so far while Las Animas won their sole game against Temuco.

After winning the top-flight title in 2012, Deportes Castro were absent from the top division for some time. In their return they managed to upset Espanol Talca in the season opener away from home(71:60), but then got thrashed a day later by the defending champions Universidad de Concepcion(112:72).

They are still waiting to sign their second American import and currently only have Demarco Owens available. With the exception of him and Venezuelan Luis Merida, all other players have limited quality and almost no top-tier experience. Because of this they decided to strenghten their roster just before the start of the season with the addition of Romeo Ferguson who joined them after playing in the NCAA and NBA G-League.

After failing to secure the title last season, Las Animas made a major overhaul of their team. During the preseason and the national cup they were playing with a very limited and shortened roster for most of the time awaiting their new reinforcements.

After the arrival of Americans Travion Leonard and Charles Funches they instantly became much more competitive. In their season opener they had a slow start against Temuco but in the second half they finally started looking more like last season. A huge comeback secured them a comfortable 80:67 win in the end giving them a much-needed morale boost after their unstable preseason performances.

Today they take on Castro who can always be awkward at home but overall lack the quality and experience to compete for the full 40 minutes. Because of their poor performances during preseason, Las Animas is not being shown enough respect by the bookmakers. That is why we suggest betting on them to win and also to cover the spread which does not show the real difference between these teams. 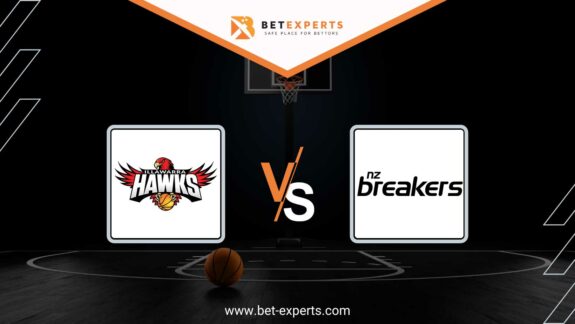 The Illawarra Hawks wrap up another round of NBL action on Monday night, as they… 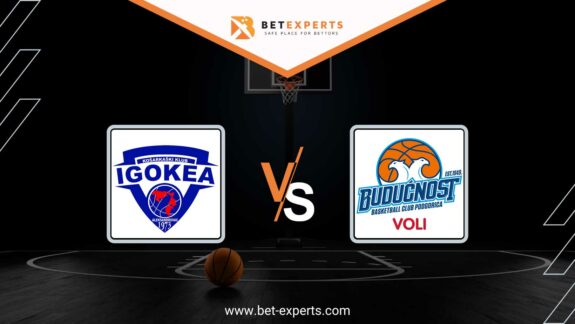 On Saturday, only one game of the sixth round of the ABA league will be…