The big Russian derby between the teams CSKA from Moscow and Unics from Kazan will mark tomorrow’s Euroleague day.

Before this round, CSKA is in the fifth position on the table with the effect of nine victories and five defeats after fourteen games played. In the previous part of the competition, they scored 1121 and received 1093 points, which means that they play matches with an average of 158.1 points per game. They played seven games at home and achieved as many as six victories. In terms of efficiency in home matches, they scored 573 and received 540 points or 159 points on average per game.

CSKA has managed to achieve as many as four victories in the last five matches played, and they are in a good mood to welcome Unics. After the defeat by Barcelona 81:73, the triumph against Baskonia followed with the result 80:74. At home, they defeated Bayern with 77:74, and then they were convincing against the Panathinaikos team with 97:77. In the last match played in Lithuania, they were better than Zalgiris with 73:51. Much will depend on the mood of Will Clyburn, who is the team’s top scorer with 15.5 points per game.

17pts I 5rbs @Da_Thrill21 saved his best until the end of the game last night! #EveryGameMatters pic.twitter.com/hFMQGQZ5Qo

Unics is the sixth-ranked team on the table, with eight wins from fourteen games played. So far, they have scored 1,071 and received 1,020 points or 149.4 on average per game. They played six matches on the visiting fields and recorded three victories and three defeats. In those matches, they scored 448 and received 460 points or 151.3 points on average per game. The Unics basketball players are in good shape, as they have recorded four victories in the last five matches and thus managed to get closer to the teams at the top of the table.

They were convincing at home against Milan with 97:71, and in the next match, they defeated Alba with 85:71. Entirely unexpectedly, they were better than Red Star in Belgrade with 98:78, and the series of good results was interrupted by Olympiacos, which celebrated with a score of 87:84. In the last match played in Israel, they were better than Maccabi Tel Aviv with 85:74. Lorenzo Brown took the lead in the team with his masterful games against the Olympiacos and Maccabi Tel Aviv teams (21 and 26 points scored).

Both teams are complete for this match.

With the return of Nikola Milutinov to the floor, the CSKA team is practically a completely different team, and they are the favorites in tomorrow’s match for a reason. Unics have played the last five matches with over 154.5 points, as many as the bookmakers offer for this game, and they have shown that they are in great shooter form. Both teams in the cut hit an average of nine shots for three points, and if they manage to maintain this season’s average, this match has a lot of chances to end with over 160 points scored. 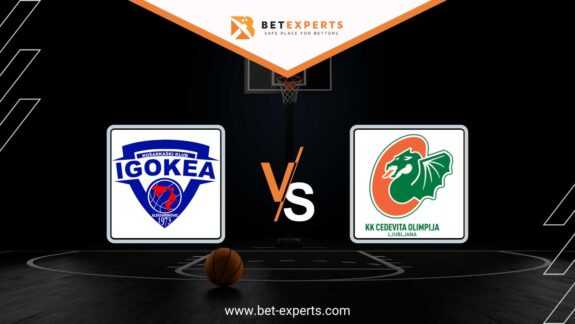 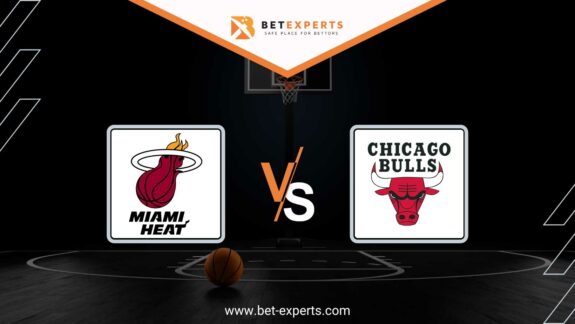