Yesterday we were punctual with our free daily prediction on PAO +6HC, and today we will go for another Euroleague game in which we see an excellent value. In Belgrade, Serbian and ABA League champion, Crvena Zvezda will host troubled Zalgiris who comes with a new coach, after they sacked the previous one after the bad start of the season. We feel that this game is a perfect game for our bet of the day.

The Belgrade club this season made an excellent job on the transfer market, as they signed some high-profile players, like Nikola Kalinic. Coach Radonjic made a warrior team of 12 players that all play hard defense. In the first two rounds, they recorded one loss (Fenerbahce) and one win (Maccabi TA). Especially that game in Tel Aviv they showed how effective their game is. Their home court is a very difficult place to play, and tomorrow is expected more than 15,000 fans on the stands.

Many expected that Zalgiris will be one of the dark horses of this EuroLeague, but they started this season pretty bad. In the first round, they lost in France against ASVEL (76-88), and in the second round, Zenit was better and won the game in Lithuania 70-64. After that game board decided to sack the coach MArtin Schiller and they appointed Slovenian coach Jure Zdovc. We are sure that the team might respond to this change, but Zdovc didn’t had time to blend with a team.

These two teams played 10 times in Euroleague, and Zalgiris is much better, as they have seven wins from ten games. In Belgrade, they played four times, and Zalgiris won three times. Last season Zalgiris won both times in low-scoring games.

This is the game between two teams that play good defense. We are going on handicap here, and playing Crvena Zvezda -5.5HC priced 1.74, all at 20bet betting site. 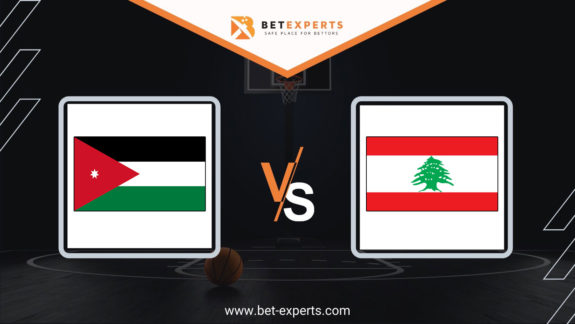 New basketball champion of Asia will come from either West Asia or Oceania. First semi-final… 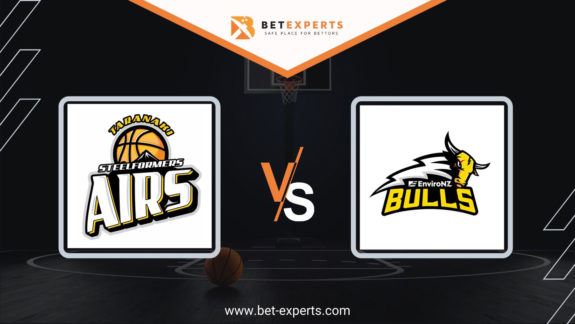 If u have been following our predictions from the New Zealand NBL this season, then…