A new round of EuroLeague will bring us a few interesting games. One of the most exciting games will be the one played in Belgrade, where Crvena Zvezda will host Olympiakos.

In the first two rounds of the Euroleague this season, the Crvena Zvezda showed against Fenerbahce and Maccabi that they have the potential to be one of the best defenses in the entire competition. However, the problem for Dejan Radonjic is frequent problems with injuries. Also, in order for the defense to be constantly at a high level, a period of regeneration and rest is needed, and in this Euroleague calendar, it is really a rarity.

Due to that, it happened that Zvezda lost the matches against Alba and Unics at home, but they also managed to beat easily Zenit in Russia when they had enough time to prepare and respond energetically from start to finish. Crvena Zvezda does not have a single player in the team who is capable of scoring 15 or more points continuously from game to game, and everything depends on the team’s shot and defensive rating that evening.

Olympiacos is the most pleasant surprise of the Euroleague so far. Almost all basketball journalists predicted the middle of the table for the Greek team, but after 13 rounds, they showed that they are capable of fighting for a place in the final four. The retirement of Vassilis Spanoulis seems to have freed the team, and Georgios Printezis does not have the same minutes as in previous seasons. Big changes have taken place in terms of playing time in this team and that gives the result.

Defensively, Olympiacos is one of the best teams in the entire competition. In offense, the ball moves great and the player in the best position for the shot always getting the ball. Sasha Vezenkov is the team’s top scorer and makes excellent use of his shooting skills from the power forward position. Kostas Sloukas is in charge of organizing the game, and newcomer Tyler Dorsey also fits in great.

Aaron White will not make his debut against Olympiacos. The American power forward was injured during the preseason game and his return to the court is expected in mid-December. Austin Hollins is questionable. Due to a leg injury, Moustapha Fall is questionable in Olympiacos, while all other players are ready.

Crvena Zvezda has achieved five wins and eight defeats so far in this Euroleague season, while Olympiacos has recorded nine wins and four defeats. Crvena Zvezda is 3-2 at home, but they played against only one team from the top 8. Olympiakos achieved two victories against Milano and Unics after four road defeats. This is the 10th duel between these teams in the Euroleague, and Olympiacos leads 7-2.

After a great victory against Zenit in Russia, Crvena Zvezda had enough time to prepare for this match. They played a match in the ABA league against weakly Cibona and there is no doubt that they will be well prepared. Olympiacos managed to defeat Unics in Kazan, but now they will play in a much hotter atmosphere. A match with a small number of points is to be expected, where the home club will have a chance to win, and if it does not achieve it, the assumption is that the winner will be decided on the last possession. 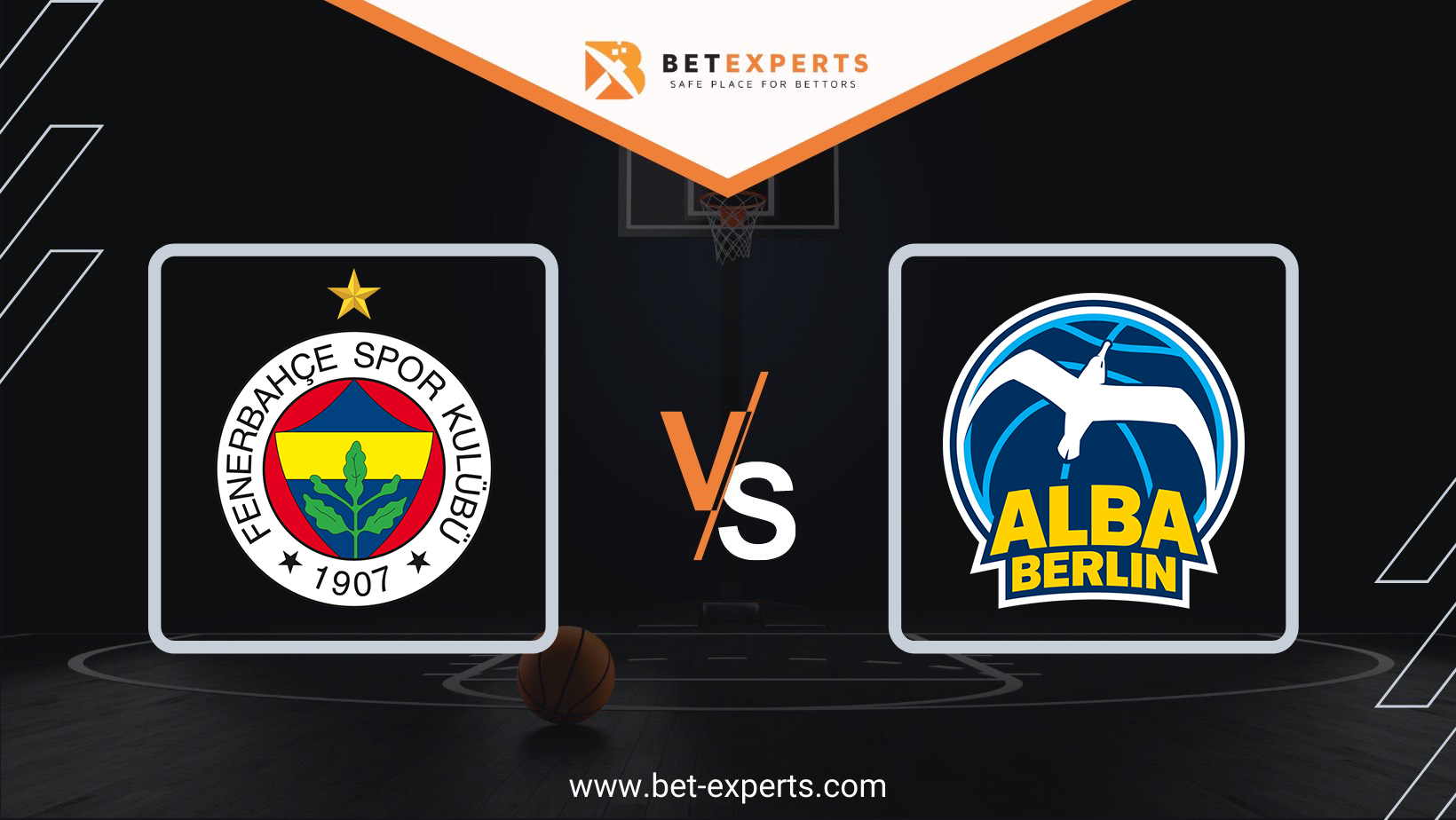 Another interesting game awaits us in EuroLeague where Fenerbahce will host Alba Berlin. We found…

On the opening night in Euroleague, fans will be able to see a rematch from…