It will be hot in Belgrade tomorrow as two rock-solid defenses will play against each other. Crvena Zvezda will host Barcelona in a new round of EuroLeague.

In the previous two rounds, the Red Star achieved two very important triumphs against Zenit and Olympiacos and thus returned to the playoffs race. One thing is completely clear from the beginning of the season: the Red Star plays well only when they have enough time to rest between two important matches. This team draws all its quality from an excellent defense, and in order for the defense to be played at a top-level, it is necessary for the team to have freshness and energy and to be able to play at such a defensive level for 40 minutes.

With his experience, Nikola Kalinic brings a lot in the offense when needed, and Luka Mitrovic, who is playing perhaps the best season of his career, is also of great benefit. In the full Pionir hall, the Red Star can defeat anyone, and there is no doubt that they will go for the win against Barcelona.

Barcelona’s ambition is very clear, and that is winning the Euroleague. Anything other than that will mean a disappointing season. More money has never been invested in this team, and everyone knows that. Between the two seasons, the team was further strengthened by the signing of Nigel Hayes, Sertac Sanli, Rokas Jokubaitis, and Nicolas Laprovittola. Recently, Dante Exum, a former Utah Jazz basketball player, also arrived. How powerful Barcelona is; they showed last week in El Classico when they routinely defeated Real Madrid without even three starters.

Sarunas Jasikevicius has a powerful team in his hands, and he is also under a lot of pressure every week. Although the offensive potential is huge, Barcelona is trying to overcome the opponents with an excellent defense because that is something that Jasikeivicus insists on. Barcelona is playing great despite several important absences, and anyone who wins against them can do so with great success.

Barcelona is alone at the top of the Euroleague with a score of 12-2. The Red Star came to 6-8 after two triumphs. At home, Dejan Radonjić’s team won four times in six matches. Barcelona lost away from home against Maccabi and Milano this season. The Red Star last time defeated Barcelona in the Euroleague in October 2017, after which Barcelona recorded five consecutive wins.

Ognjen Dobrić missed the ABA league match for the weekend due to a cold, and his status is questionable.

The playstyle that forces the Red Stars will not suit Barcelona, especially not without three key players. A match with a very small number of points is to be expected, where a handicap of 8 points should be a great advantage for the Serbian team. It will not be a sensation if the home team reaches the biggest victory of the season against the first-place team in the Euroleague.

This week we will have an opportunity to watch a double round of Euroleague games,… 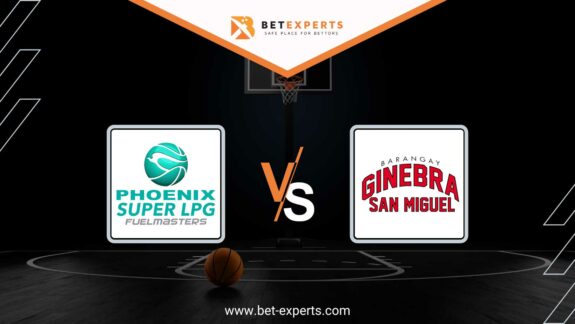