The matches of the ninth round continue with the highest quality European basketball competition, and the Crvena Zvezda will host the French ASVEL Lyon-Villeurbanne on Thursday at 19:00. We decided that this game will be our free basketball prediction for today. Additionally, we found the best odds on this game at 22bet sportsbook, which offers a lucrative welcome bonus to its customers!

Crvena Zvezda welcomes this match as the eleventh-placed team on the table, with three victories from eight games played. In the first three rounds, they recorded two wins (Maccabi Tel Aviv and Zalgiris Kaunas), and in the last five matches, they were better than their opponents only once. An alarming series of four defeats started in the match with CSKA, which the Moscow team won with 78:76. The decimated ALBA completely unexpectedly celebrated convincingly in Belgrade with 78:63, and the crisis continued with the defeat by Monaco away with the result of 70:62. Olimpia Milano, as expected, was better at home with 79:62, and the red and whites came after a long time in the last round at home against Panathinaikos. Dejan Radonjić’s team limited the opponent to only 48 points, while they scored 81 points. The convincing victory restored the shaken self-confidence of the Crvena Zvezda players, so they welcome ASVEL today in a positive mood. The Belgrade team is playing very hard this season, which is best shown by the fact that their matches are only 135.9 points on average. Wolters, Hollins, Kalinic, and Mitrovic are players with many years of experience playing in the Euroleague, so they should be expected to make the biggest contribution in this match.

ASVEL Lyon-Villeurbanne is by far the most pleasant surprise of this season in the Euroleague. On the eve of this match, they occupy a high sixth place with almost six victories and two defeats. They opened the season excellently, and in the first three rounds, they achieved all three victories (Zalgiris Kaunas, ALBA Berlin, and Anadolu Efes). The positive results were interrupted by the defeat at home by Maccabi Tel Aviv with 93:85. Against Milan, they dropped a great advantage which at one point amounted to 16 points difference, and in the end, they suffered a defeat with the result of 73:72. With a great game, they managed to beat CSKA at home with 70:68 and thus break the series of defeats, and two days later, they routinely defeated Panathinaikos with 84:70 in Athens. In the last round, they beat Unics Kazan with 85:82. A big problem for ASVEL is the fact that experienced David Lighty will be off the field for the next two months, and Lighty injured his right arm in the championship match against Paris on Saturday. Elie Okobo (19.6 points per match) will have to take all the burden in this match and will be the biggest danger for the home team’s defensive line. He is joined by Chris Jones, who is the team’s second top scorer with 15.9 points per game.

Crvena Zvezda – White, while Ivanovic is still uncertain for the match.

Both teams have two victories in mutual duels.

In the matches in which they won, Crvena Zvezda allowed the opposing teams to average only 57.3 points. The key to the good results of the Crvena Zvezda this season will be the aggressive defense, which is a trademark of Dejan Radonjić. David Lighty will not be able to help his teammates, and therefore ASVEL is objectively at least 10 percent weaker. When we add the injuries of Diot and Morgan, the performance of ASVEL will largely depend on the mood of Jones and Okobo -a.

The full hall of Aleksandar Nikolić will undoubtedly be an additional wind behind the home basketball players, and considering that they are almost complete in this match, unlike the opponents, we believe that the Crvena Zvezda players will reach their fourth victory this season at a slower pace and aggressive defense. We are going on Moneyline here and playing Crvena Zvezda ML priced 1.76, all at 22bet betting site. 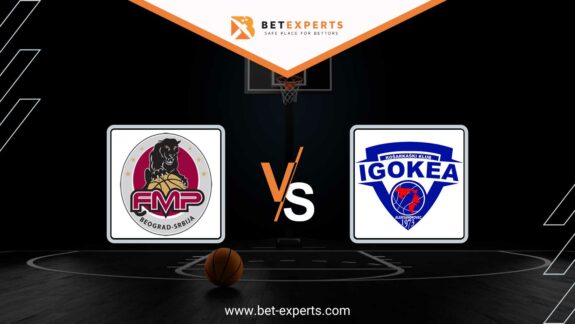 Two games of the eighth round of the ABA League will be played on Sunday.… 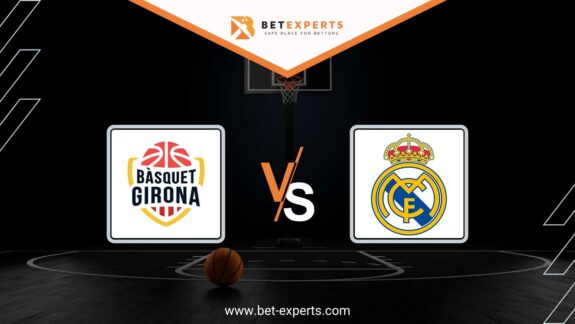 A new edition of the strongest basketball league in Europe, ACB, starts on Wednesday. In…