With the victory in tonight’s duel, Crailsheim will try to remain competitive in the fight for one of the play-off positions on the table, and the opponent is more than ideal since the last-placed Oldenburg is coming to their guests.

The home team is currently in the eighth position on the table with a record of ten wins and six defeats after sixteen matches played. In terms of efficiency, they have scored 1399 and received 1311 points so far, which means that they play matches with an average of 169.4 points per game. They are playing well in their hall, considering that they have recorded seven victories in eight games with 687 scored and 624 received points, or 163.9 points on average.

The series of four consecutive victories in the last five matches was interrupted in the last round by the defeat of Heidelberg with the result of 100: 91, so in tonight’s match we can expect the reaction of the Crailsheim basketball players.

Ahead of this match, Oldenburg is in the last eighteenth place on the table with only two victories from thirteen matches played. In the previous part of the competition, they scored 1027 and received 1093 points, which gives us the data that they play matches with an average of 163.1 points per game. Along with the Wurzburg team, they are the only team in the league that has not yet recorded a victory on the away fields, so they have suffered all six defeats in six matches played, with 489 goals scored and 522 received (168.5 points on average).

Interestingly, Oldenburg achieved its last victory in the league more than two months ago, against Bamberg with the result of 87:71. Counting the competition in the Champions League, they are currently in a series of eight consecutive defeats.

Crailsheim has played four matches against Oldenburg in his hall since 2019, and he managed to celebrate only in the last match played this season with the result of 94:80. Their mutual duels at the Hohenlohe Arena are very efficient, and the last three matches ended with an average of 177.7 points.

After the defeat by Kyiv Basket in the FIBA ​​Europa Cup, Crailsheim had enough time to rest and prepare for this duel with Oldenburg, so we do not doubt that this match will be played at a recognizable level. The matches are played in a very fast rhythm with a large number of points scored, and tonight’s opponent is probably the weakest team in the league this season, so this is an ideal opportunity to regain your shaken self-confidence with a convincing and efficient victory. 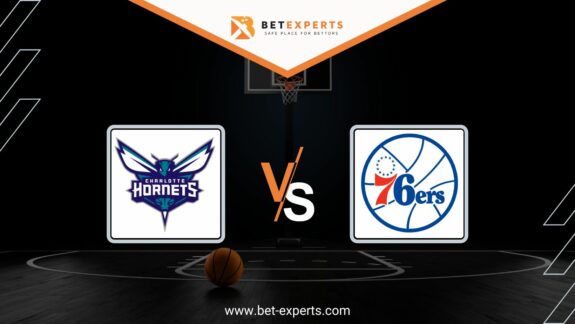 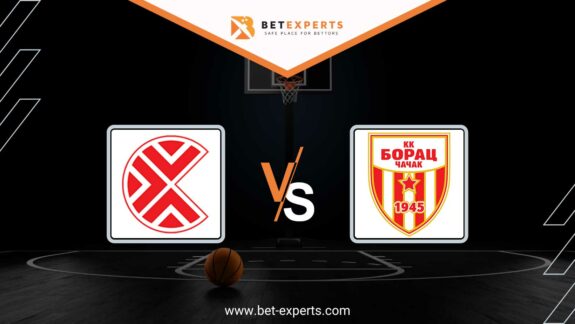 The fifth round of the ABA league starts on Friday. In the opening match, we…