All around the world basketball is being impacted by coronavirus and Liga Nacional de Basquet is no exception. The majority of the teams are suffering from infections so a lot of games had to be postponed. Comunicaciones and Platense are one of the rare teams that still have a healthy roster so their game should go through but with the current situation, games can be postponed at the last second.

This will be the first game for both teams after the holiday break. Comunicaciones made a coaching change even before the break by bringing in experienced Hernan Laginestra. With him, at the helm, they managed to string together two surprise wins against Instituto and Ferro. A week later away from home they suffered two straight losses to end the initial stage of the season which means there is still a lot of work ahead of them.

During the break, they made some minor roster adjustments. Lucas Gargallo was released and replaced by Federico Mariani who is coming back to his country after playing in Colombia. Injured Santiago Barrales was replaced with Santiago Bruera from Olimpico while their captain Juan Rivero still remains questionable.

Similar to Comunicaciones, Platense have also had a disappointing season so far. Terrific preseason performances did not mean anything because they opened the regular season with seven consecutive defeats. Things started to change after the board signed their first American import Jeremiah Jefferson. With him in the team, they managed to win three out of their last four games before the break reviving their playoff hopes.

In their last couple of games, Platense started to play much better defense resembling the one from the preseason Super 20. Defensively they were one of the best teams in that tournament so it was surprising to see them conceding close to 100 points in almost every league game.

As an attempt to be even more competitive, they decided to bring in two new foreign additions during the break: Dominican Adris De Leon and American Jordan Williams. At least one of them should debut tonight and improve Platense´s offense which has been unstable. With new scorers in his team, coach Alejandro Vazquez will now have the task of lifting the team from the bottom and reaching the playoffs.

Platense was starting to look much better just before the break so with new reinforcements we expect them to continue with the same or even better form. Comunicaciones is still going through a period of adjustment after the arrival of their new coach so the value is in the away team. 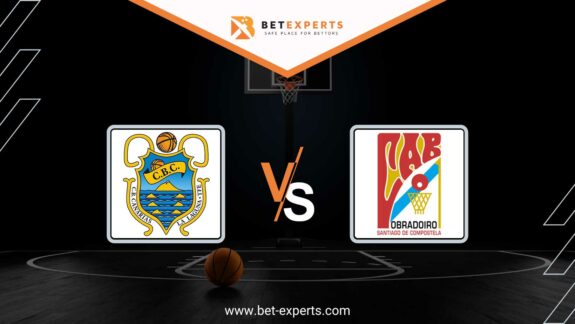 The fourth round of the ACB league starts on Saturday. Four matches will be played… 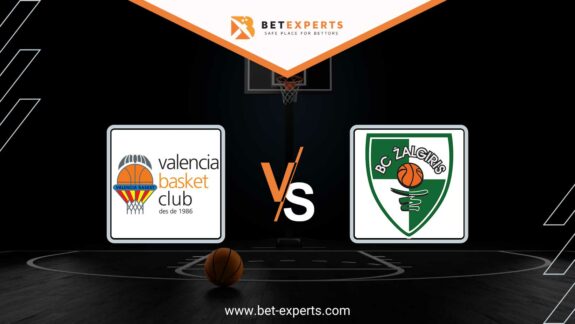 This double program of the Euroleague closes the match in Valencia, where home team Valencia…