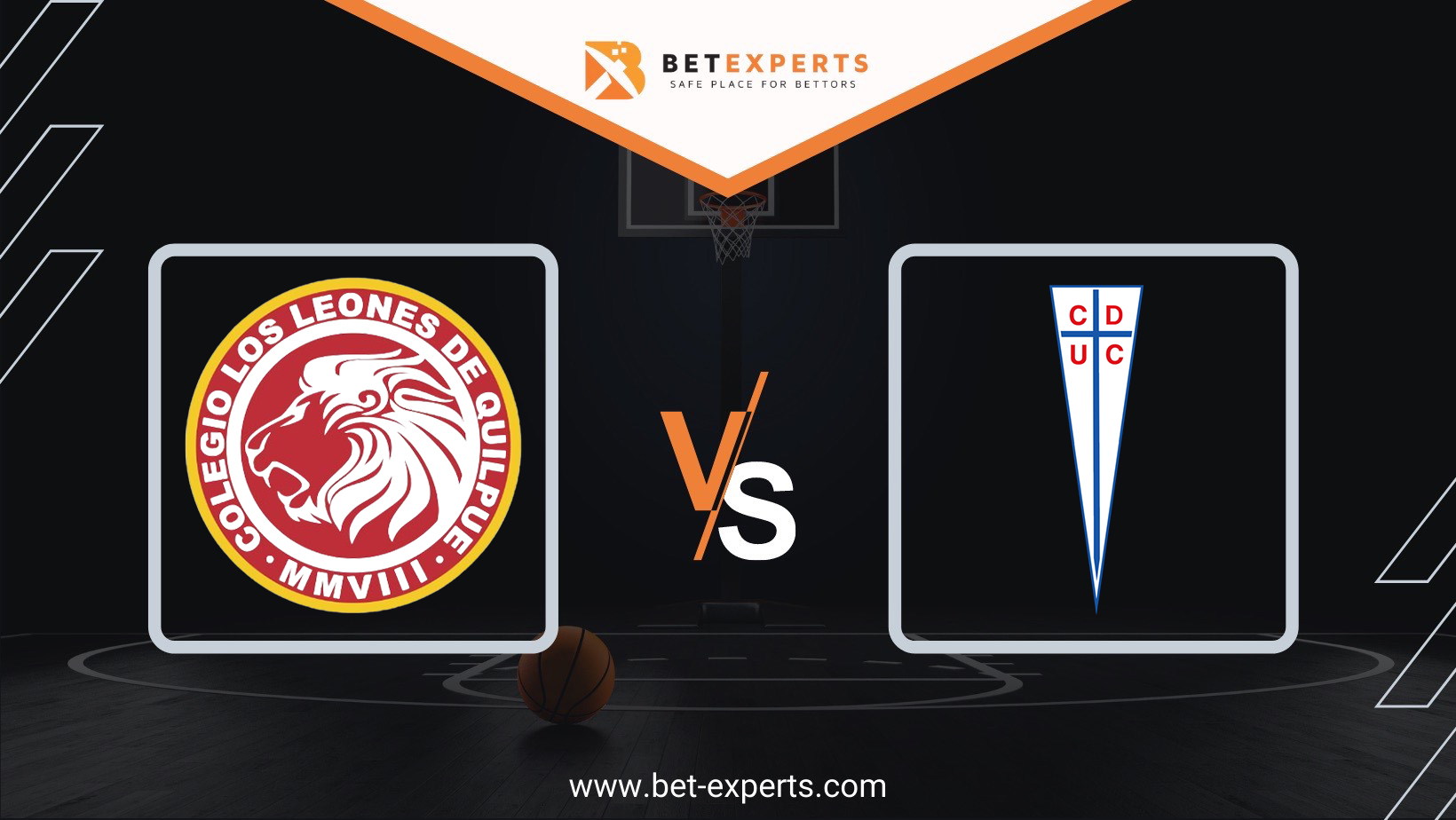 Chilean Liga Nacional de Basquetbol is entering its full stride this weekend with a large selection of matches. In our opinion the most interesting clash will take place in Quilpue where one of the title contenders second-placed Leones will take on a resurrected Catolica side that is finally entering form after a shocking start.

Catolica failed to enter the playoffs last season which was a major disappointment. They didn´t make any big changes in their roster for this season preserving their domestic core of loyal players. Start of the season was not looking good at all for them as they suffered four straight defeats and also lost their opening six out of seven games.

Things started to change dramatically around a week ago when they had certain absent players return. Their season so far has been ruined by injuries and Covid cases but with their recent string of three straight wins they have slowly started recovering. They definitely have all it takes to enter the playoffs and leave a major mark in the playoffs as they will have an excellent chance to prove that against Leones tonight.

Los Leones have been the main surprise of the season so far. They brought in some reinforcements and solid quality but no one expected them to compete for the title. Currently they are right below the leaders Puerto Varas with a strong 8-4 record but their stellar form from the start of the season has suffered some big hits recently.

Without one of their best players Ignacio Carrion they started faltering in the last two weeks losing unexpectedly to teams from the lower end of the table Ancud and Deportes Castro. Two rounds ago they got away with a win over Puerto Montt but there was no saving them against the vice-champions Valdivia in their last game a week ago which they lost by double-digits(74:86).

One can never underestimate Universidad Catolica as they are always more than capable of causing an upset. It is true that Leones should be clear favourites but the handicap is simply too high. With their momentum, excellent form and finally a complete roster we expect Catolica to challenge the hosts and in case they lose keep the scoreline inside single-digits.

In the first match of the eighth-finals of the FIBA ​​Champions League, Igokea from Aleksandrovac… 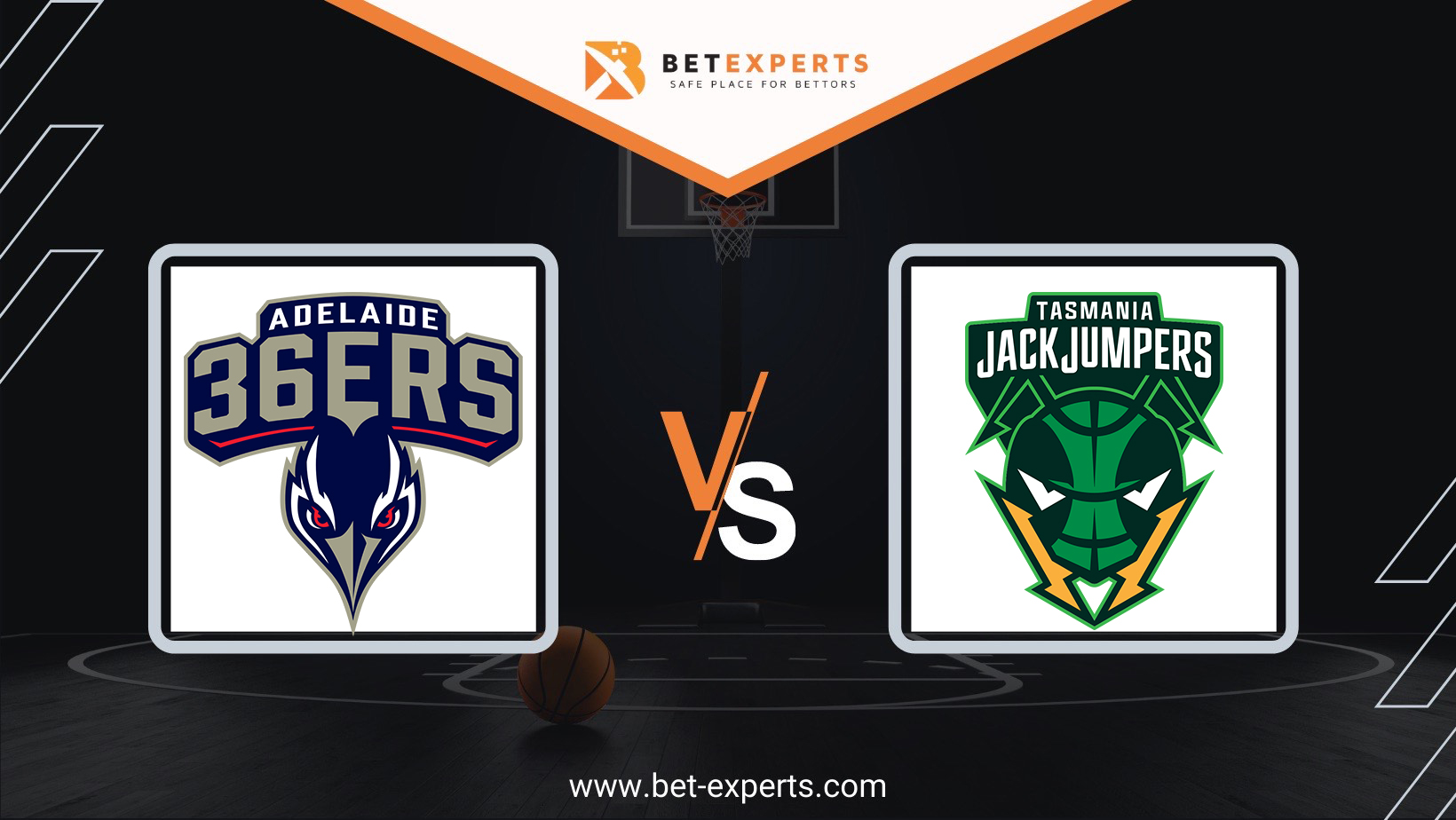 Besides the Brisbane Bullets, the Adelaide 36ers have been the biggest disappointment of the Aussie…