Cimmarones were knocked out from the playoff quarter-final last year against Cafeteros so this season they have an excellent chance for revenge. For the second time in a row in the playoffs these two teams meet in the quarter-final but this time Cimmarones look like a more organized and stronger outfit.

In a shortened season played at a neutral venue, Cimmarones managed to finish seventh in the regular season securing a playoff tie with second-placed Cafeteros. They beat them during the regular part of the season(69:66) but the rosters were different then. Cafeteros had much more depth with two American imports, who are now absent, and that immediately made the difference in the opening game of the series.

Cimmarones strengthened their roster for the playoffs with the addition of Puerto Rican Guillermo Diaz who joined his fellow countryman Gabriel Belardo. On the other hand, Cafeteros are weakened because they no longer have American imports Jonathan Mulmore and Aaron Johnson who were important pieces of their game. Without them they lost convincingly in the series opener by almost 15 pts(71:57) with Cimmarones clearly having the edge with their improved roster.

In a shortened season with games being played almost every day losing or adding an import player can have a huge impact on a team. That is exactly what is happening in this quarter-final as Cimmarones now have the upper hand which should enable them to win again today and secure a semi-final berth.

Cafeteros are desperately trying to replace their absent players to be more competitive. A couple of days ago they brought in a new American import Duke Mondy who already played in the series opener. He was not as big of a contributor as they had hoped. That comes as no surprise because it is difficult to incorporate a player into a roster in a short space of time and just one game. Cimmarones have much better chemistry but their biggest advantage is the current efficiency rating after their opponents lost two very important players.

At the moment they hold a 10-point advantage in that department and that should once again make the difference today.

For all of our visitors, 22bet offers a great WELCOME BONUS, so don´t miss out on that opportunity. 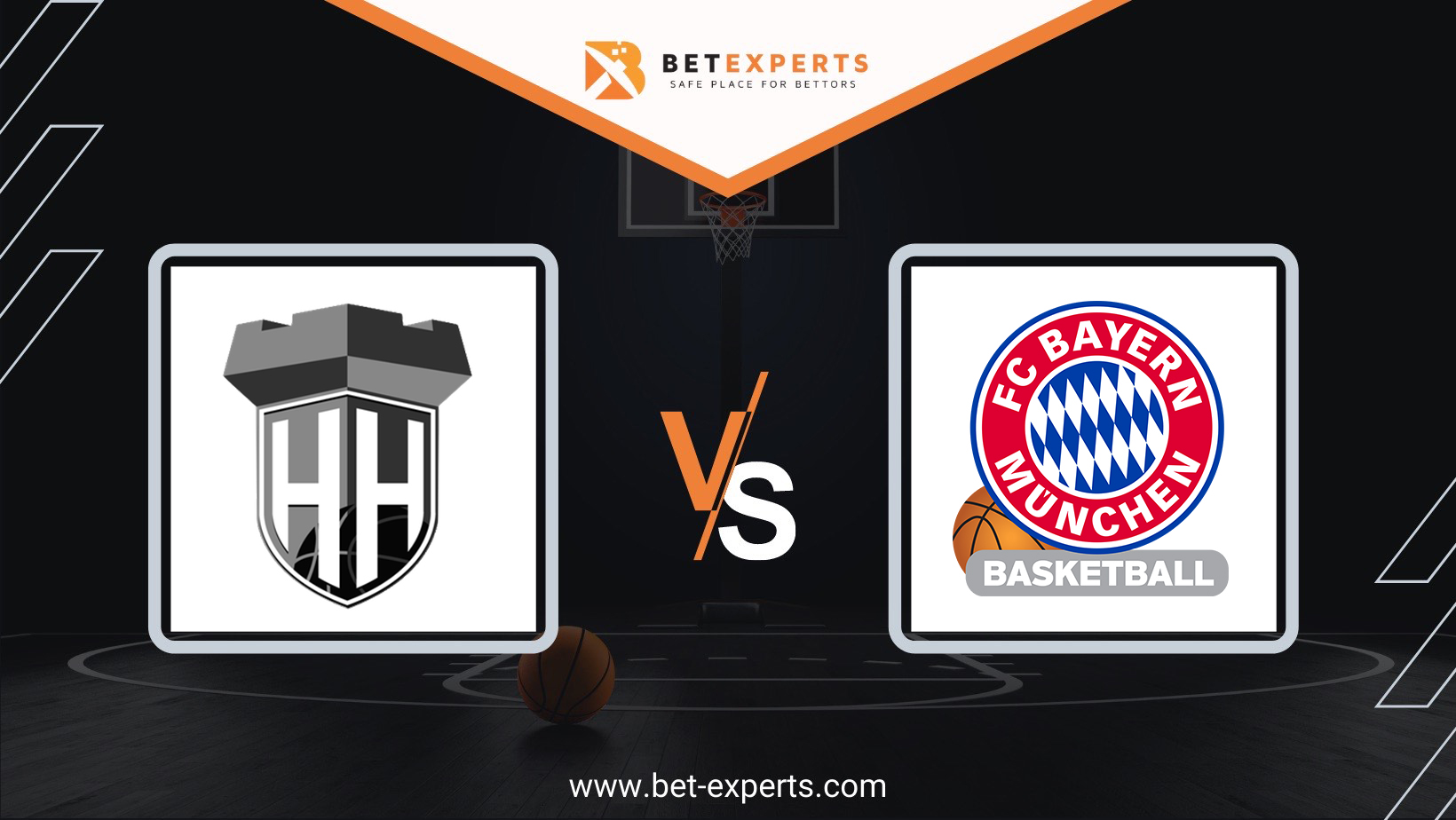 Between Euroleague quarterfinals games against Barcelona, Bayern will have to play in Bundesliga against Hamburg.… 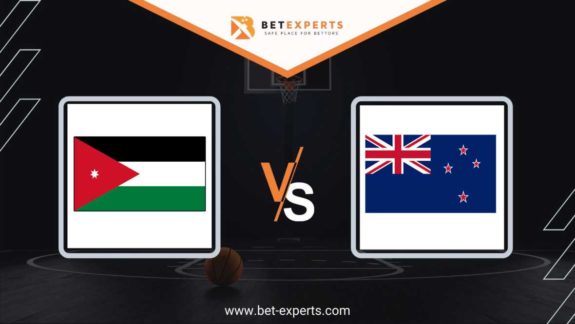