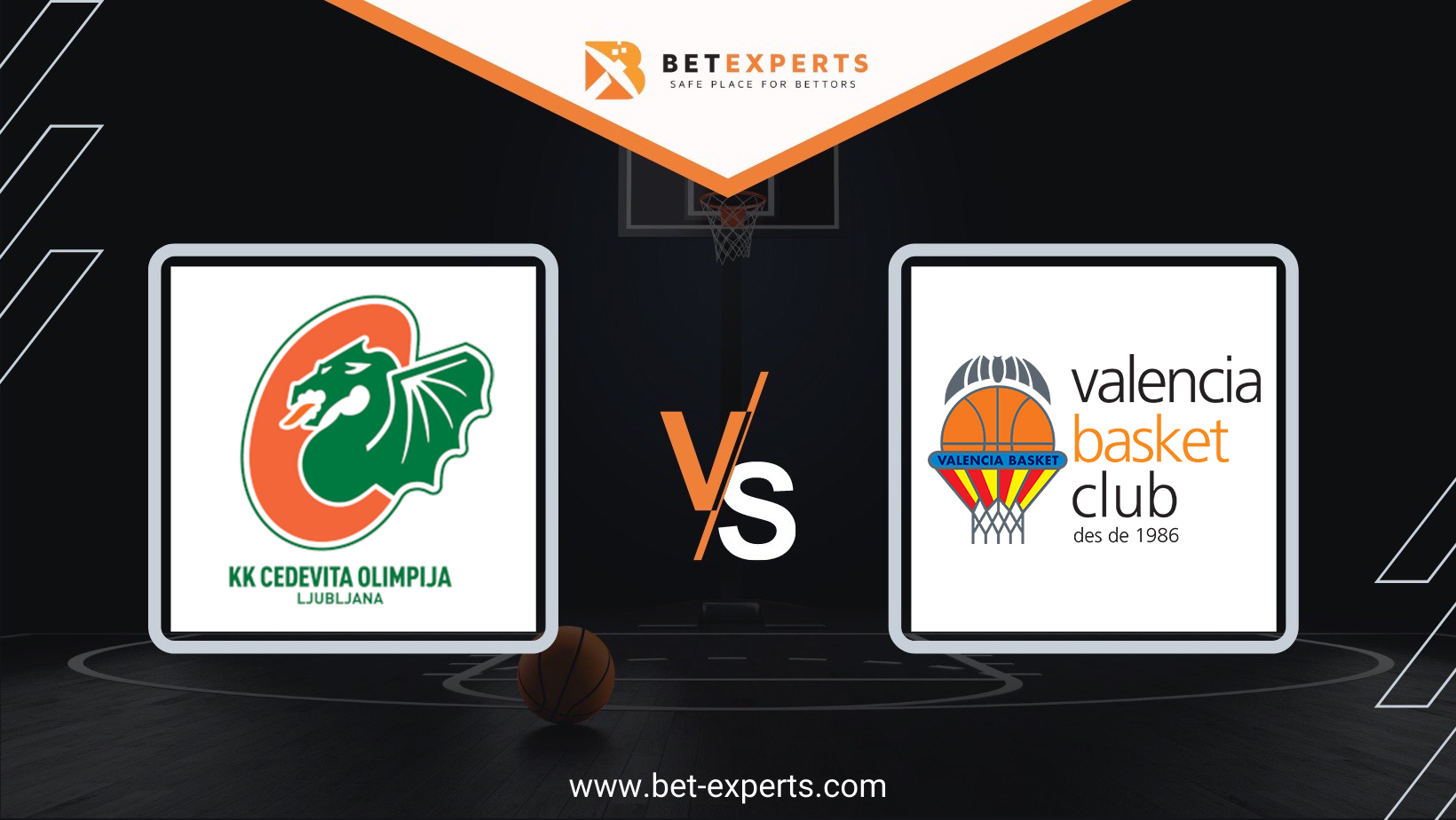 There are only two rounds left until the end of the regular phase of the competition, and both teams want to secure a better position before the start of the playoffs, which guarantees that tomorrow’s duel between Cedevita Olimpija and Valencia will be more than interesting.

In the first part of the season, Cedevita Olimpija looked disastrous. In ABA league, they lost games by 30 points against Buducnost and Mega, while they also suffered a shocking defeat against Zadar in Ljubljana. They had five consecutive defeats in Eurocup and everything indicated that head coach Jurica Golemac would be fired. But, the club made a radical move. They gave vote of confidence to Golemac, and four players were fired: Marcus Keene, Luka Rupnik, Ziga Dimec and Jackie Carmichael. Instead, Zoran Dragic, Yogi Ferrell and Alen Omic were signed and things turned 180 degrees.

From the beginning of February until today, Cedevita Olimpija has 15 consecutive wins, not counting games in the Slovenian League that they played with the reserve players. In the last few weeks, Cedevita Olimpija has beaten Partizan, Virtus, Buducnost, Mornar, Ulm, and Venice, which shows how good form they are. Cedevita Olimpija offense is currently one of the best in the competition and when they are scoring behind 3 point line, they are unstoppable.

Although they lost a place in Euroleague this season, Valencia managed to keep all the important players except Nikola Kalinic and Derrick Williams. Club ambition is of course to play again in elite European competition and for something like that they will have to win the Eurocup. One of the problems will be Klemen Prepelic absence. He broke his arm last weekend against Murcia and will be out until the end of the season. Valencia game this season depends a lot on Bojan Dubljevic and Jasiel Rivero, two frontcourt players who are able to make a big advantage in their favor on the court.

The good news is that Victor Claver is slowly finding a rhythm after a long absence due to injury. Unless there is a big surprise in the last two rounds, Valencia will finish Eurocup regular season in second place, which will give them home-court advantage in the round of 16 and quarterfinals.

Alen Hodzic is only one unavailable for Cedevita Olimpija for this match.

Valencia does not have injured Sam Van Rossom, Nenad Dimitrijevic and Klemen Prepelic at their disposal.

Simply put, Cedevita Olimpija is a better team than Valencia at the moment. Guests cannot count on three very important players, and in a very short rotation, it will be difficult to win against a team that is in top form. Also, for Cedevita Olimpija, this match is more important because Valencia will definitely finish in second place, while Cedevita Olimpija can still improve their position. 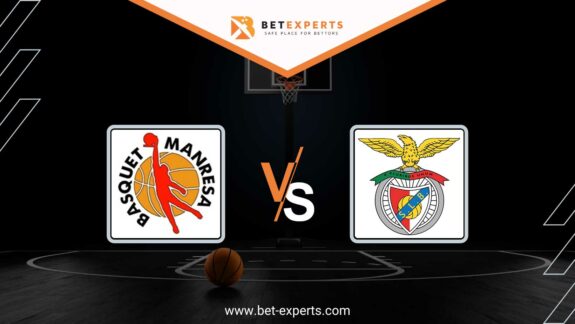 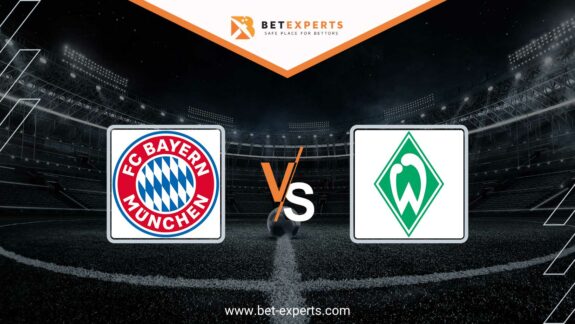 Bayern Munich is making an increasingly severe impression in the Bundesliga. They have won five…