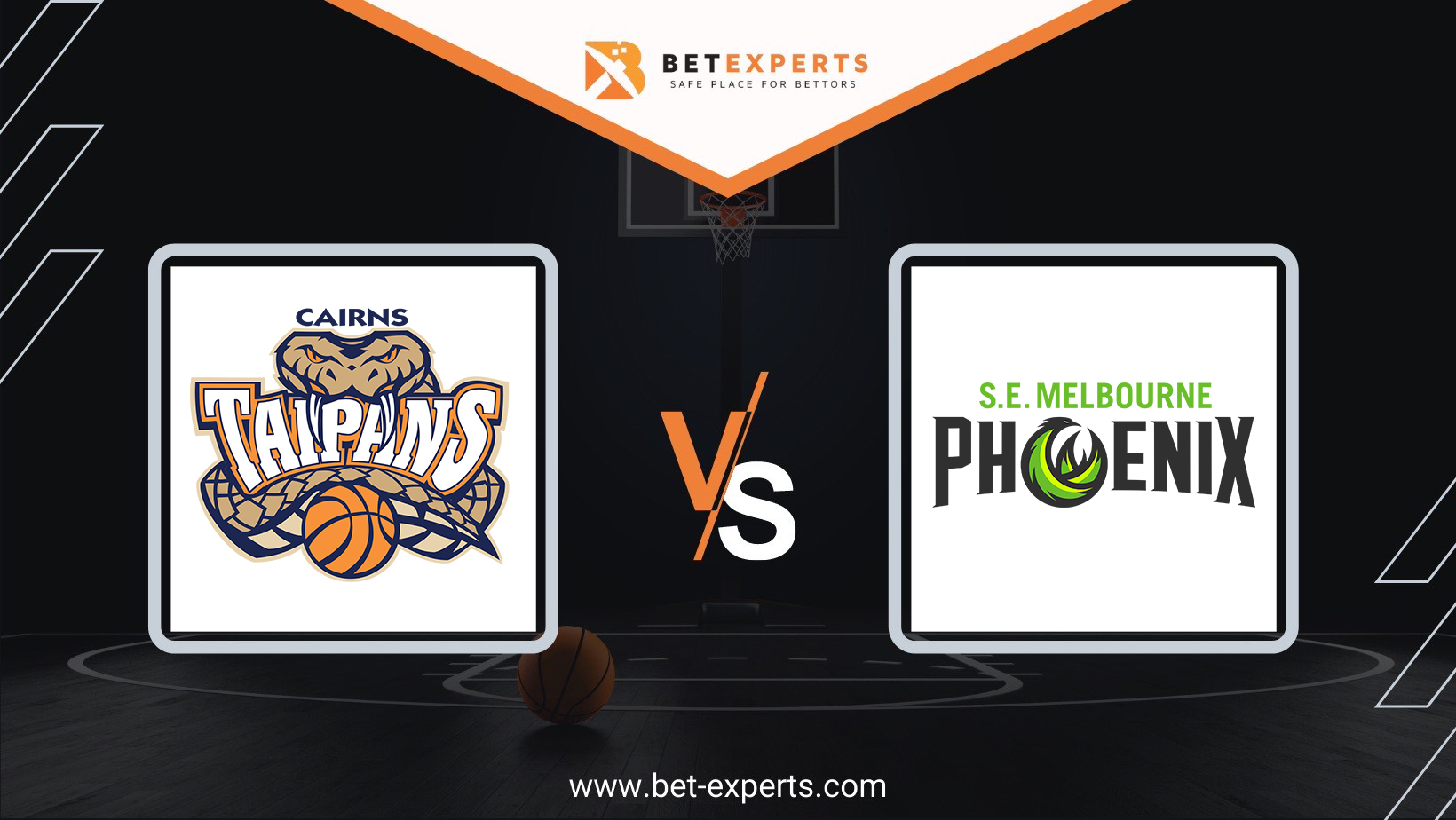 An important must-win game awaits the Melbourne Phoenix in Queensland this Saturday as they are welcomed by the Taipans whose playoff hopes are long gone. Excitement was high around the Phoenix prior to the season with all the blockbuster signings they made. Despite all the big names they brought in, at the moment they are outside the top 4 and the playoffs so they can´t afford to drop any points.

Cairns went through a lot of changes before this season so their lowly ninth place is not a major disappointment. They were without their main superstar Scott Machado for some time which made their season even more difficult. New coach Adam Forde has been struggling to motivate his players who had a long dry spell between mid-February and mid-March winning only one game during that period and losing nine.

That horrible streak destroyed all hopes they had of reaching the finals but after they beat the New Zealand Breakers in the previous round they will be looking to undermine Phoenix´s playoff plans. That will be a mountain to climb however as they will be without two key starters Stephen Zimmerman and Tahjere McCall who are sidelined along with Mirko Djeric.

The Phoenix put together a very strong team to be able to contend for the title this season. With the likes of Aussie international Mitch Creek, former NBA veteran Ryan Broekhoff and towering Chinese center Qi Zhou they were looking like the real deal for most of this season. Even when they were hit with some serious absences they still managed to play through adversity and pick up wins.

However, in the last couple of weeks they began to struggle. They lost their last five out of six games seriously compromising their finals spot as they currently sit one place outside top 4 two wins behind fourth-placed Illawarra. Good news is their unstoppable Chinese center Qi Zhou should be back after missing last round´s game which will definitely boost team´s morale.

Bookmakers rightly see the Phoenix as clear favourites in this game but we think they deserve a bigger advantage. They already beat the Taipans twice this season by double-digits including a win in the Cairns Convention Centre where the Taipans are always a hard nut to crack.

Very important game for the guests who should secure a routine win and cover the spread.

After two opening defeats against Brazil, Chile will be looking for a key win at… 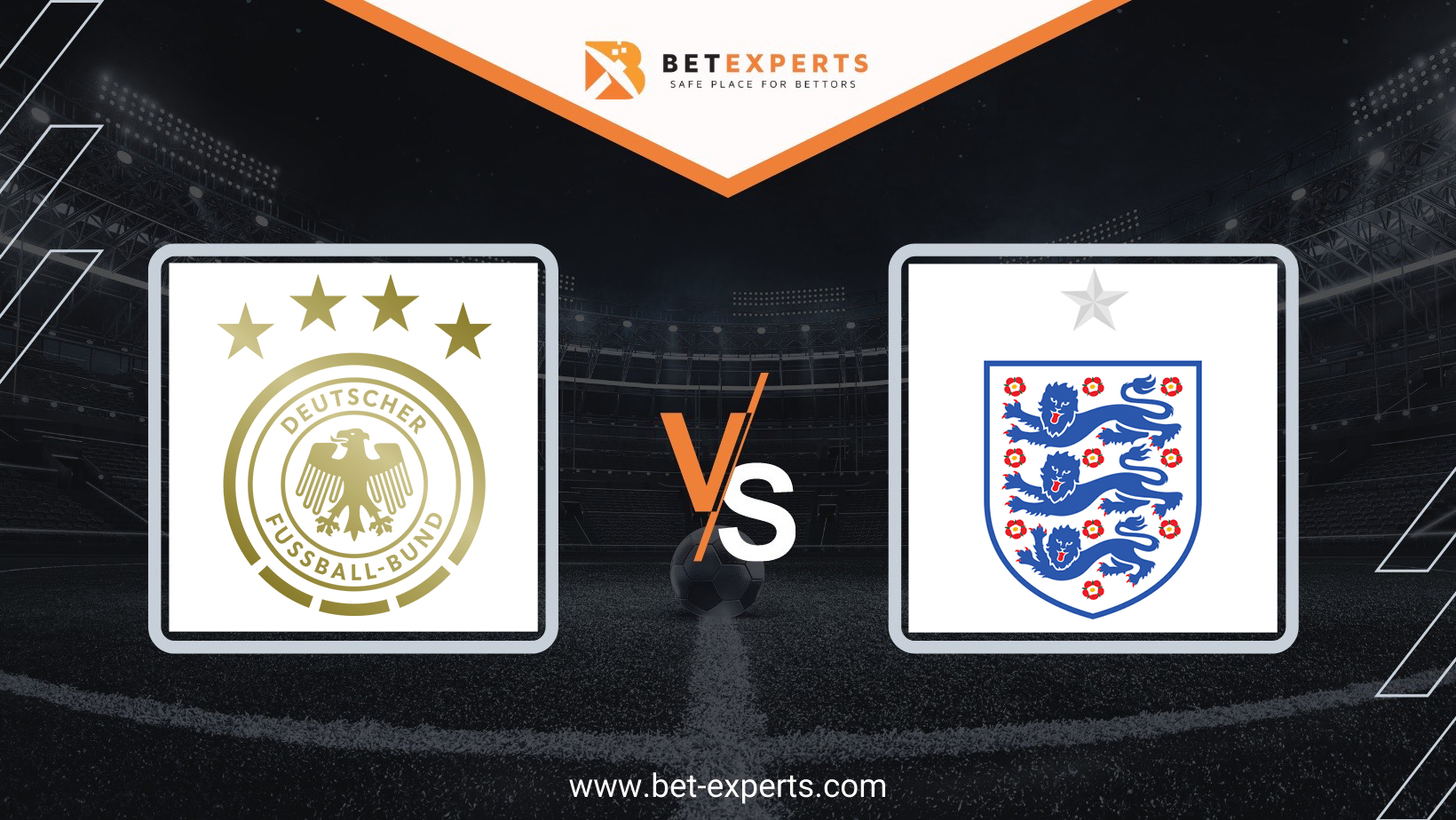