After being down by 17 points at halftime against the New Zealand Breakers last weekend, Adelaide came out of the dressing room firing on all cylinders blitzing the second half and winning convincingly by 98:85. This huge comeback win should set them up nicely for the next couple of rounds, including today´s game against Cairns, who are struggling.

A shaky start and two opening defeats to Illawarra and Perth were somewhat expected after a lot of changes in Adelaide´s roster during the preseason. Things finally started coming together for the last week when they managed to grind out an important win away from home in Tasmania against the JackJumpers (83:80). They further solidified their form by beating the Breakers at home after allowing their undermanned opponents to score almost 60 points in the first half. They won the second half by an impressive 30 points of difference (56:26), proving they can compete for the title this season and prove to themselves and everyone else.

Their sole game of this week takes place in Cairns, where gritty Taipans await without their best player Scott Machado. After a rough season-opening and a convincing loss in Perth against the Wildcats (90:67), the Taipans secured their first win of the season by beating Tasmania at home last Saturday(69:62). However, they paid a high price for that as their marquee player Scott Machado went down with an injury early in the first quarter. Later scans revealed his injury will keep him sidelined for at least a month which is a huge blow for Cairns.

Taipans scoring options were limited anyway, so with the absence of their best player, things became even worse. Even though Cairns has the home advantage, they are going up against a top team in excellent form with almost a full roster. Taipans have still not been able to figure things out with their new coach, who is struggling to define roles in his team. With their primary scoring option unavailable for some time, they will have to, more than ever, rely on their defense but that will hardly keep them in the game today.

Further scans this week have revealed the extent of Scott Machado’s injury.https://t.co/h5MhaKYEZ4

Adelaide can win this game in both low-scoring and high-scoring tempo. Their roster has much more depth and quality so we are convinced they can notch another important win away from home and break into the top 4. 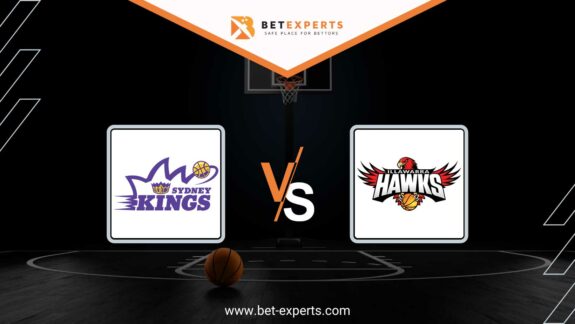 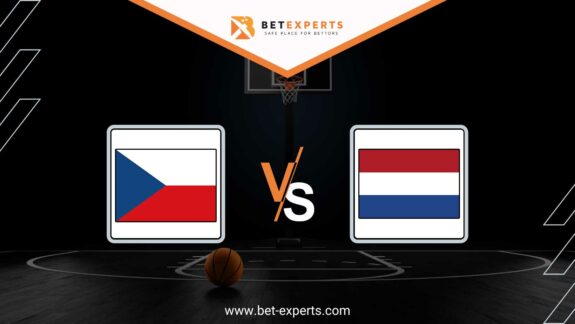 Today, as part of the EuroBasket competition, we have a match in which two teams…