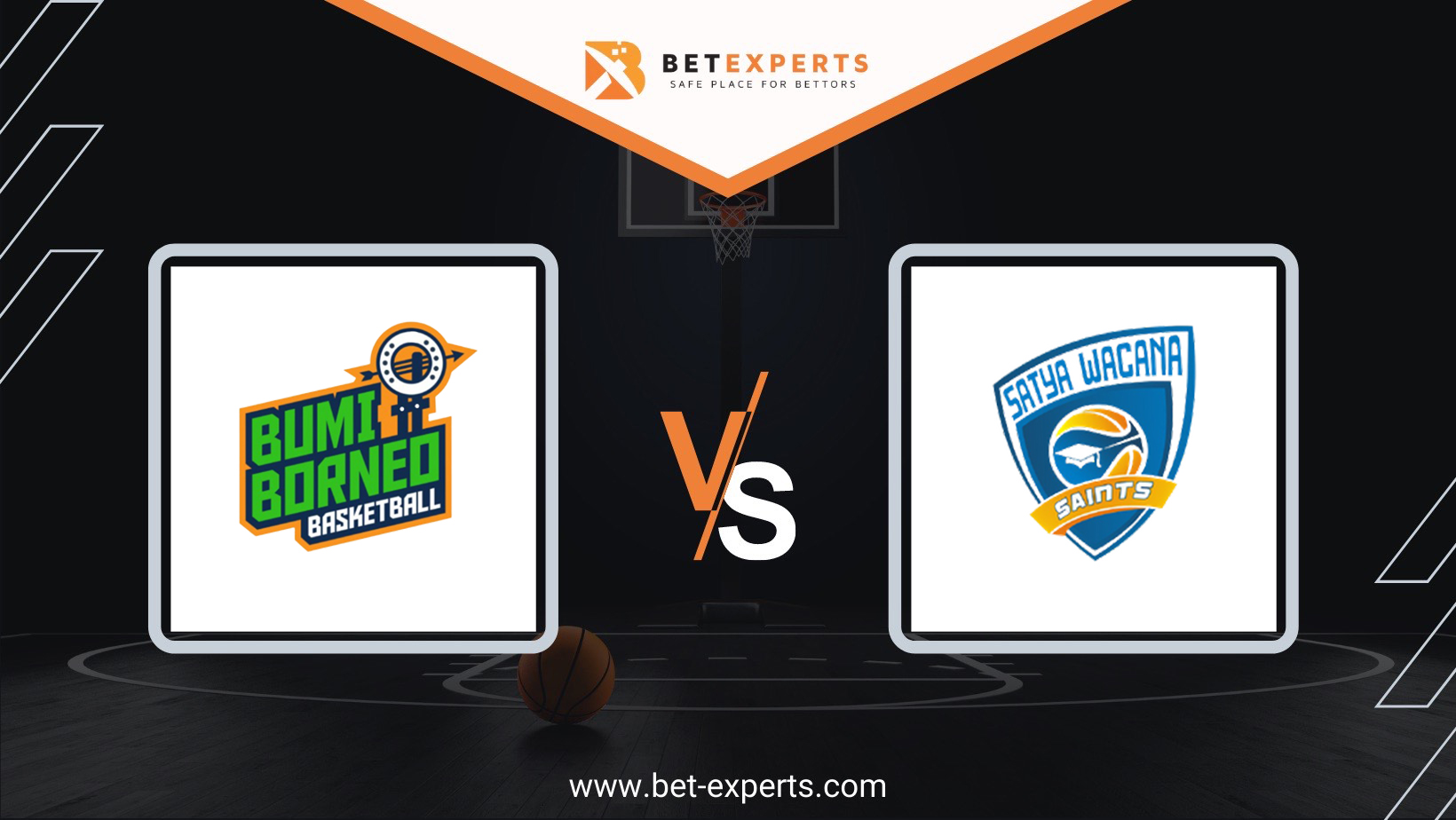 We have reached the climax of the Indonesian IBL regular season. This Wednesday has the final round in store in which the final playoff positions are still up for grabs. There is no doubt it will be an extremely tense final day as both Bumi Borneo and Pacific Surabaya are deadlocked at fourth place in their respective group. Even though Surabaya lost the only head-to-head game this season, they hold the upper hand because of a better point differential.

You can watch all of the games from this league for free on the following link.

Only the top three teams from the group will advance into the playoffs. At the moment both Bumi and Surabaya are one place behind third-placed Indonesia Patriots and the playoff zone. However, the Patriots have no more games left so their chances of remaining inside the playoff zone are almost non-existing because they only hold a one-point advantage over their competitors.

Bumi will come out on the floor first to face Satya Wacana who have already lost all chances of advancing. After their game Surabaya will take on one of the strongest teams in the group West Bandits Solo. The fact that Bumi play their game earlier gives them an advantage as well the fact their opposition is much weaker than Surabaya´s. If they win they will put added pressure on Surabaya who will be facing one of the title contenders.

Borneo seem to have lost their footing in their last two games losing to Satria Muda(92:67) and Tangerang(61:54). Those two losses had them drop out of the playoff zone but they were up against the best team in the league Satria and also Tangerang who can always pull off an upset with a large selection of foreign imports.

Today they have an ideal opponent for achieving the most crucial win of the season so far. Satya Wacana are one of the weakest teams in the group which they´ve already beaten comfortably this season by 10 points around two weeks ago(88:78). This Wednesday they will need to do the exact same thing if they want to have any chances of progressing and also hope for Surabaya to lose against West Bandits.

Bumi have improved their form greatly in this second part of the regular season after the postponement caused by Covid. Satya Wacana have absolutely no motivation heading into this game so we think Bumi have to be regarded as bigger favourites in this game of the season for them.

Today we will focus on Euroleague basketball, in which competition we found one interesting bet…