It will be pretty hot today in Podgorica, because two ABA League power-houses play against each other, in the game where Buducnost will host Partizan Belgrade.

After an unexpected and completely shocking defeat in Zadar last week, Buducnost will have to beat Partizan at home to stay in the hunt for second place in the table, which brings automatic placement in the semifinals of the ABA League. The defeat in Croatia came as a result of very poor form lately. Buducnost has lost several matches in the Eurocup in the last two months and the impression is that something is wrong in the locker room. Kendrick Perry signing was supposed to bring an additional offensive option for the Buducnost, but it seems that the roles have been a bit disrupted as a result.

Justin Cobbs does not play continuously as the best player of this team, and the form of front court players is not at the same level as at the beginning of the season. The defense is also bad lately and head coach Aleksandar Dzikic will have to find a solution and answer to all the problems that have befallen the club as soon as possible.

Only seven days ago, Partizan played their best match in the season when they defeated their biggest rival, Red Star, in front of black and white fans. It was assumed that this could be a breaking point for this season and that Partizan will finally start to play as expected when all the famous players came last summer, together with Zeljko Obradovic, but that was not the case. Only three days after the victory in the Eternal derby, Partizan suffered one of the heaviest defeats in the last few years. Lietkabelis demolished black and whites in Lithuania.

A couple of times during the match, the difference was as much as 29 points. Partizan has shown on several occasions this season that they can play a good game, but that only happened when they played in front of the home fans and when the hall was full packed. On the road, it rarely looked good, and now they will be playing on one of the most difficult courts in the region.

Due to a large number of postponed matches, Buducnost is the only club in the ABA league that has only 18 matches. They have won 14 times and lost 4. Partizan has played 20 times so far and is at 17-3. If there are no big surprises by the end of the regular season, Red Star will keep first place, which means that this is a direct clash for the second position. Buducnost is undefeated at home in the ABA league this season from nine games played, and Partizan suffered their only road defeat against Red Star and they are 9-1 away from home in the ABA league. In the first match of this season, Partizan beat Buducnost 75:66 and if they lose in Podgorica, they will try to defend +9 from Belgrade.

After a long absence, Danilo Nikolic is returning to the Buducnost team, but the question is whether Aleksandar Dzikic will decide to trust him in this match. Partizan also has no problems with injuries and has all the players available.

Buducnost has been the best home team in the ABA league for several years now, and it takes a little miracle to take points from Podgorica. Partizan has not been brilliant at road this season and it is hard to believe that they will be able to rise right now and overcome an opponent who is not much weaker in terms of players, and will be carried by the great support of home fans. 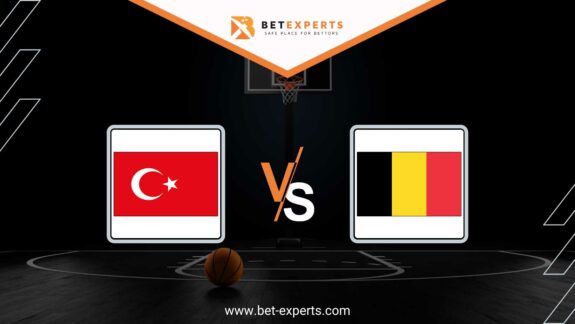 Turkey welcomes a very difficult Belgium team at home. For Ergin Ataman team, this is… 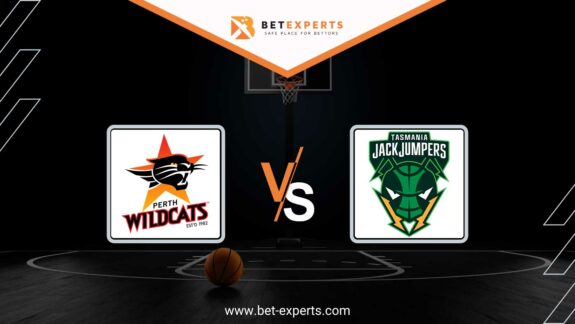