After a forced Covid-related break, the Adelaide 36ers return to the floor in the Aussie NBL. They travel to Queensland to take on the Brisbane Bullets in the Nissan Arena as both teams will look to use this game as a springboard to get things going.

Both of these teams have huge offensive potential and playoff ambitions but their performances so far have not matched their expectations. After an unstable opening, Brisbane fell into a slump recently suffering four consecutive defeats. Currently, they sit at 9th place right next to the bottom so this home game against Adelaide is a must-win for them.

They will have to win without one of their leaders and key starters Nathan Sobey. He suffered a small injury setback recently and already didn´t play in the last game which they lost at home to Cairns(94:102). The good news is they will have two role players, Anthony Drmic and Jack Salt, back for this game after sitting out last round´s game.

Adelaide had to go through Covid protocols after playing their last game more than ten days ago. Their head coach CJ Bruton should have almost all of his players available who went through five training sessions after the isolation period. Similar to the Bullets, the 36ers have had unstable performances so far which has them just above Brisbane in the league standings.

Just before Covid hit their team they had one of their best games of the season so far beating the reigning champions Melbourne United at home(88:84OT). That means they definitely didn´t need this short break which should not have too much effect on their form. They will be facing one of the worst defensive teams in the league without one of their better defenders Nathan Sobey. With the offensive firepower they have, it shouldn´t take too long for them to get going.

Indifference to their poor defense, Brisbane´s offense is one of the most exciting ones in the entire league. At home, they like to impose a fast tempo with a lot of transition plays so even without one of their main scorers they should still approach the 90-point mark.

The game is up for grabs for both teams so betting on the winner is very risky in our opinion. Brisbane likes to open home games strong offensively and at a frantic tempo while the 36ers are more than a match to them when the game is played at such a pace.

We expect a high-scoring start and a first half played at a typical fast-paced Australian style that should result in close to 90 points. 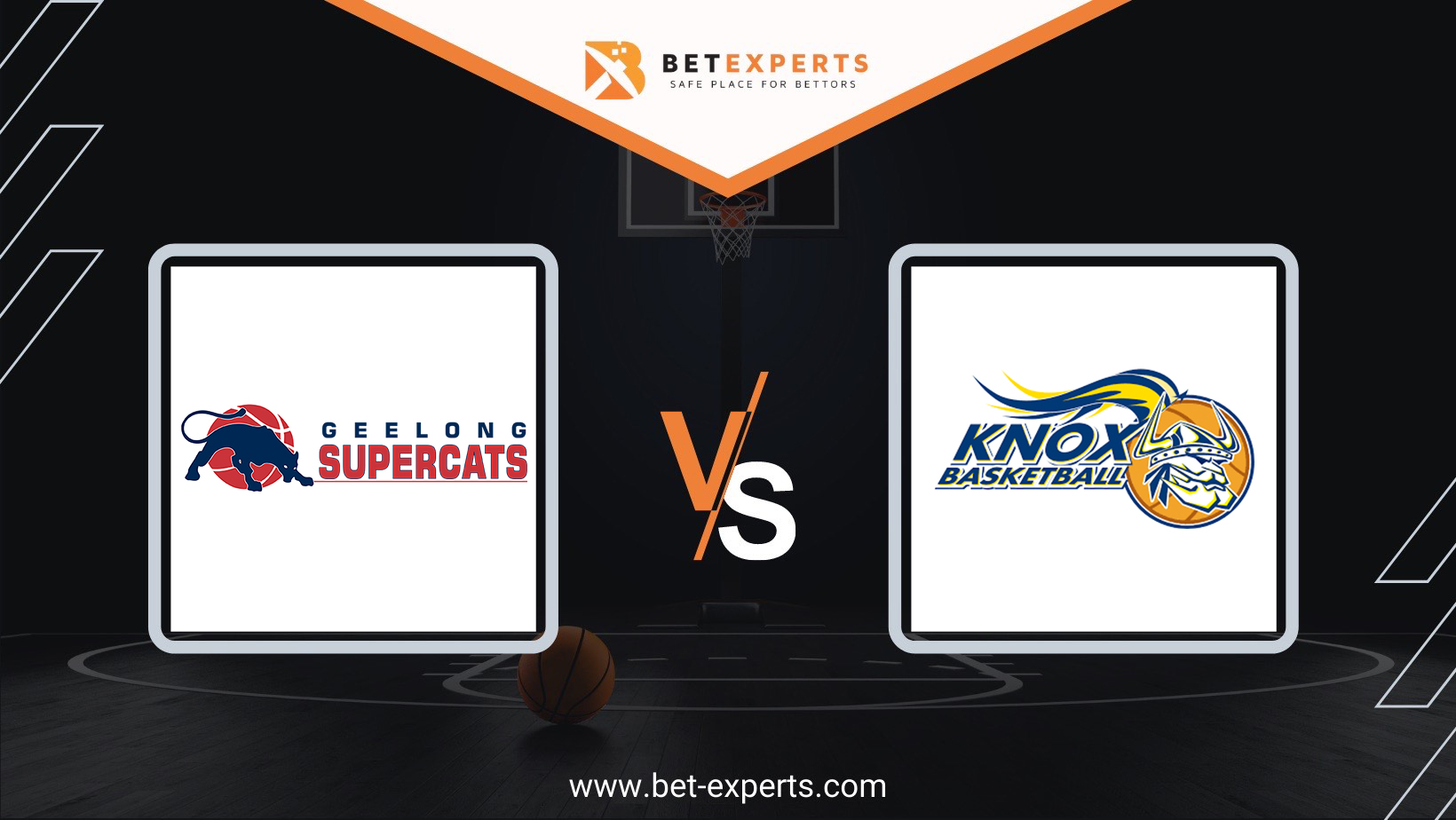 Today for you we will predict one interesting game from the Australian NBL League, where…