The derby between the two German teams attracted our attention as the most interesting match from tomorrow’s offer in the Euroleague, so Bayern will host the Alba team from Berlin in their hall.

With two consecutive victories, Bayern has made a big step towards the playoffs, and before this match, they occupy the tenth position in the table with ten victories from twenty-one games played, and, interestingly, the eighth-placed Anadolu Efes has the same effect. Bayern has played ten games at home this season, recording six wins and four defeats, with 767 points scored and 743 conceded, meaning their home games are averaging 151 points.

They enter this match after a very important victory against Lyon-Villeurbanne away with the result 77:68, and that victory confirmed the good form in which the Bavarian team is currently.

GAMEDAY! It’s 🇩🇪 vs 🇩🇪 tonight when we face @albaberlin at home – presented by @Gong963! And the best thing is: With our fans, too!

We can freely say that Alba lost more serious chances for placement in the playoffs, considering that after twenty played matches, they have only six victories, and currently occupy the sixteenth place on the table. They played a total of ten matches on the visiting pitches and managed to achieve only two victories, while they suffered a defeat in eight matches. They scored 726 and received 726 points, which gives us the data that they play away matches with an average of 154.3 points per game.

They are in a series of three consecutive defeats, and, interestingly, all three last matches ended with at least 160 points scored. Although they have almost no chances to be among the top eight teams on the table at the end of the regular part of the competition, they have shown several times this season that they are not a team that can be easily underestimated.

Bayern has won their previous four Euroleague matches. In the first duel of the season in Berlin, Bayern was better with the result 82:69.

Bayern: Djedovic, Hilliard, Zipser and Walden are out.

Alba Berlin: Eriksoon and Schneider are out.

After a very turbulent period, Bayern managed to return to the race to win the eighth place in the table, and it seems that they have slowly entered the desired rhythm, as they have achieved two victories against two awkward opponents in the last two rounds. The chances for Alba to reach the eighth position on the table are the domain of theory, so for that reason, they can play matches much more relaxed, without too much engagement in defense.

Bayern will remain competitive in the fight for eighth place only if they beat Alba tomorrow, so they will not need additional motivation to play a match at a high level. As Alba has no result pressure in tomorrow’s match, we expect them to play the match at a slightly faster pace and with more possessions, because only by playing on more points can they oppose the home team and try to make a big surprise. 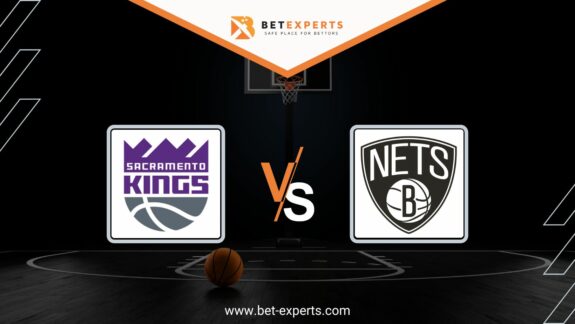 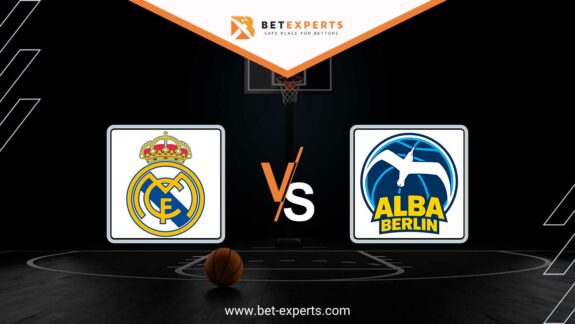 In Madrid in the eighth round of the Euroleague, where the home team Real welcomes…