The duel between the two teams that are fighting frantically for the eighth position on the table will be played tomorrow at 20:30 in Munich, where Bayern will host the Israeli Maccabi.

Bayern enters this match with ten positions on the table and a performance of 11 wins and 12 losses after 23 games played. Opposing teams have scored 1705 and allowed 1713 points, which gives an average of 148.6 points in their games so far. At home, they have won 7 of their 11 matches and suffered 4 defeats, which is enough to show that Bayern is much more inconvenient in matches at home. In those matches, they scored 829 and received 799 points, which gives us an average of 148 points per game. With 3 victories in the last 5 matches, they managed to get closer to the desired eighth place in the table, more precisely, they have the same effect as Anadolu Efes, but a slightly weaker basket difference.

The Munich team ended the series of three consecutive victories with a 71:66 defeat by Barcelona two days ago, and it is interesting that they played the last three games with an extremely small number of points (135,118 and 137), but will play against Maccabi. to have much more difficulty to come to victory relying only on a good defensive game. They will have to play the match at a slightly faster pace to match the bright outside line of the Israeli team.

Maccabi has a record of 10 wins and 11 losses after 21 games and is just one win behind eighth-placed Anadolu Efes. In terms of efficiency, so far this season they have scored 1662 and received 1641 points, which means that they play matches with an average of 157.3 points per game. They can’t be proud of the performance on the side, since they achieved only 3 victories in 11 matches, with a basket quotient of 874 goals scored and 887 received, or 160.1 on average.

We can state that they are on the rise in form, considering that they have won the last three matches, and two days ago they were better than Zalgiris in Kaunas with a convincing 94:78. The “key” to a good result in tonight’s match will be a game at a slightly faster pace with at least 80 possessions, and we have seen several times this season that this is not a problem for them.

In the first match of this season, Maccabi celebrated at home after a very uncertain ending with the result 69:68.

Although Bayern under the leadership of Andrea Trinchieri is known as a team that relies primarily on a good game on defense, we believe that this recipe will not help against the fast and shooter very potent Maccabi team. Maccabi scores over 79 points per game in away matches, and having in mind that they are in excellent shooting form, we believe that they can score over 80 points tomorrow without major problems. Bayern has very modest percentages in the shot from the game lately, and it is the right time to finally “work”, and to defeat a fast team like Maccabi, they will need at least 80 points.

Although the bookmakers favor Bayern, we believe that Maccabi is in a better momentum and that gold-worthy victories can come much easier than expected. We believe that the Israeli team will start more offensively from the very beginning and try to impose its rhythm, which should result in a slightly higher number of points scored. 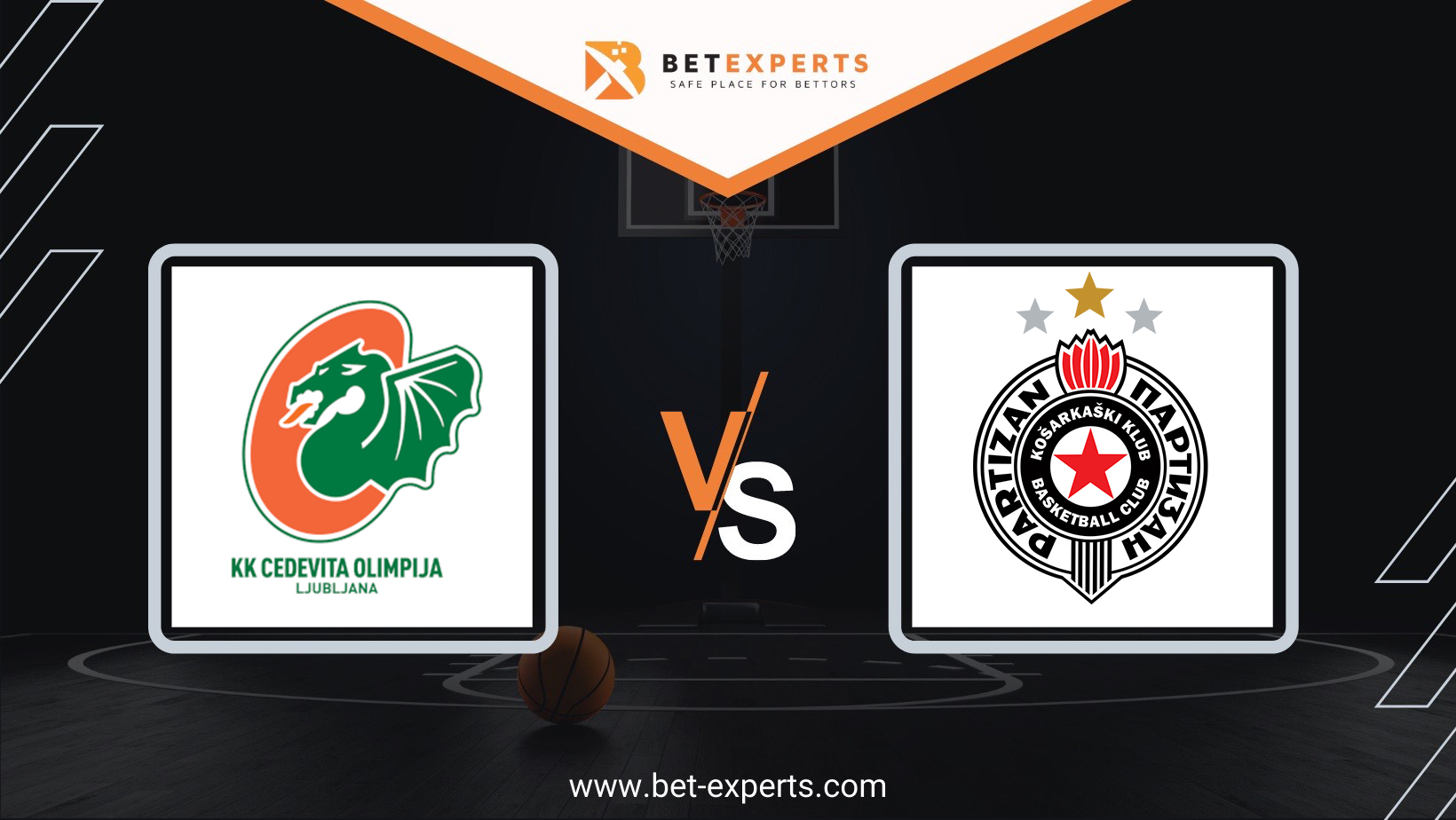 The derby round awaits us today in Ljubljana, where the Cedevia Olimpija team in a…

Today, we will pick one exciting game from EuroLeague, where Baskonia will host Anadolu Efes.…