Fans in Munich will have a chance to watch one exciting game between Bayern Munich and AS Monaco.

We found the best odds for this game at the popular 20bet sportsbook, where if you register a new account you can get an attractive Welcome Bonus for all newly registered customers. More about 20Bet Welcome Bonus, you can find in our article here.

One of the few teams to play two matches in Europe this week is Bayern. They overcame the coronavirus and a few days ago they defeated Zalgiris at home in Munich. Now they will try to do the same against Monaco in order to continue their way to the top8. Bayern did not start the season well, but the reason for that was a large number of injured players, and during the summer there were a lot of changes in the roster. Ognjen Jaramaz only showed why he was brought from Partizan in the last round, while Corey Walden did not prove to be an adequate replacement for Wade Baldwin who went to Baskonia.

Bayern can play defense at a fairly high level, but they often have problems in the offense this season. Vladimir Lucic is the only player who is able to score 15 or more points in a row, especially now when Darrun Hilliard is injured.

To everyone’s surprise, Monaco fired Zvezdan Mitrovic a month ago and was replaced by Sasha Obradovic. The main reason for Mitrovic’s departure was a conflict with the best player Mike James, who had similar problems with the coach in CSKA. Monaco won their place in the Euroleague by winning the Eurocup and in order to stay in this competition, they have to finish the regular part of the season in the top 8, which is not realistic to happen to look at the table at this moment.

Obradovic is a coach who gives a lot of freedom to players in offense and surely now the game will depend entirely on the mood of James and other shooters. In the last Euroleague match, they defeated Maccabi and will try to rewrite that recipe in the match against Bayern.

#MVP OF THE NIGHT:

Paul Zipser has not yet made his debut this season, although he returned to training after a long absence due to brain surgery. Nihad Djedovic and Darrun Hilliard were injured. All players are available for Monaco.

Bayern is playing incomparably better at home than away, although they will now be deprived of the help of the fans as this match will be played in front of empty stands due to the coronavirus. Monaco has not made much progress with the arrival of Obradovic and it is not realistic to achieve a triumph in Munich against Bayern, who is playing better and better lately. The home team will surely be strongly motivated to take revenge on Monaco for a convincing defeat in the first part of the season. 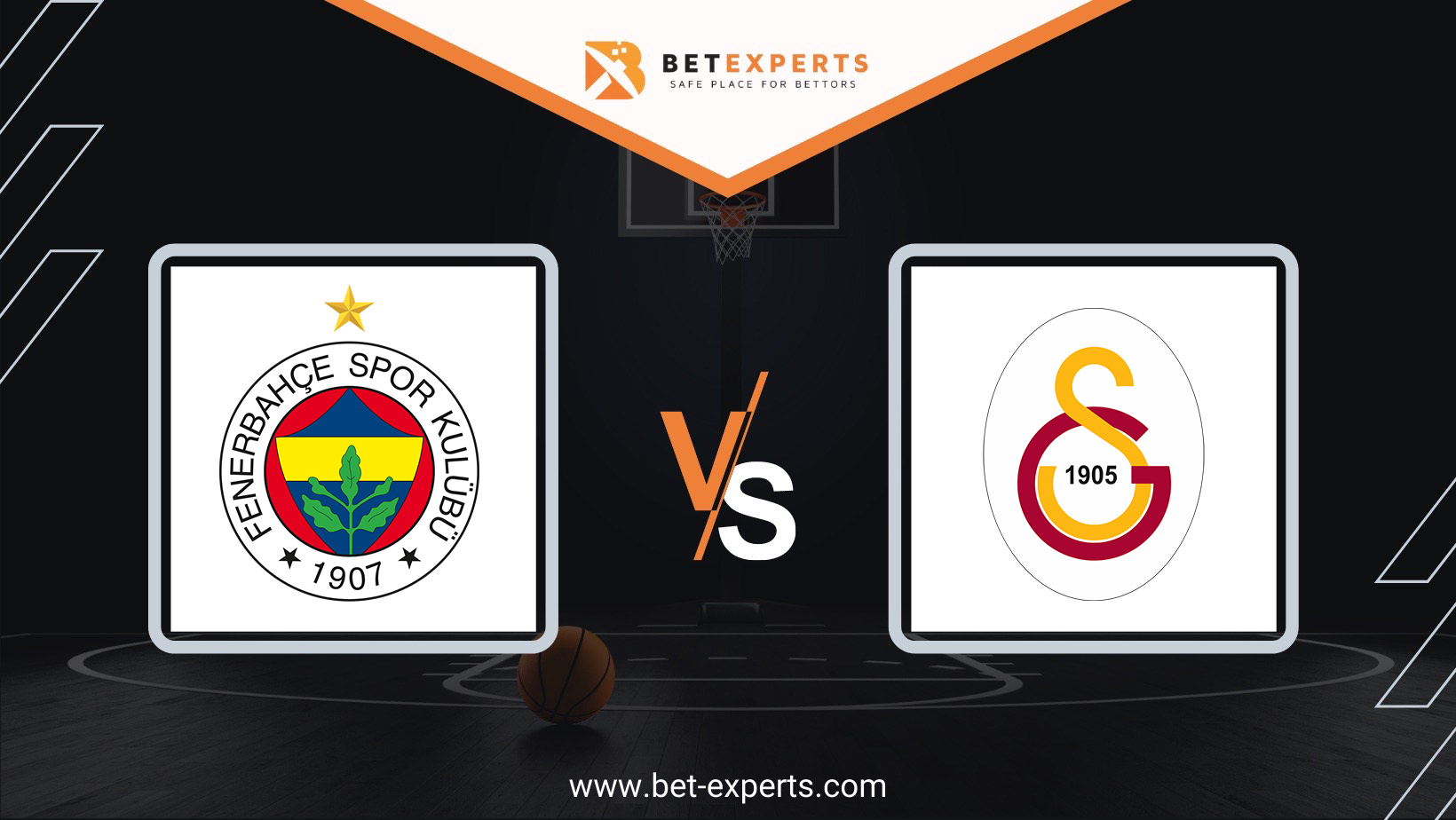 Fenerbahce and Galatasaray will play one of the biggest derbies in Turkey. Galatasaray is much… 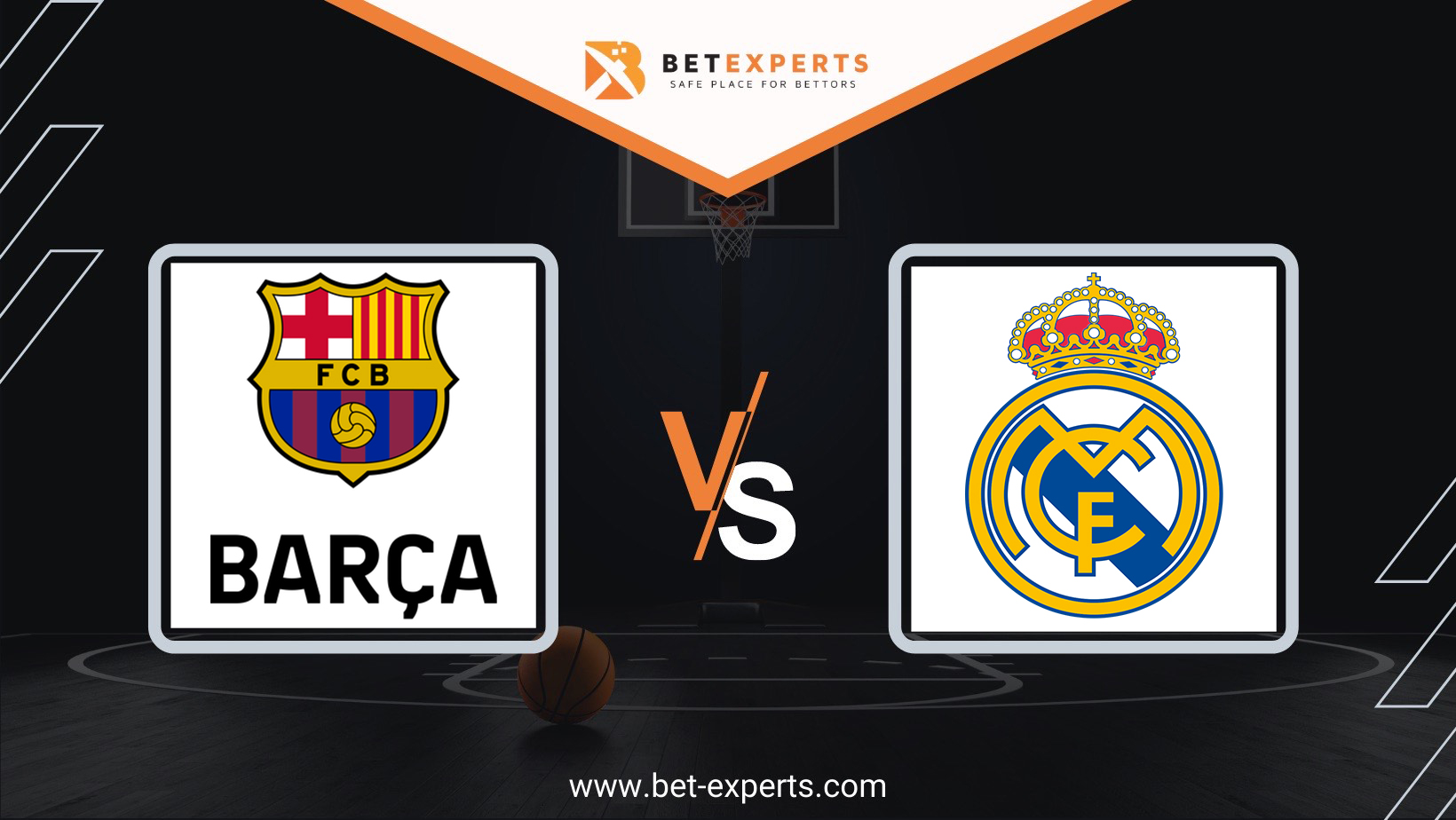 Three weeks after Real Madrid shocked Barcelona in the Euroleague semifinals, these two teams will…