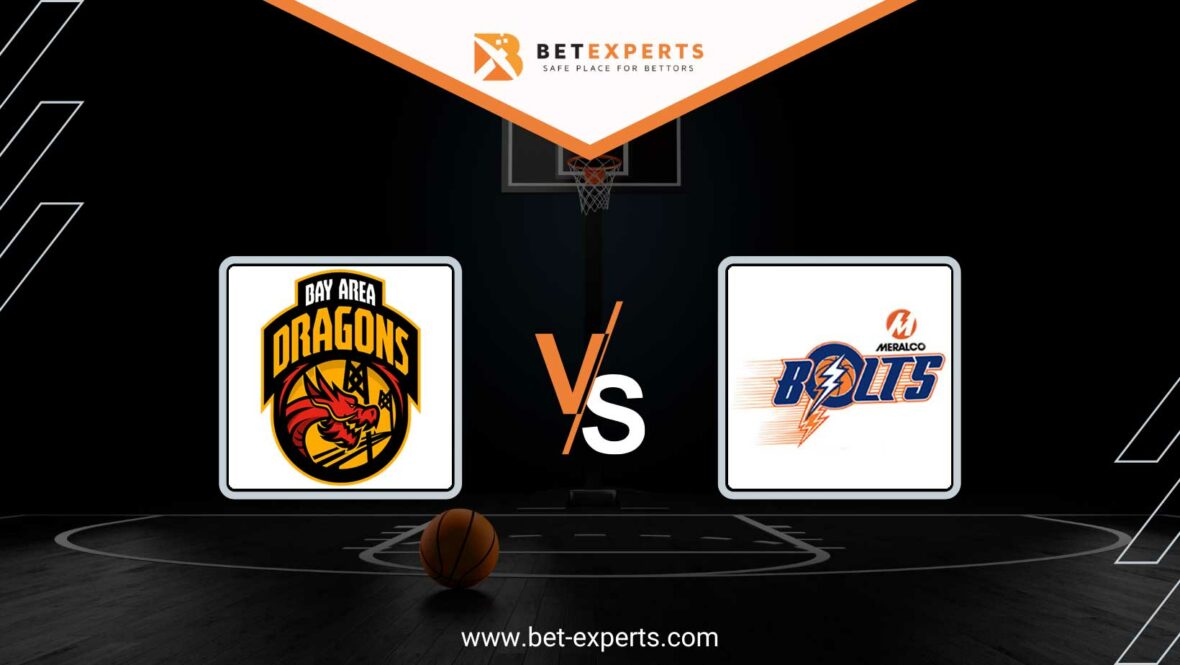 The Meralco Bolts have a very difficult task of saving their PBA Commissioner´s Cup campaign against the current leaders and one of the main title favourites, the Bay Area Dragons. The Chinese team has been dominating the competition and recently made a roster switch that improved their quality even more.

The Bay Area Dragons won both of the games they played after they suffered their only loss so far against Ginebra. After seven rounds, the Dragons claim the top of the league with a strong 6-1 record and look like the main title favourites.

Three games ago, they replaced Myles Powell with Andrew Nicholson, but it was a planned move as the league rules don´t allow them to field both of them at the same time. With Nicholson operating in the paint, the focus of Bay Area´s offense is now on inside scoring, which should be the key today along with Meralco switching import players.

Meralco are doing everything in their power to save the ongoing season and stay alive in the playoff fight. Couple of days ago, they decided to pull the trigger and replaced Johnny O´Bryant with KJ McDaniels. O´Bryant´s 26 ppg and 15 rpg were not enough, so the Bolts decided to bring in a familiar PBA face with McDaniels returning to the league after playing for TNT and NLEX.

The Bolts are in trouble and not hiding it. Their new import will make his debut today, but they will be without the services of two crucial players, Cliff Hodge and Chris Newsome. Newsome has had problems this season, while Hodge averaged important numbers and provided stability with his rebounding.

Meralco´s current situation is far from ideal, but at least they can look forward to their new foreign player who is supposed to reinforce their team and get them some much-needed wins.

However, this Friday they are facing probably the strongest team in the league with an import who is averaging impressive numbers. The Dragons will have advantage below the rim, which should give a lot of headaches to the undermanned Bolts. The offensive firepower of the Dragons is unrivalled, so we doubt Meralco will be able to survive. 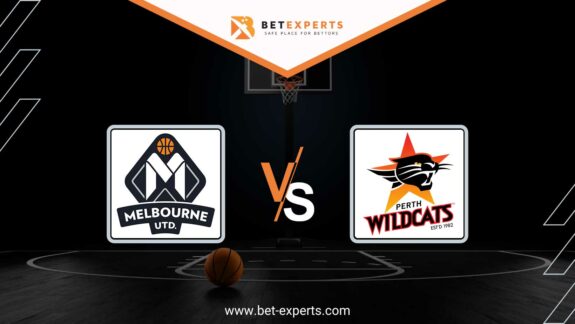 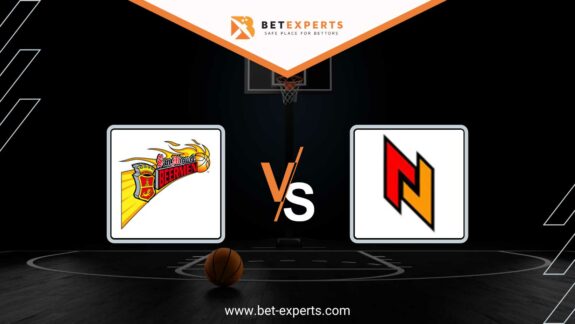