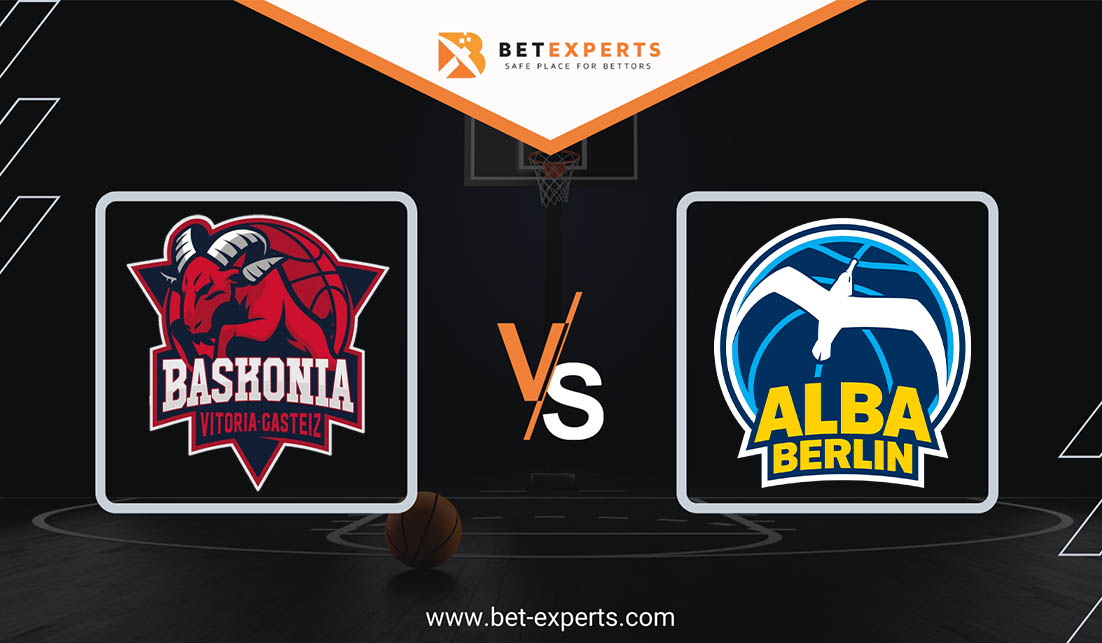 Euroleague is a pretty interesting competition this season, and since Russian clubs got ejected things got even hotter. Today, we will predict the game between Baskonia and Alba Berlin.

In the last two rounds of the Euroleague, Baskonia showed perhaps the best form since the beginning of the season. First, they played a perfect second half against Anadolu Efes, and then they defeated Asvel in France. It took Wade Baldwin a long time to fully fit into this team. Had the former Bayern playmaker been playing at this level from the start, Baskonia might still be in competition for the quarterfinals. The return of Alec Peters after a serious injury was also very helpful as head coach Neven Spahija got another quality player in the rotation.

The lack of individual quality is the biggest problem this season because Baskonia has perhaps the weakest team in the 21st century. Apart from Baldwin and Peters, only Simone Fontecchio and Rokas Giedraitis are able to play at a top-level, but neither of them played well in continuity.

With the expulsion of Russian clubs from the Euroleague, Alba Berlin unexpectedly found itself in a position to fight for a place in the playoffs. This team has seven more games left to play in the regular season, and in order to reach the quarterfinals, they will need to win at least four times. Visiting Vitoria will be one of the easiest matches on paper and an opportunity to make another step forward. Maodo Lo played arguably the best game of his career in the last round against Olympiacos, while Jaleen Smith has been in great form for some time.

Johannes Thiemann was also very helpful and Alba has the potential to score over 80 points against anyone when they have their night. There is also room for improvement, especially if you look at the fact that Luke Sikma is not playing as well as he did last season. A potential win in Vitoria would be of great importance and Alba will be highly motivated.

Both teams have won nine times so far in Euroleague, but Baskonia has played three matches more and lost three more. At home in the “Fernando Buesa Arena”, Baskonia is at 6-5. Alba is away at a modest 3-7. This will be the 10th match between these clubs in the 21st century, and Baskonia is leading 5-4. In the first duel of this season, Baskonia won 80:76 in Berlin.

Baskonia has no injury problems and all players are available for the home team. Louis Olinde and Marcus Eriksson have been injured for some time and are not playing for Alba, and Johannes Thiemann is questionable for this match due to a shoulder problem. The good news for the guests is the return of Yovel Zoosman.

This match is much more important for Alba. They still have a chance to play in the playoffs and this match is an opportunity to stay in the hunt for 8th place. Baskonia lost all realistic chances for the spot in the quarterfinals and they are certainly entering this duel with less motivation, and that can be crucial in terms of the winner. 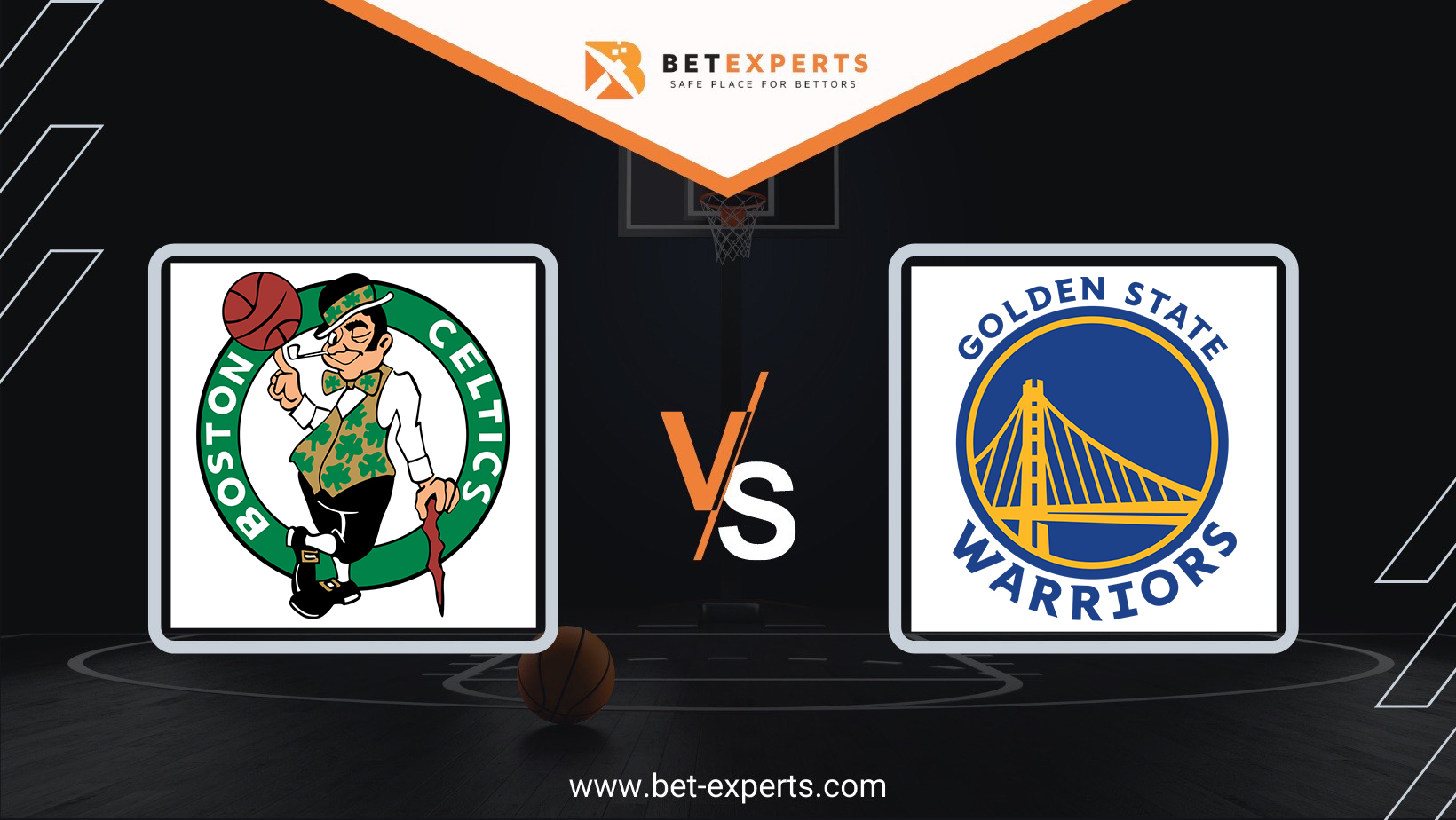 After winning in game number three, the Boston Celtics will try to celebrate once again… 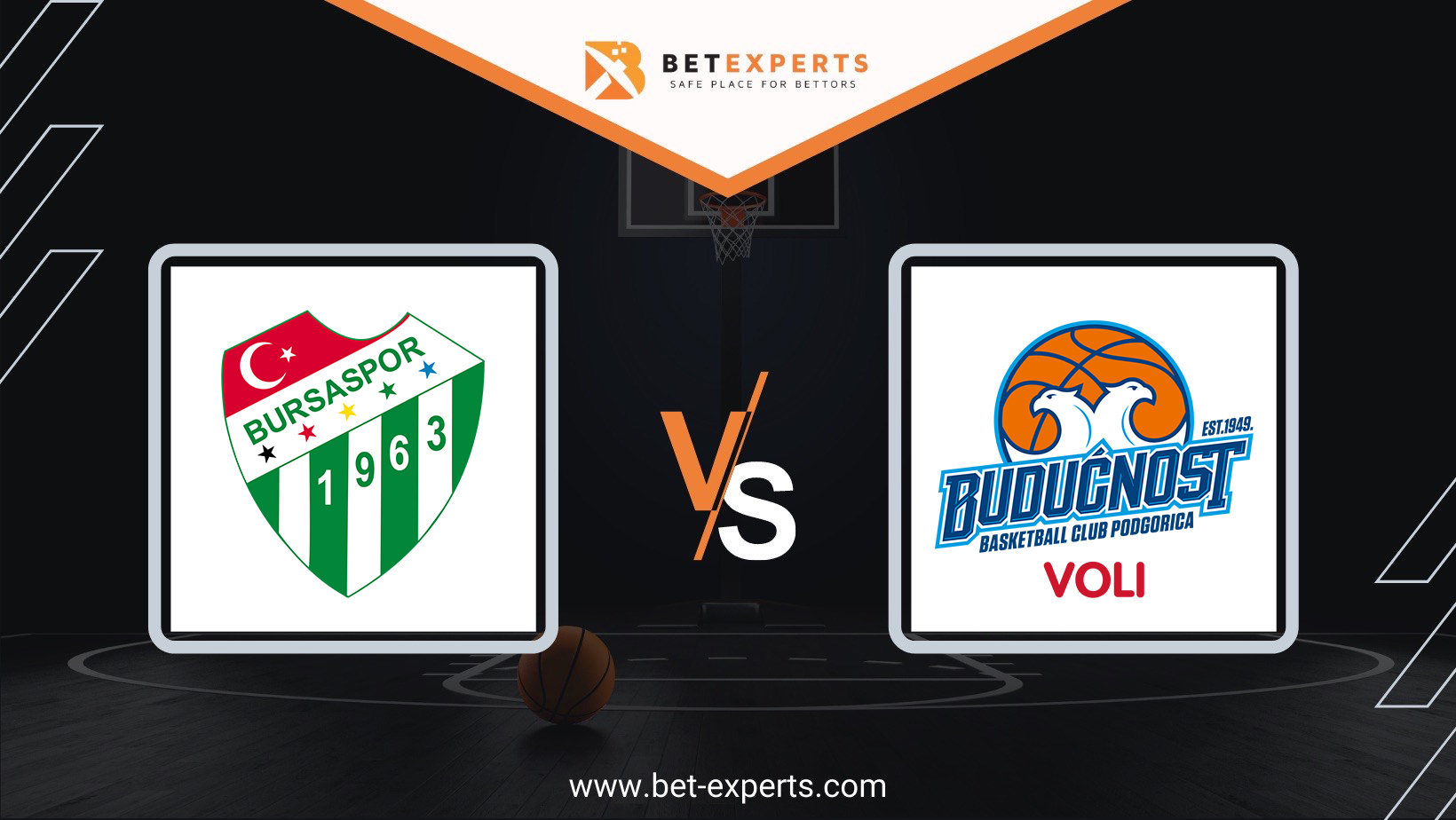