The twelfth round of the best European basketball competition is scheduled for today, and we found one exciting game to bet on. All our bets you can check daily on the Prediction section, and those bets are entirely free. In Blaugrana, Barcelona will host Zalgiris.

We found the best odds for this game at the popular Bet365 sportsbook, which has an attractive Welcome Bonus for all newly registered customers. If you wonder how to claim this Bet365 Welcome Bonus, read our article on that subject here.

Barcelona entered the season as one of the three main favorites to win the Euroleague. Their head coach Sarunas Jasikevicius is still trying out many solutions in offense and looking for roles for new players. Barcelona has brought in reinforcements like Rokas Jokubaitis, Nigel Hayes, Nicolas Laprovittola, and Sertac Sanli between the two seasons. It is certainly not the easiest thing in the world to fit them into Jasikevicius’ system.

The Lithuanian coach insists on a positional offense in which the best mismatch situations are searching, while in defense, there are principles that all players must adhere to. In the course of the season so far, Nikola Mirotic has shown why he is perhaps the best basketball player in the whole competition, and the percentage of shots is finally at the level expected of him.

In the first nine rounds of the new season, Zalgiris had probably the most disastrous start of the season in the 21st century. They did not win a single game in Euroleague in that period, and head coach Martin Schiller was fired very quickly. Slovenian coach Jure Zdovc replaced him. Only a month after his engagement, Zdovc started to implement his ideas in the game of the Lithuanian club, and Zalgiris managed to defeat Panathinaikos and Fenerbahce in their “Zalgirio arena” last week.

It is already clear that they will not be in any story for the placement in the quarterfinals of this competition. Still, they will certainly try to achieve as many victories as possible and eventually promote young players. There were changes in the roster as well, so Emmanuel Mudiay was fired very soon after Zdovc’s arrival, and Zoran Dragić and Tai Webster were brought in.

Barcelona has been without the injured Alex Abrines for a long time, and they will miss Nick Calathes and Cory Higgins in this clash. These are a total of three players who made up the starting five last season.

Zalgiris also has injury problems. Joffrey Lauvergne has been out of the team for a month, Niels Giffey is positive for the coronavirus, while Paulius Jankunas has had meniscus surgery.

After 11 games played in the Euroleague, these teams have an utterly opposite score. Barcelona has nine wins and two losses, while Zalgiris recorded two wins and nine losses. Barcelona has won all five times at home, and on three occasions, it has been entirely convincing. In the mutual clashes of these teams, Barcelona is in a series of five consecutive triumphs.

At the moment, this is a duel of the best and weakest team in the entire Euroleague. Barcelona is the absolute favorite at home, and everything but a convincing victory will be a surprise. On top of all that, Zalgiris is not complete, and they will certainly be more affected by the shorter rotation than is the case with Barcelona’s absences. 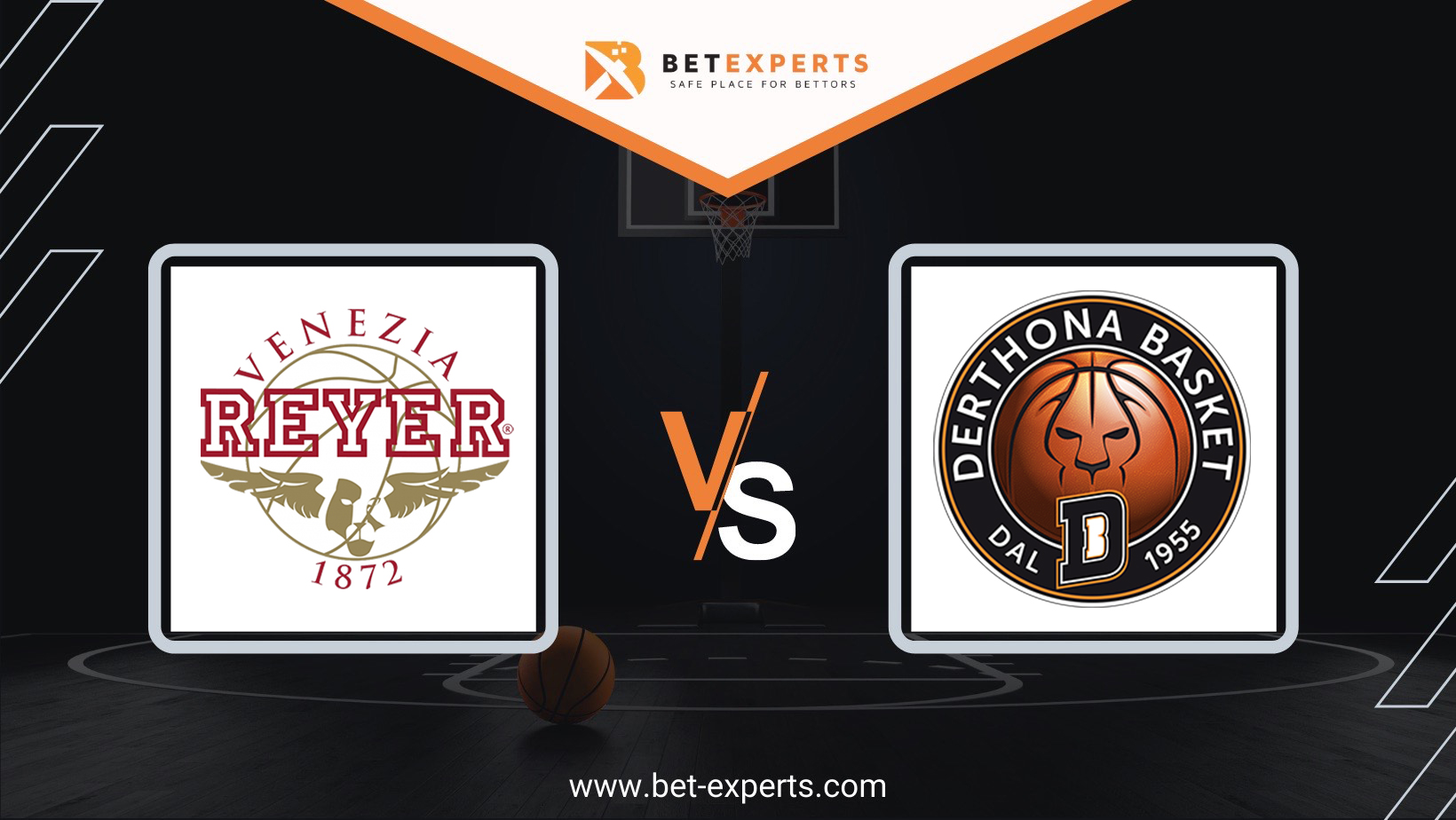 After winning the first game in this series, Venezia unexpectedly lost the next two matches…

After a three-week break, the competition in the Eurocup continues, so the basketball players of…