A new round of EuroLeague is being played in the coming days, and our experts have, as always, prepared some very interesting bets just for you. If you like to bet on basketball games, our predictions will interest you without any doubt. In addition, on our website, you can read how to watch Euroleague live for free. Today we will review the game between two teams in form, as in Spain, Barcelona will host UNICS Kazan.

However the match against Unics ends, Barcelona will finish first in the Euroleague standings after half of the season. That is the position that this club wants to be in at the end of the season. Three members of the starting five from Barcelona have been injured for a month, but that did not slow down the team at all. Moreover, the impression is that without Nick Calathes they play even faster in the offense. The trademark of all teams led by Sarunas Jasikevicius is a great defense. In offense, all players know their roles and no one is allowed to put themselves in front of the team.

These ideas are quite difficult to implement in a team full of superstars, but Jasikevicius succeeded in that. Barcelona’s goal is to win the Euroleague and everything else will be a failure, and for the self-confidence of the entire team, it is of great importance to continuously win in the regular part of the season. Barcelona has very few weaknesses and those are difficult to exploit, especially on their home court.

The race for the playoffs continue 👀

Unics is definitely the most pleasant surprise of the current season in the Euroleague. Only a few experts expected that this team will be able to fight for a place in the playoffs, but after half of the season, they are in a position to fight for the advantage of the home court in the quarterfinals. Head coach Velimir Perasovic once again showed his quality and found a role for all players in the team.

Mario Hezonja plays the best basketball of his life, Lorenzo Brown has put his career back on track, and several American basketball players play great in defense which is not always the case in such teams. Leading the way is John Brown, who is the first candidate for the best defensive player of the year in the Euroleague. To play in the Euroleague next season, Unics must finish the regular part of the season in the top eight, and as things stand now, they are well on their way to doing so.

After 16 games, Barcelona is at 14-2, while Unics is at 10-6. Barcelona have not lost a single game at home this season, while Unics have won four consecutive matches away (against Panathinaikos, Crvena Zvezda, Maccabi, and CSKA). Seven times these clubs have played each other and Barcelona have won all seven times.

Barcelona cannot count on a lot of injured players. Nick Calathes, Alex Abrines, and Cory Higgins have been missing for a long time, while Nigel Hayes has been infected with the coronavirus. Sergi Martinez, who will not play against Unics, was also injured. Unics has no problems with injuries and they have all players available for this game.

At the moment, Barcelona and Unics are two teams in the best shape in all of Europe. In a derby like this, eight points of handicap is a lot on any team. Barcelona has a lot of injury problems and surely Unics will be able to create problems for the home team. 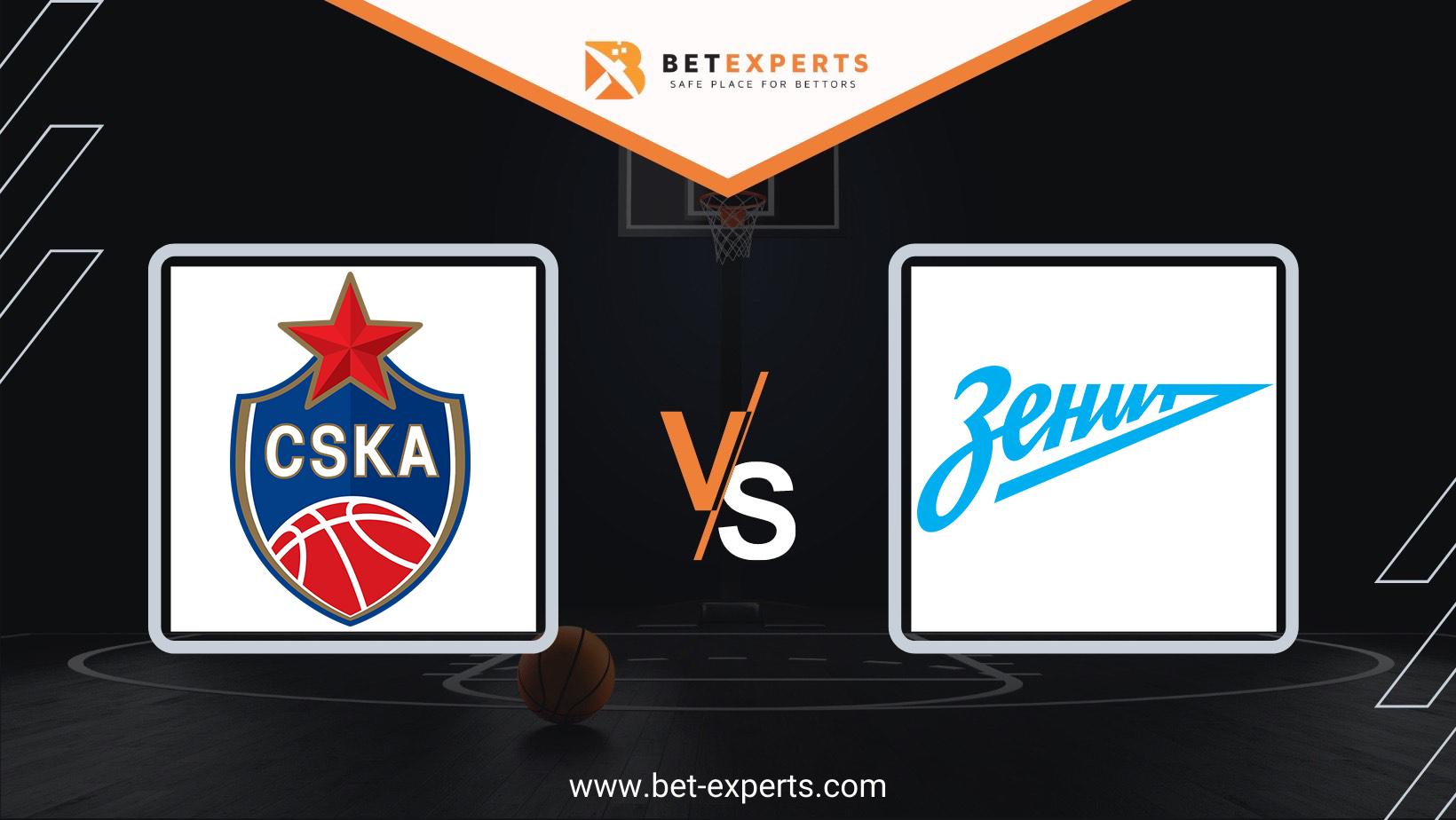 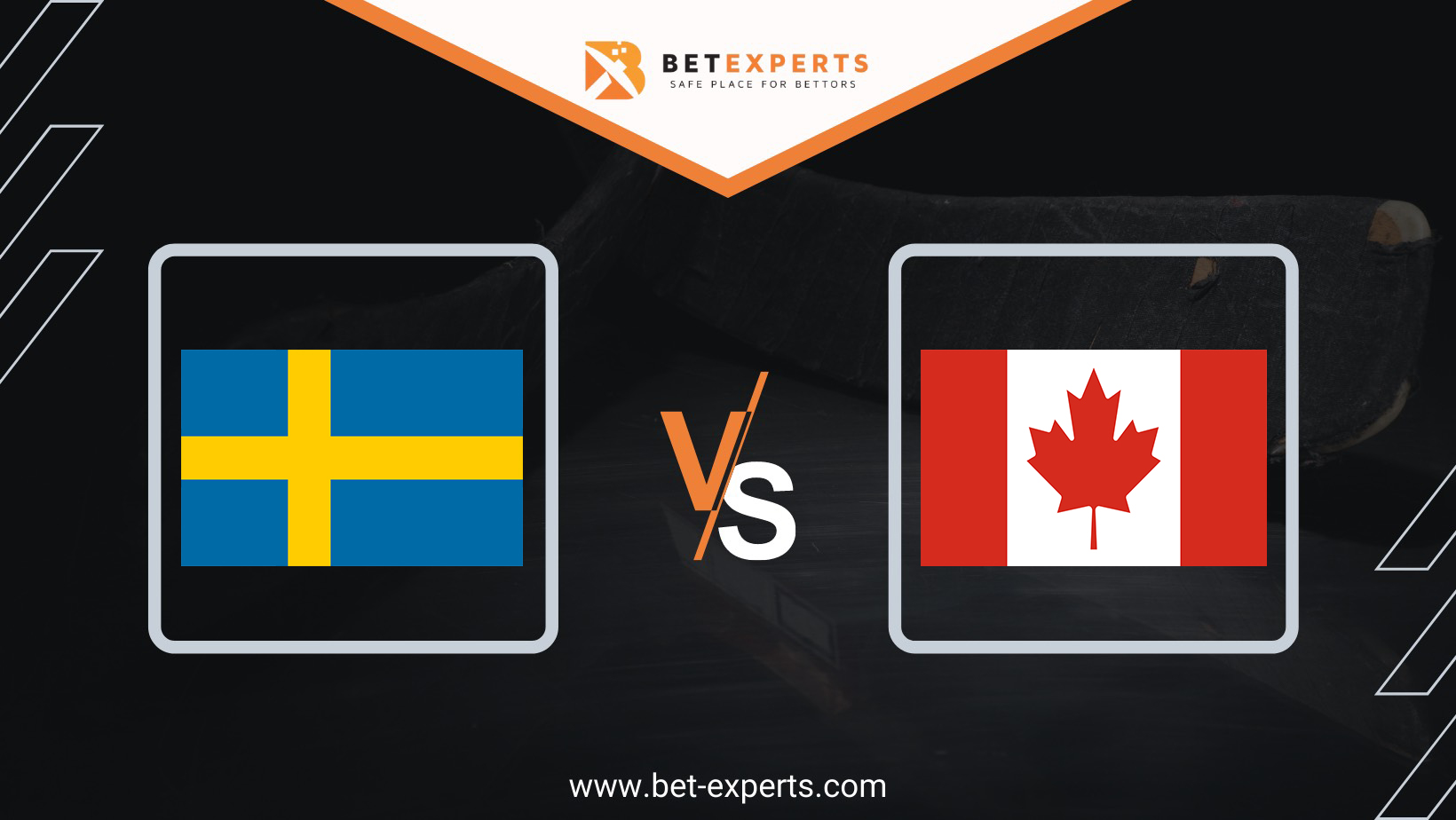