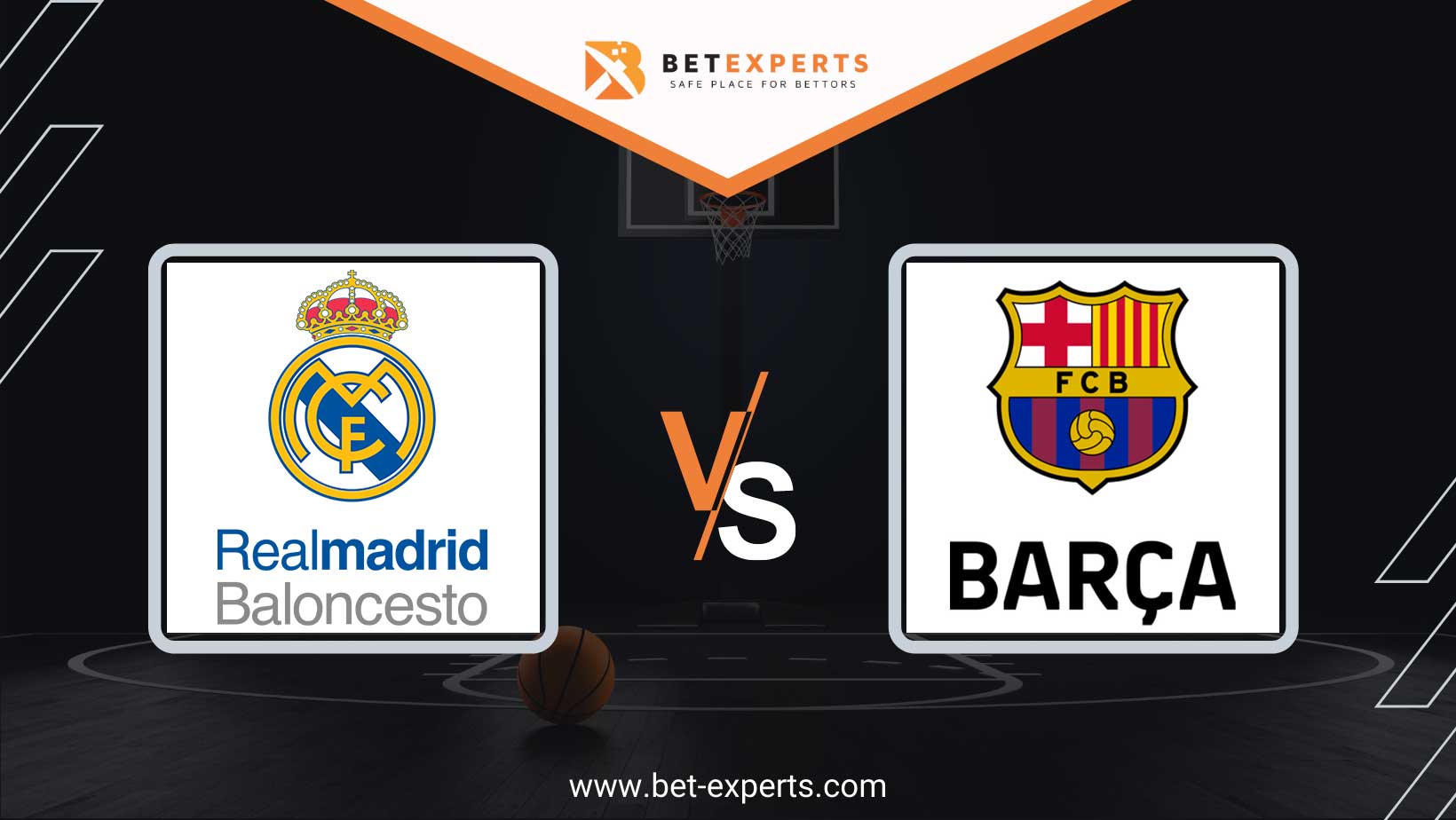 Pablo Laso has a disastrous H2H against Sarunas Jasikevicius, and Real Madrid is on a five-game losing streak against Barcelona. Still, a win in this semifinal would be worth more than all of Barcelona’s previous five.

In the last three years, Barcelona has invested the most money in their history, all with the goal to win the Euroleague trophy. In the summer of 2019, they signed Nikola Mirotic who turned down several NBA offers, and next to him Cory Higgins, Alex Abrines, and Brandon Davies came to the club as well. A year after that, Sarunas Jasikevicius was appointed as head coach, and Nick Calathes was brought in to be a starting point guard. Barcelona was the absolute first favorite to win the Euroleague last year, but they lost the final game against Anadolu Efes. After the season ended, they kept all mentioned players, and also signed Nicolas Laprovittola, Nigel Hayes, Rokas Jokubaitis, Dante Exum, and Sertac Sanli. In that way, Jasikevicius got two ultra-powerful lineups and there are 12 players on the roster who can play at the highest possible level and score 15+ points when they are in good mood. Anything but winning the Euroleague will be considered a failure and Barcelona will have to deal with the pressure. If they fail again, there is no doubt that certain changes are inevitable.

⭐️🗣️ Mirotic: “I don’t feel extra pressure. I know the expectations that myself and the fans have since the first day that I put on our t-shirt.” pic.twitter.com/mEffx1u2pr

From 1996 to 2011, Real Madrid played only once in the Euroleague Final Four. Then Pablo Laso came to the club as new head coach and everything changed. In his era, this club has won the Euroleague twice, and this will be his seventh appearance in the Final Four. Laso experienced the biggest crisis in his tenure a few months ago. From February to April, Real Madrid played disastrously. They won only 5 of 21 games in the Endesa League and Euroleague combined and some Spanish newspapers wrote that coaching change is possible. During this crisis, Laso removed Trey Thompkins and Thomas Huertel from the team, while Guerschon Yabusele was financially punished for unprofessional behaviour. That move by Laso brought a positive effect and Real Madrid started to play better and better. In Euroleague quarterfinals, they defeated Maccabi Tel Aviv 3-0 in the series and all the problems that lasted for two months were forgotten. Real Madrid is now in a series of nine consecutive wins and they are coming to Belgrade in a great mood. In this town, they won their last Euroleague in 2018, when Luka Doncic conquered Europe.

In their first clash this season, Real Madrid beat Barcelona 88:83 in the Spanish Super Cup final. After that, they played twice in the Euroleague and twice in Endesa League, plus they played against each other in Copa del Rey final, and Barcelona won all five times. Since Jasikevicius became Barcelona head coach, they have played 14 times against Real Madrid and H2H is 11-3 for the Catalans.

All players are available for Barcelona. Rudy Fernandez didn’t play for Real Madrid in last three weeks but he should be ready for this semifinal game. Trey Thompkins and Thomas Huertel are healthy, but unlikely to play in this Final Four.

When you beat someone five times in a row, then that speaks enough about the difference in quality. Barcelona is a better team than Real Madrid and the only problem could be the much higher pressure than the Catalans have at the moment. However, with the players they have, they must overcome all difficulties and win this game.

As part of the 14th round of the Euroleague, today we will have the game,… 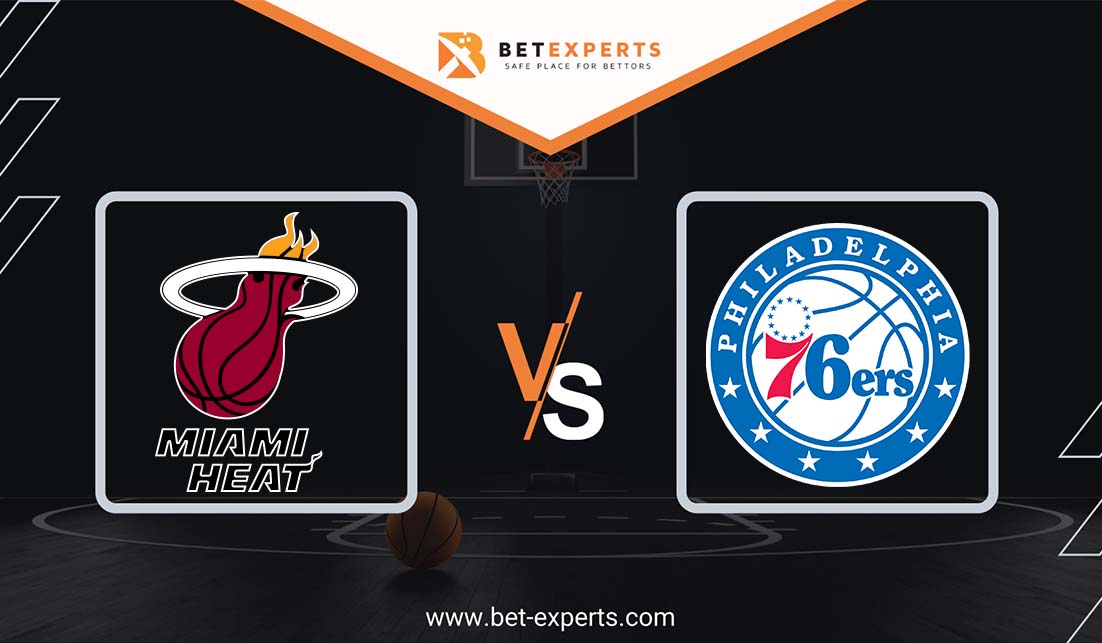