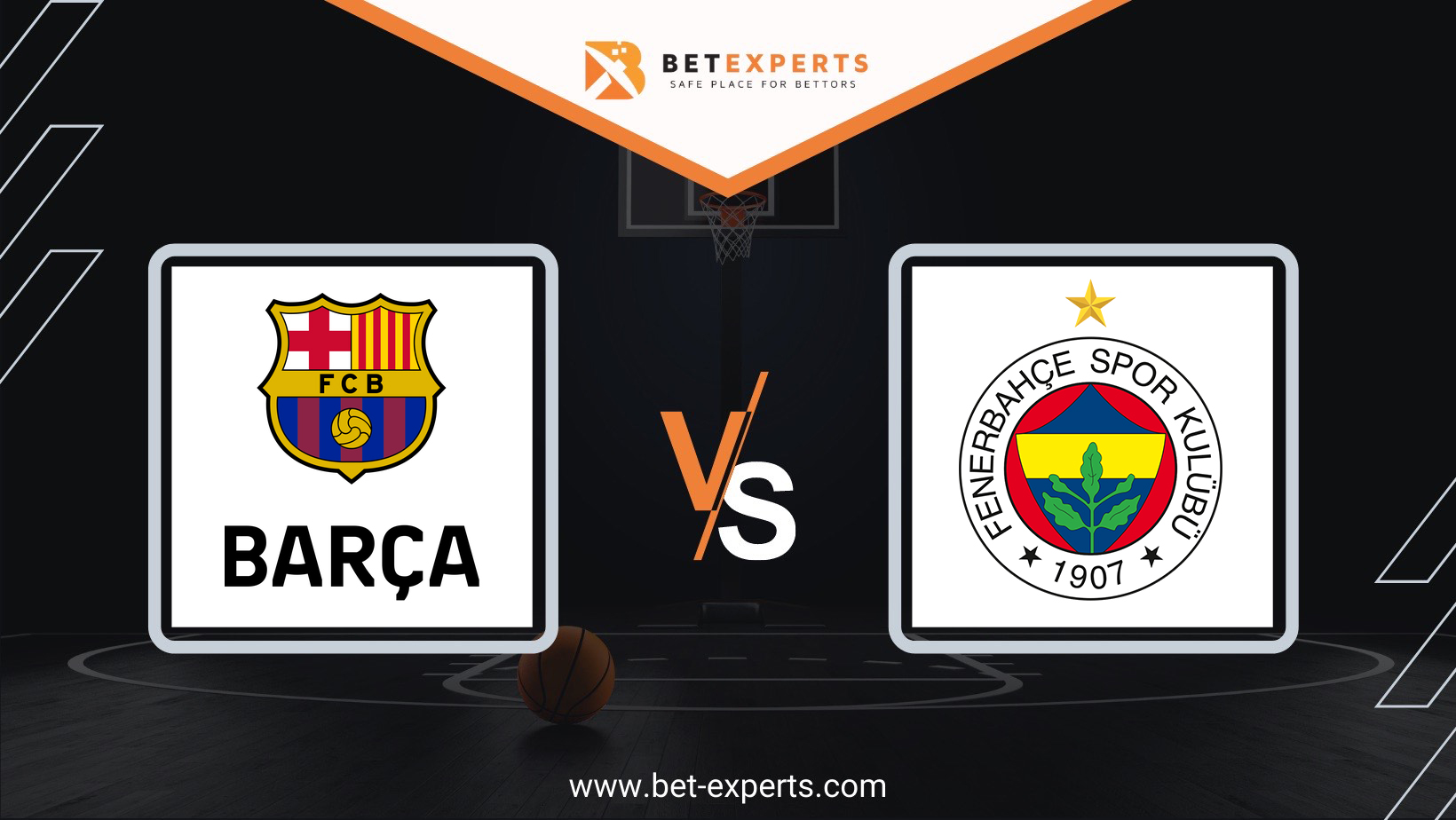 The second bet from the EuroLeague schedule for today is the one between Barcelona and Fenerbahce.

Barcelona will finish regular season in the Euroleague in first place, and head coach Sarunas Jasikevicius can use this period to prepare his team for the most important period of the season. On paper, Barcelona has by far the best team in Europe for the second year in a row. They failed to win this competition last season, and if they fail now, things at the club could become turbulent. Jasikevicius is a coach who insists on an excellent defensive approach from which everything else starts. It took some time for the Lithuanian coach to deploy all the new roles as a lot of new players arrived during the summer, but Barcelona seems to be making progress every month.

In the Copa del Rey final they made a big comeback against Real Madrid which was a serious test that was successfully completed. Nikola Mirotic has played perhaps the best basketball since coming to Barcelona this season and a lot will depend on him in the most important games.

On Wednesday night, Fenerbahce lost in Vitoria against Baskonia and thus drastically reduced their chances of playing in the Euroleague quarterfinals. For that success, Sasha Djordjevic’s team will have to win all the matches until the end. The fact is that after the visit to Blaugrana, Fenerbahce really has a very favorable schedule and it is not impossible to imagine that they can win all the matches, but this task against Barcelona will be very difficult. In addition to the defeat in Vitoria, the best player Nando De Colo was injured and the question is what his status is. In the moments when the mentioned De Colo and Jan Vesely were off the court due to injury, Fenerbahce played the best defense in the Euroleague, but with their return, once again they start to lose games in series.

It may not be directly related, but the results were the best in the period when the two of them did not play. The big task will be in front of club management next summer, because it seems that the reconstruction of the team will be needed in order for Fenerbahce to become competitive again.

Barcelona is in first place in the Euroleague at 20-5, and in their Blaugrana they lost only against Milan in January. Not counting the results against Russian clubs, Fenerbahce is away at a disastrous 1-11. In the first duel between these clubs this season, Barcelona won 76:74 in Istanbul.

Cory Higgins will not play until the end of the regular season due to a foot injury while Sertac Sanli and Pierre Oriola have back problems.

Nando De Colo is questionable for Fenerbahce and all other players should be available for coach Djordjevic.

This is the last chance for Fenerbahce and they will surely fight to make a surprise. Barcelona do not need to play at the highest level and this is certainly an opportunity that the guests could use at least to stay close for most of the match. 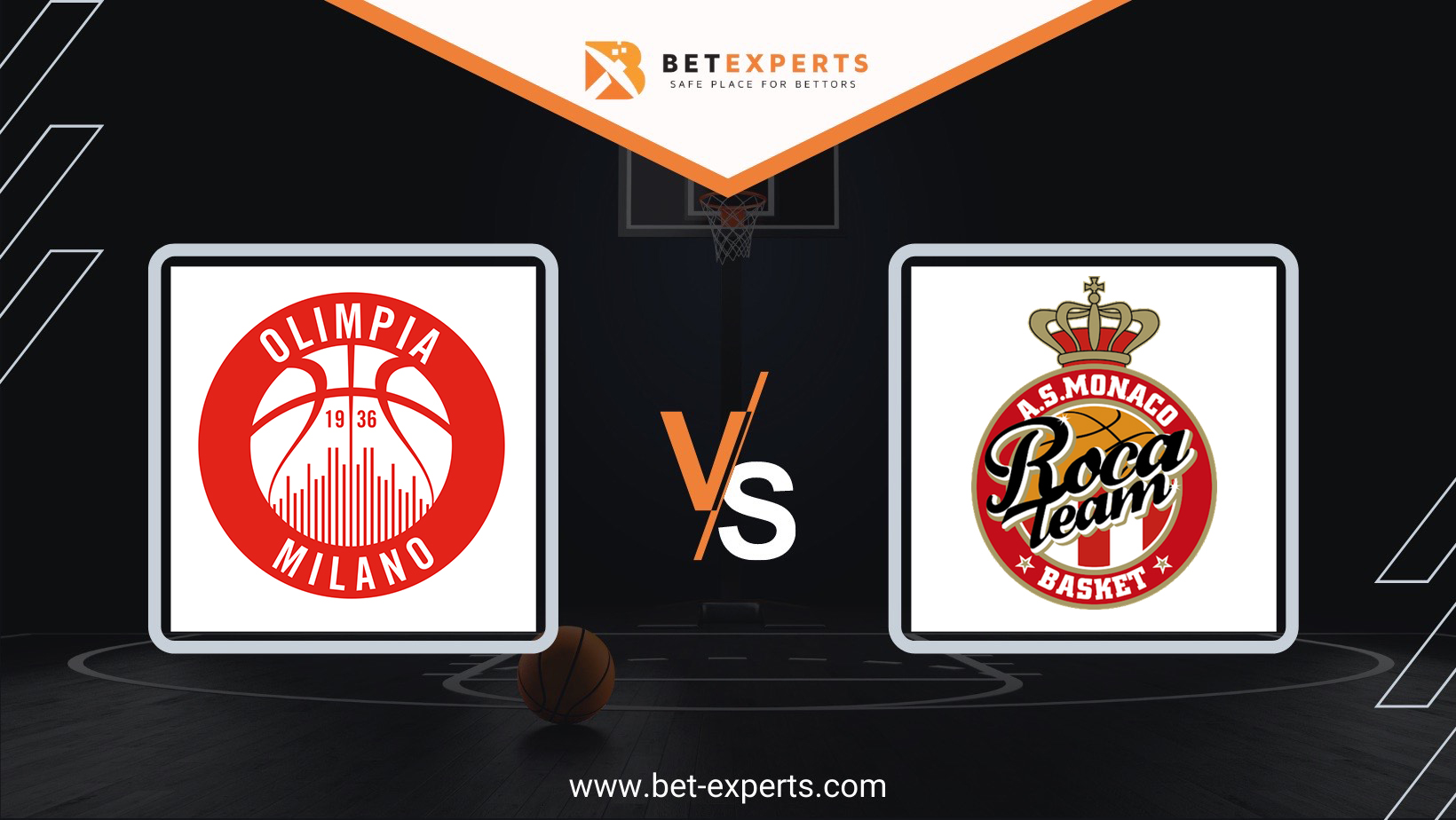 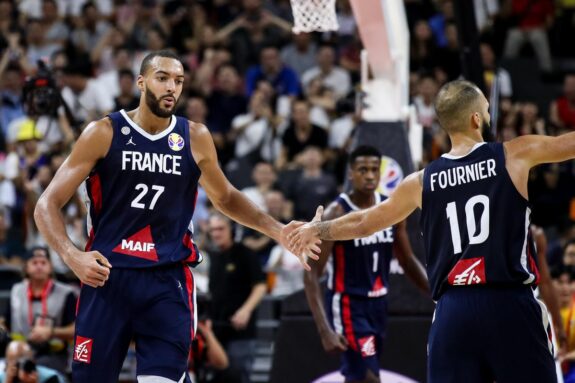 It is time for the EuroBasket Group B Preview. Group B matches will be played…