Iran and Bahrain meet for the second in this FIBA Asia qualifying window after Iran claimed an expected and convincing 82:66 win three days ago. Bahrain will have the home advantage this time in their capital Manama but that will count for little against the Asian powerhouse Iran.

Indifference to the Olympics Iran is playing without their two main stars Hamed Haddadi and Samad Bahrami. However, that did not prevent them to dominate in the first encounter against the outsiders Bahrain. It was a tight game in the opening half but Bahrain lacked the stamina to keep up with an experienced Iranian team in the second half. Led by their longtime regular Arsalan Kazemi and rising star Behnam Yakhchali, who is having an excellent season in the German Bundesliga, they will be heavy favorites once again.

The opening game of the qualifiers was also Bahrain´s maiden appearance in a World Cup qualifying match. Taking into consideration they are complete outsiders and without an import player, a 16-point loss in the first game is actually a respectable result. Their biggest problem was rebounding as aforementioned Kazemi almost outrebounded them by himself. At home, we expect more intensity and physicality from them on the defensive end.

Iran is without its most dangerous offensive weapons. Since this will be the second game in just three days we feel they will just want to get the job done and get the win. Their defense has been if not the best in Asia for years now and Bahrain more than felt that in the first clash. It should be the key again as Bahrain´s offense is extremely limited. Even though they scored close to 70 points, last quarter in the first game was garbage time so this time we expect them to be closer to 60 points.

Hosts are aware their chances are second to none. An American import player would boost their offense and make them more competitive but that is not the case in this window. Iran doesn´t have to put up a lot of points to win the game so once again we expect a low-scoring defensive game with low shooting percentages. 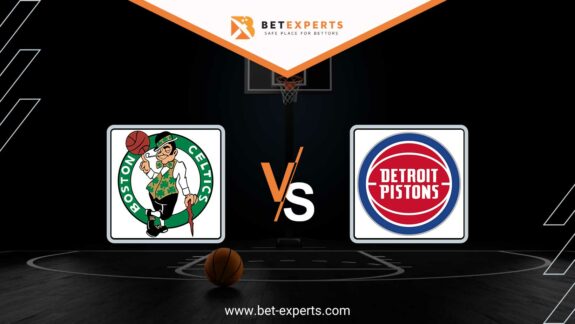 In a duel between famous franchises from the East, the home Boston Celtics, the champions… 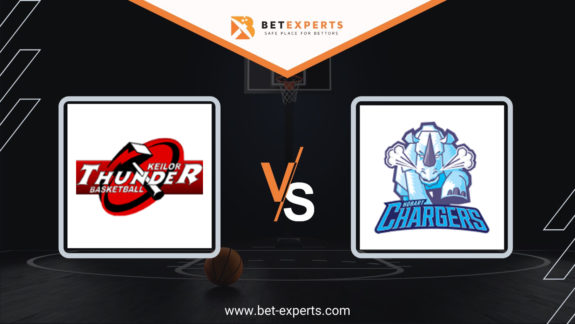