The Atlanta Hawks will play their seventeenth game of the season in the NBA tonight at 1:30 a.m. at home against the Charlotte Hornets.

Atlanta is in twelfth place in the table of the Eastern Conference, with seven victories from sixteen games played. In terms of efficiency, they have scored 1744 and received 1752 points so far, and their NBA league games are at 218.5 points on average. With 109 points scored on average per game, they occupy tenth place on the list of the most efficient teams in the league, while in terms of defense, they are in 22nd place with 109.5 points received per match. Atlanta has improved its form lately, which can be seen from three consecutive victories in the last five games. After losing to the Utah Jazz with a 110: 98, they also lost to the Denver Nuggets with 105: 96. They ended the mini-series of bad results with a convincing 120: 100 victory against the Milwaukee Bucks, and in the next match, they were dominant, defeating the Orlando Magic with 129: 111. They played again at home three days ago and were better than the Boston Celtics with 110: 99. Atlanta is mainly playing in series this season, so very often, we see mini-series of victories and defeats. The second most efficient team in the league is coming to their guests, and since they have only managed to cross the margin of 120 points in the sixteen matches so far, the key to winning tonight’s duel will be the defense. Atlanta except Young does not have a constant player who can start a team in moments when teams are in dire need of points, so tonight, they will have to slow down and try to win with a quality defense.

Thanks to their excellent form, the Charlotte Hornets have managed to reach the fifth position on the table lately, and at the moment, they have ten victories and seven defeats. In the seventeen matches so far, they have scored 1917 and received 1931 points, which gives us the data that they play matches with 226.3 points on average. Charlotte is the second most efficient team in the NBA league with 112.8 points per game on average, while with 113.6 points received per game, they are by far the weakest defensive team. After twelve rounds played, Charlotte had only five wins and seven defeats, and then with five consecutive wins in the last five matches, they managed to move to the top of the Conference table. The series of good results started with a victory over the Memphis Grizzlies with the result 118: 108, and then they defeated the New York Knicks at home with 104: 96. They defeated the Golden State Warriors with 106: 102, and then in one rather tough match, they were better than the Washington Wizards with 97:87. Last night, they recorded a victory at home again, this time against the Indiana Pacers with the result of 121: 118. Charlotte played very efficient matches at the very beginning of the season; however as time goes on, their offensive performance slowly declines. In the last five games, they even finished the matches five times with less than 220 points, which tells us that they are in a slight decline.

Five of the nine mutual duels of these teams ended with less than 226.5 points, as many as the bookmakers offer for this match, and in the last three matches, there were 196, 218, and 206 points.

Atlanta is in a series of three consecutive wins, while Charlotte has triumphed in the last five matches. Both teams are among the more efficient teams in the league, but both of them have recently started to play a little more cautiously, and with a smaller number of points. Charlotte had a very exhausting match against the Indiana Pacers last night, and we think we can hardly play two games in 24 hours with over 120 points scored. Atlanta is the favorite, and we expect them to introduce the match at a slightly slower pace, because they, apart from Young, do not have a player who can bring the team 25 points with certainty. The last three mutual duels of these teams ended with less than 220 points, and when we add the form of both teams, the most likely option for us is the game Under 226.5 points. 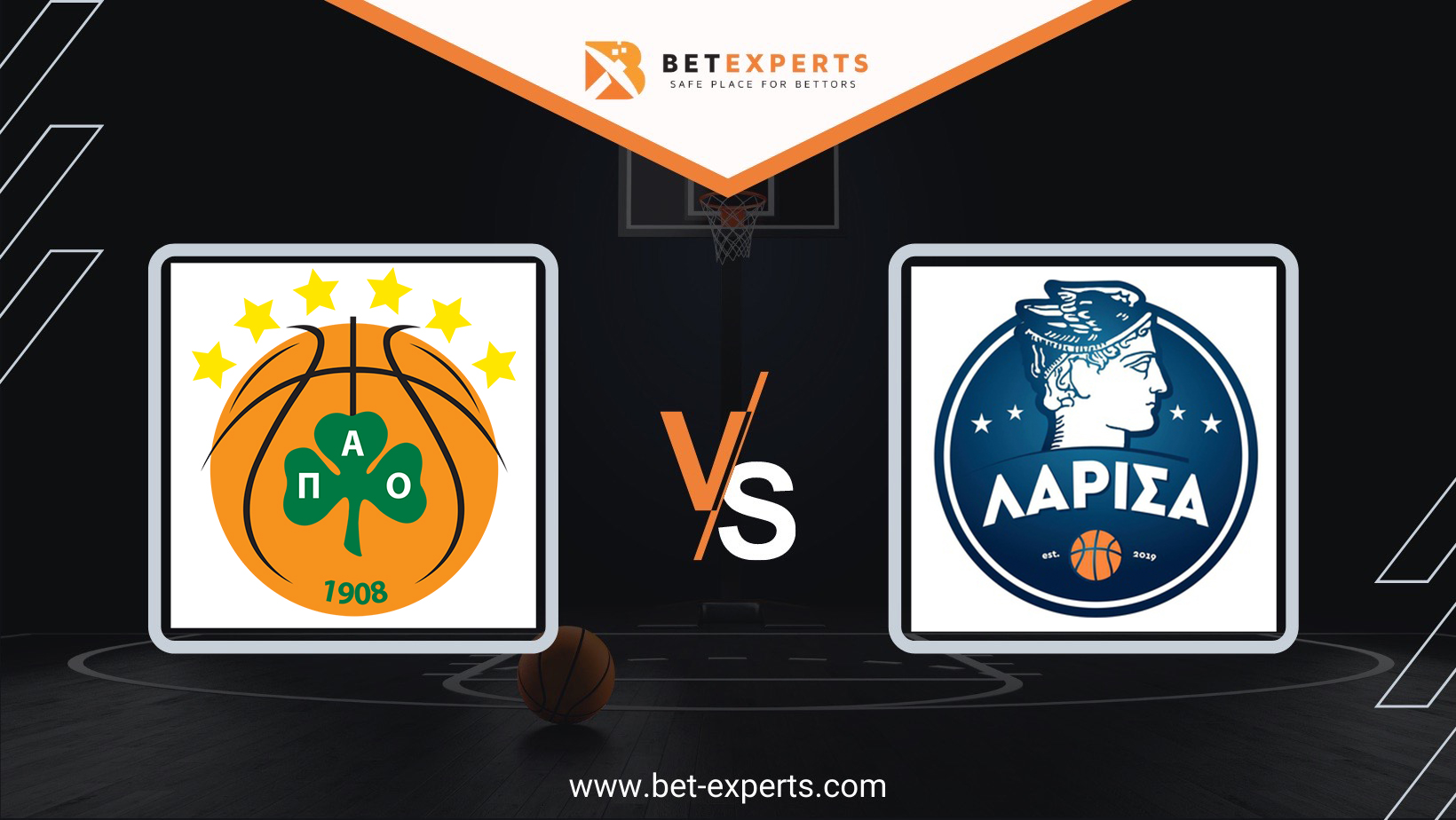 Panathinaikos did not manage to finish the job against Larisa on the road, and now…