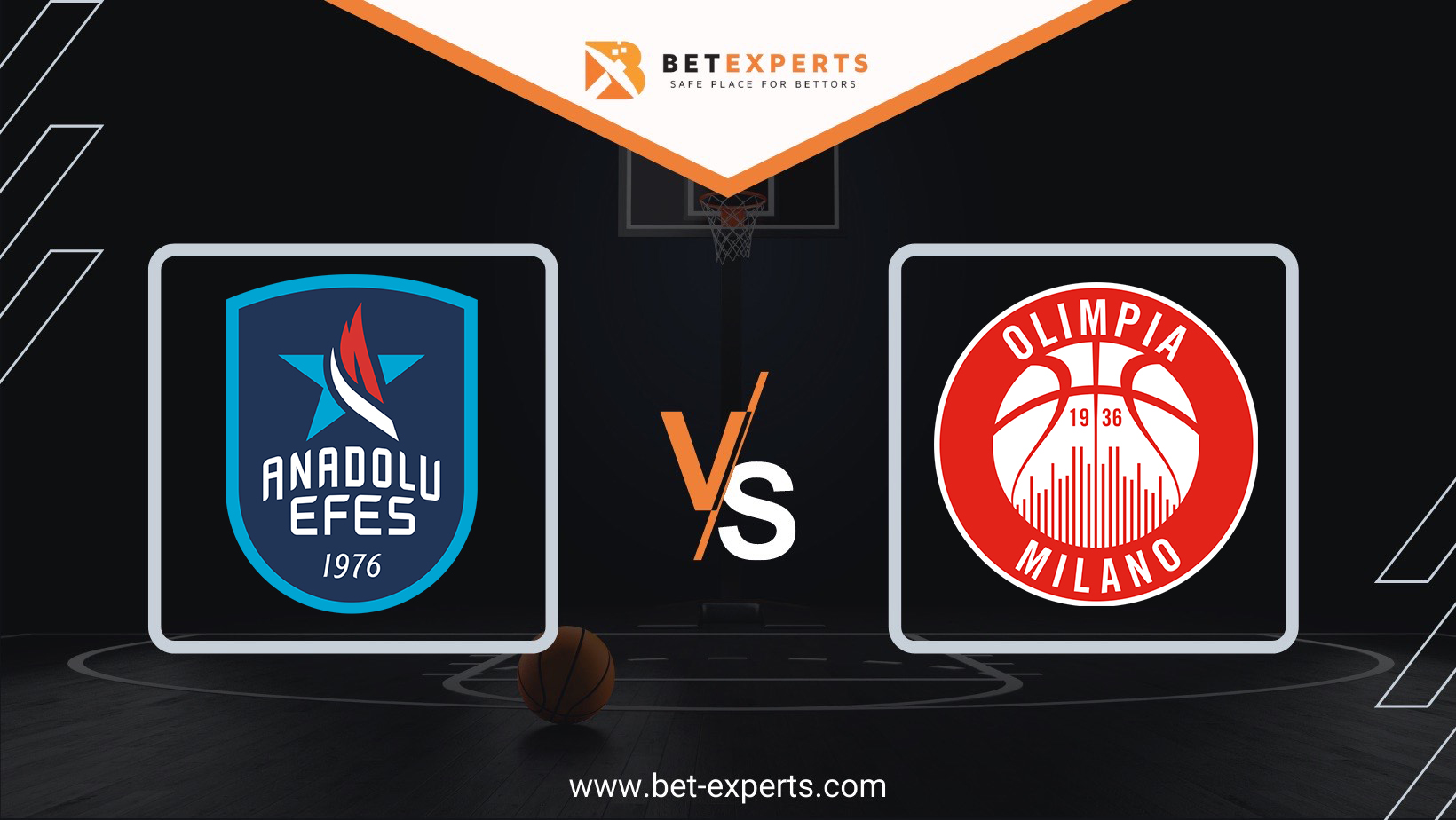 The competition in the Euroleague continues, and today we will have a duel between two teams that have the highest possible ambitions, so for that reason, the match between Anadolu Efes and Olimpia Milano attracted the most attention.

After three very weak defensive quarters against Real Madrid, Anadolu Efes played impressively in defense in the fourth quarter and with a brilliant offensive performance by Vasilije Micic, they made a comeback. With that win, Efes kept the theoretical chances to finish the regular season in fourth place, but in order for that to happen, they will first have to beat Milan with four or more points difference in order to ensure a better H2H against them. Shane Larkin had a disastrous shooting night against Real Madrid and in order for Efes to become a contender for the title again, Larkin will have to find his best form.

Although he played only seven minutes, it is very important that Krunoslav Simon, one of the most important players in the system of coach Ergin Ataman, returned to the roster. The fact is that Efes form is not even close to the level from last season when they won the Euroleague, but there are still the same players in the roster, so it is not impossible to play the best when it is most needed.

Unexpectedly, Milan played perhaps the weakest game in this season on Tuesday night when they were convincingly defeated by Maccabi in Tel Aviv. Absolutely nothing worked in their game, neither in defense nor in the offense. Head coach Ettore Messina took full blame, aware of slightly weaker form, as his team also lost last weekend in Serie A against Brescia. This match in Istanbul will be doubly important for Milan. First, if they lose, they will almost certainly play against Anadolu Efes in the Euroleague quarterfinals, which is the team that everyone wanted to avoid.

Secondly, if they lose by four or more points, Efes will only come one win behind them, thus creating the possibility that in that eventual quarterfinal, Efes has home-court advantage and not Milan. Shavon Shields is back on the roster after a serious injury, but it is obvious that he will need a few games to find the rhythm. Sergio Rodriguez also looking for his best game after returning to the court and it is obvious that Messina will have job to do in the next few weeks.

Olimpia is back on the court in Istanbul, Coach Messina: “It is an opportunity to regroup”➡https://t.co/CfvFlYnSSC #insieme #EuroLeague #EFSAXM #ForzaOlimpia @EuroLeague pic.twitter.com/rrXXISVQSh

Milan is in fourth place at 16-8, while Anadolu Efes is fifth at 14-10. Efes has an impressive 10-1 record at home, while Milan is away from home at a solid 7-5. In the first duel of these clubs this season, Milan won 75:71 in Italy, which is the difference that Efes will try to make up in this match.

Chris Singleton did not play against Real Madrid for undisclosed reasons and will probably not be in the squad this time either. Ricardo Moraschini, Dinos Mitoglou, and Trey Kell are not available for Milan.

Milan looked completely lost in Tel Aviv and it is hard to believe that in front of 15,000 fans in Istanbul they could threaten Anadolu Efes who play very well at home throughout the season. The home team will certainly be motivated to make up for the four-point deficit in order to keep the chances to finish regular season in fourth place in order to have a home court advantage in the quarterfinals. 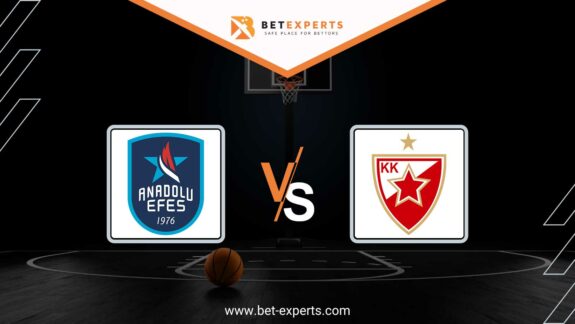 The twelfth round of the best European basketball competition is scheduled for today, and we…