Today, we are going to predict several EuroLeague games, and one of the most interesting will be the game between Alba Berlin and Olympiacos.

With the victories against Zalgiris and Asvel, Alba Berlin came in the situation to compete for a place in the Euroleague playoffs. For something like that, they will need to win at least five of the last eight matches, and the first task is a duel against Olympiacos at home. The departure of Aita Garcia Reneses at the end of last season has changed almost nothing in Alba’s game. His longtime assistant Israel Gonzalez continued exactly where Aito left off and the results remained unchanged. Jaleen Smith has recently established himself as the main scorer of the team, while Johannes Thiemann is also in great shape.

Luke Sikma has been the engine of the team for several years and when everything is put together properly, Alba is able to defeat almost every rival in the Euroleague. They like to play in a fast rhythm on a large number of possessions and with a lot of shots for three points when the opportunity arises.

With four wins in a row, Olympiacos has cemented its place in the top 4 of the Euroleague and will certainly have a home-court advantage in the quarterfinals. Given Real Madrid’s weaker form and Milan’s changeable performances, Olympiacos can make further progress as they would most likely avoid reigning champions Anadolu Efes who will almost certainly finish the regular season in fifth place. Before the start of the season, almost no one had seen Olympiacos so high on the table, but Georgios Bartzokas once again reminded everyone how good a coach he is.

Sasha Vezenkov plays the best basketball of his life, Kostas Sloukas recalls the best days of his career, and Tyler Dorsey is unstoppable when he finds a shooting rhythm. Kostas Papanikolaou has also had great shooting games lately. However, the main strength of this team is the great defense from which everything starts in their game.

It took time to get used to the physicality and pace of the game in Europe! @twalkup23 goes into detail about his time in Europe so far with @bczalgiris and @olympiacosbc 🗣 #EveryGameMatters pic.twitter.com/ShdUhdFNaD

Due to the coronavirus and match delays, Alba has the most games to play until the end. They are the only ones currently at the number of 20 games played and they are at 8-12. Olympiacos is fourth with 15-7 and has just one win less than Real Madrid and Milan. Alba is in Berlin at 5-5, while Olympiacos is away at 4-6. In the first match of the season, Olympiacos defeated Alba 87:83.

One of Alba best players Marcus Eriksson has missed a lot of games lately due to a foot injury and will probably not play this time either. Louis Olinde will be out for three more weeks while Yovel Zoosman is questionable. Olympiacos has all the players available.

One of Alba’s best players Marcus Eriksson has missed a lot of games lately due to a foot injury and will probably not play this time either. Louis Olinde will be out for three more weeks while Yovel Zoosman is questionable. Olympiacos has all the players available.

Despite all the big basketball leagues slowly fading away, the New Zealand NBL season has… 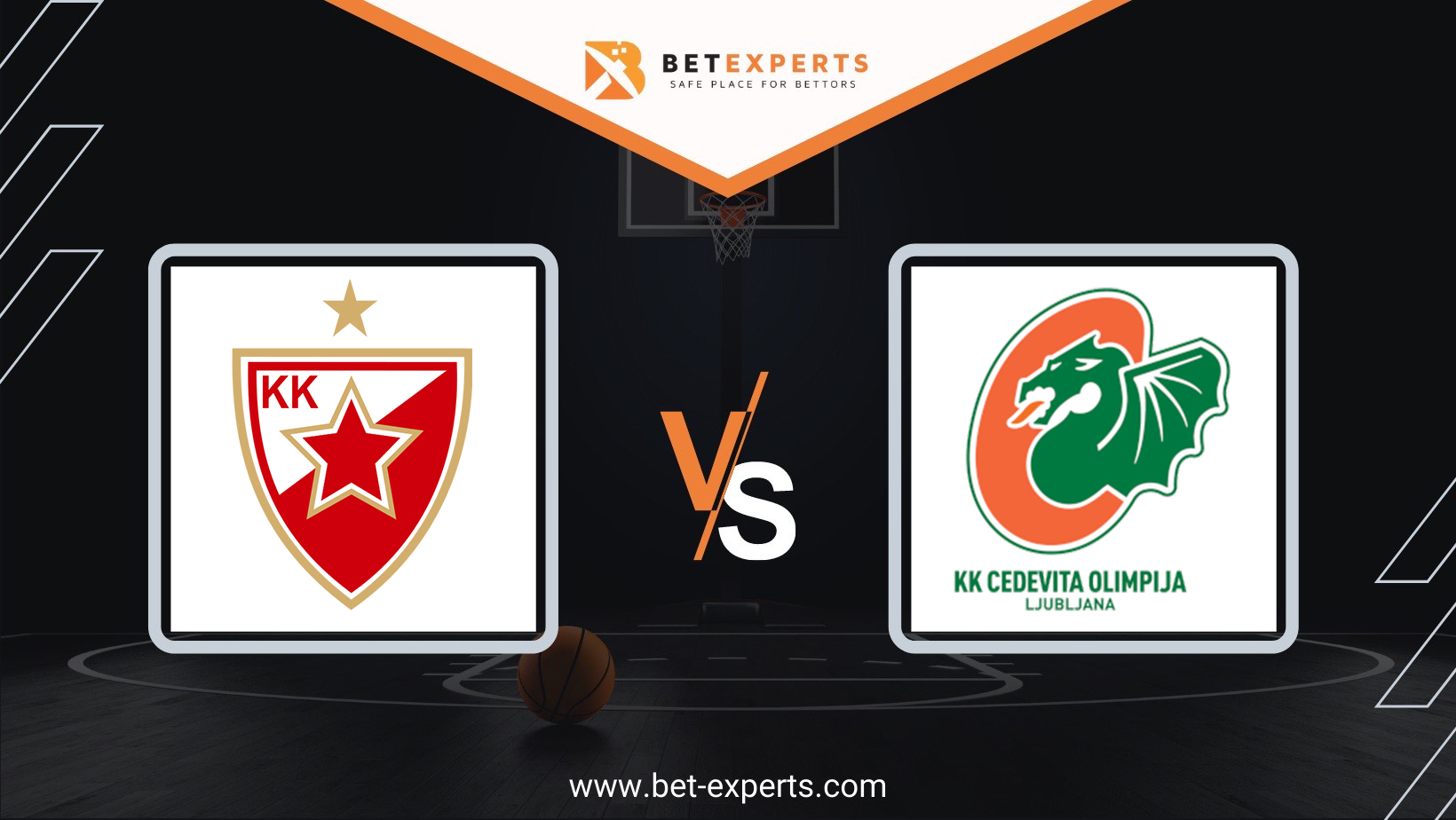