Today, we will try and make an even bigger profit on EuroLeague than yesterday, so read this prediction of the game between Alba Berlin and Olimpia Milano.

We found the best odds for this game at the popular 22bet sportsbook. You will get an attractive Welcome Bonus for all newly registered customers if you register today. If you wonder how to claim this 22bet Welcome Bonus, read our article on that subject here.

Although he is 74 years old, many were surprised when Aito Garcia Reneses announced that he was leaving Alba and probably ending his coaching career. The legendary Spanish expert brought the club from Berlin to that level to become a stable Euroleague team and left his role to assistant Israel Gonzalez. Under his leadership, Alba has played some good matches this season, and the roster has not changed too much compared to last year.

Israeli basketball players Tamir Blatt and Yovel Zoosman have been brought in, and Luke Sikma and Marcus Eriksson are still in charge of scoring in the team. Alba’s goal has not changed, and their wish is to be a stable team in this competition, and if there is a chance for something more, they will surely know how to use it.

After the great start of the new season, Milano fell into a certain crisis. They have lost three games in a row in the Euroleague and are now hoping that the series should end in Berlin. The defense was definitely the biggest problem in the past period as Olympiakos and Unics scored over 90 points, which is not something that characterizes the teams led by Ettore Messina from the bench.

Milano played in the Euroleague final four last season, and the ambition is to repeat that result. In order to be in the competition for something like that, they will have to show the defense from October, which was at a desirable level. Messina found a way to replace Kevin Punter and Zach LeDay in the offense; however, after Dinos Mitoglu’s injury, all the flaws in the defense surfaced.

Alba has no problems with injuries and is in full swing for the match of the 13th round of the Euroleague.

Dinos Mitoglou will certainly not be available to Milano until the end of this year, and Kaleb Tarczewski did not travel to Berlin due to the coronavirus. Milano signed Ben Bentil during the week, and he will make his debut against Alba.

After 12 rounds played, Milano is at 8-4, while Alba is at 4-8. Before falling into the crisis, Messina’s team was the first in this competition, and the goal is to return to that position as soon as possible. Alba played six times at home and achieved two triumphs, while Milano is 2-3 away from home. These teams have played each other six times, and Milano leads 4-2.

Milano is a much better team than Alba, and after three defeats in the Euroleague, they will certainly be completely focused on not enrolling in the fourth. Alba’s strength lies in the game of transition and fast attacks, and Milano knows how to deal with such teams. In the first nine rounds, Milano showed that they are able to routinely beat every team in Europe, and now they have had enough time to prepare for this test, so there is no doubt that we will see them in the best possible edition. 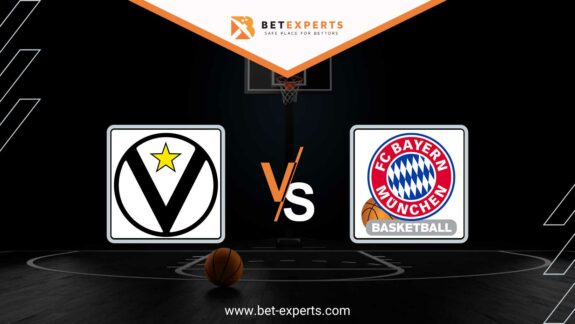 In the second round of the Euroleague, in Bologna, home team Virtus welcomes Bayern Munich.… 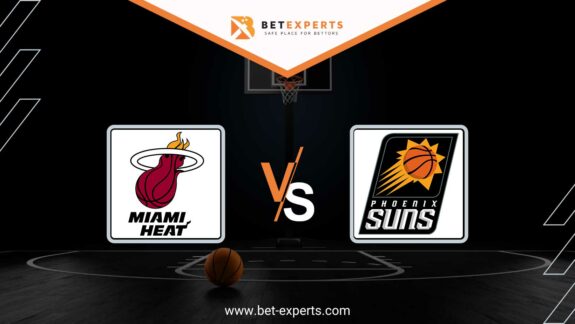