NBL action resumes this Sunday with a couple of interesting clashes. One of them includes Adelaide who were once again inconsistent away from home in their last game. Facing the unstable Illawarra Hawks this Friday they had a true roller coaster of a game. Their ups and downs in that game perfectly describe their current form which they will look to change this Sunday playing back in front of their fans.

The 36ers have been significantly better at home so far. Playing in front of their fans is of vital importance to them and it shows on the stats. Outside Adelaide they have been struggling winning only one game so far. On the other hand, at home they have proven as much better and more stable even taking down two of the biggest title favourites Perth and Melbourne United.

Illawarra is always a tough opponent away from home but the instability Adelaide showed in that game is inexcusable. Going down by 20 points in the middle of the first half was definitely not a start they wanted. They somehow managed to claw their way back even tying the game at one point in the second half. In the end they suffered another dry spell in the final quarter losing by 16 points(87:71).

If they want to make the playoffs, Adelaide will have to improve their away performances. Their biggest advantage at the moment is the comfort of their Adelaide Entertainment Centre. At home they won the majority of their games most notably taking down defending champions Melbourne United along with the vice-champions Perth.

After losing a game couple of days ago we can expect the 36ers to be extremely motivated to win this one. Their opposition will be demanding and a true test of their value. Bookmakers have sided with Sydney as the favourites in this one while in reality no team in the league can be the favourites playing in Adelaide´s fortress. It is true the Kings are riding a very hot winning streak but most of the games they won recently were against shorthanded teams without certain key players.

They have a very dynamic and offensively talented team which received a major boost recently after the return of the injured Dejan Vasiljevic. However, away from home against a physical and well-organized defensive team like Adelaide we expect them to struggle. In terms of home-court advantage Sydney are similar to today´s hosts. At home they are a true powerhouse but outside Sydney they are a completely different team.

These teams haven´t met so far this season which should result with a very interesting game. Both will be looking to win this one – we think home-court advantage will be the decisive factor as these are the worst away teams in the league.

Despite their hot run and all the firepower they possess, the Kings still lack the experience to beat good teams away from home. Last Saturday they beat Perth at home scoring almost 100 points. Away in Adelaide that will be much more difficult to do so facing a gritty home outfit we believe their chances are overestimated.

Boca Juniors will finish their away tour tonight with a clash against Comunicaciones in Mercedes.… 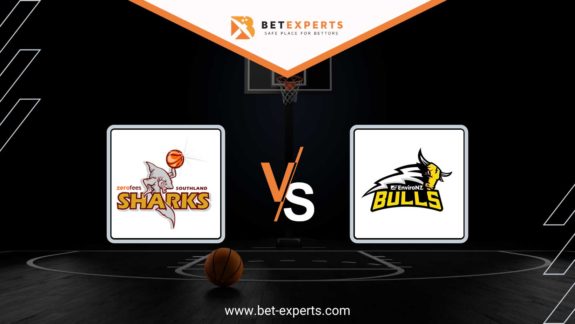