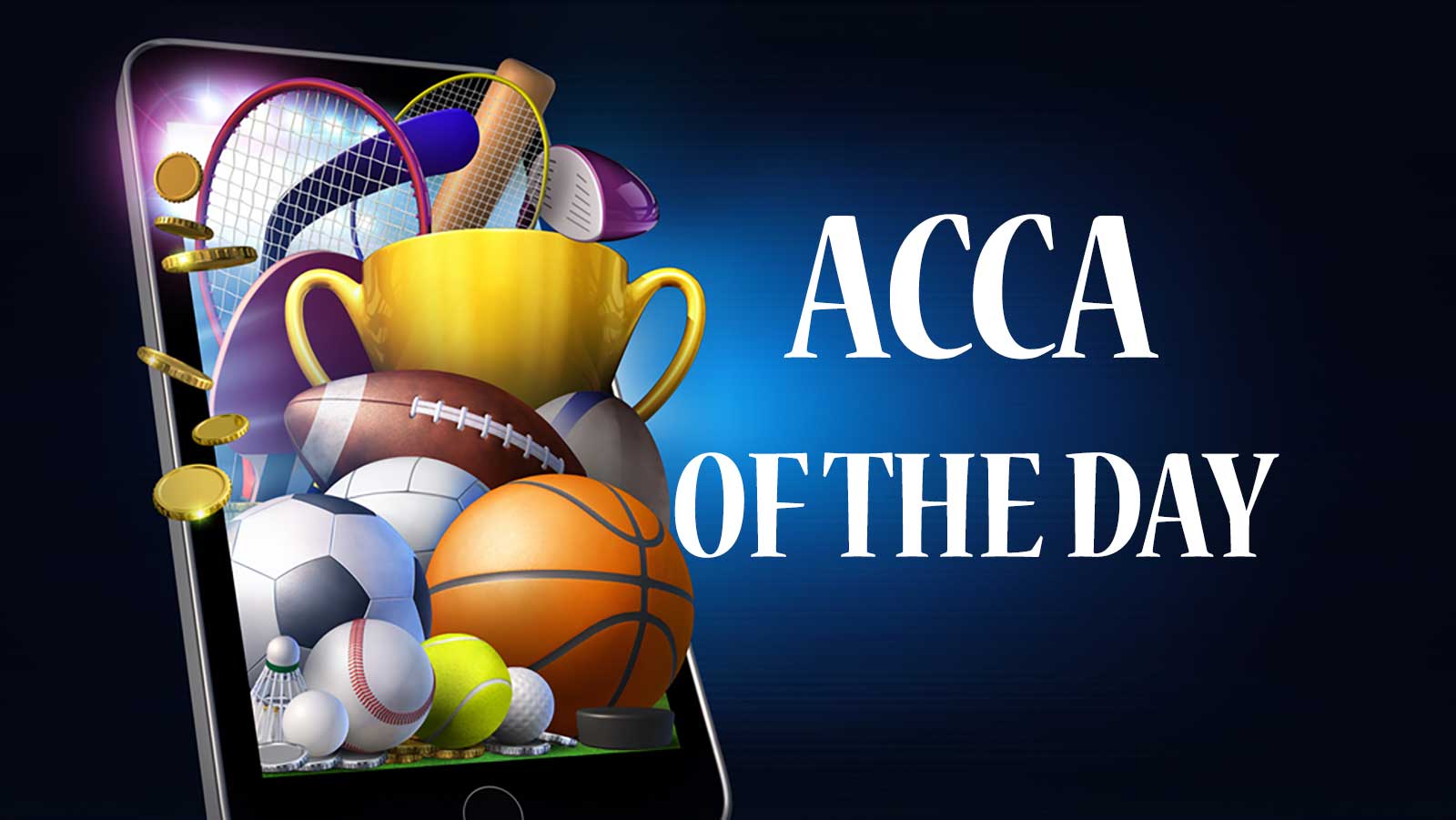 Arsenal has managed to significantly improve their form lately, and a series of positive results was interrupted by the defeat in the last round against Manchester City with the result 2: 1. They are in fifth place in the table with thirty-five points and have just three points less than fourth-placed Manchester United. They will host Burnley, which is in the last place on the table with only eleven points won before this match. Arsenal must triumph in this match to remain competitive in the fight for fourth place, and we believe that they will play very offensively tomorrow and use the fact that they are playing against the weakest team in the league.

Dijon is fighting for a place in the playoffs and is currently in the ninth position on the table with an effect of eight wins and seven defeats, and they have one victory less than the eighth-placed Limoges. Interestingly, Dijon plays matches in his hall with an average of 168.9 points per game, and so far they have triumphed as many as six times in seven matches at home. Le Portel receives an average of 86.3 points per game in away matches, and at the moment they are the weakest team in terms of defensive performance in the league. We believe that Dijon will continue to play efficiently at home, and they should not have any major problems against Le Portel.

Thanks to poorer results in the previous period, Chelsea practically “said goodbye” to the title fight, considering that they are currently thirteen points behind first-place Manchester City, and they achieved their last triumph against Aston Villa at the end of last year. After weaker results at the beginning of the season, Tottenham managed to reach the sixth position on the table, and become an equal opponent in the fight for one of the positions that ensure participation in the Champions League. They have only two points less than Manchester United, which is in fourth place in the table, and the Tottenham team last suffered a defeat in the Premier League at the end of October last year. Since then, they have been in a great series of matches without defeat, and as they are in better shape than Chelsea, we give them an advantage in this match.

It’s a big one, up the Chels! 🔵 pic.twitter.com/IrYdDHTEwt

Real Madrid is the leader of the championship with a record of sixteen victories and only one defeat, and are currently the main favorites to win the title. Barcelona played three games less than Real Madrid, and in fourteen games they achieved eleven victories and suffered three defeats, which was enough for the third position in the table. Real Madrid is in really great shape since they are in a series of as many as ten matches in which they have triumphed, while Barcelona is in a mild crisis of results, as they have suffered as many as four defeats in the last five matches. We expect that the Barcelona basketball players will show their reaction and try to break the series of negative results, and the “key” to success in tomorrow’s match will be a quality game in defense. It is an interesting fact that Real Madrid has lost the last four matches against Barcelona at home, and as this will be a match between two very good teams, we expect a very uncertain match.

In the last round, Milan missed a great chance to make the championship race very uncertain, but they were stopped by Spezia, who made an incredible surprise with a goal in the sixth minute of the referee’s compensation. By the end of the season, they have almost no right to make a mistake, because they already have five points less than Inter. Juventus is currently in very good shape, and by winning tomorrow’s match, they would “jump” to the fourth position on the table, and reduce the gap with the second-placed Milan to only four points difference. Juventus is playing better and better as the season progresses, and, interestingly, they have scored as many as eleven goals in the last five matches. In this match, we expect an offensive game, primarily from the players of the home team, because Milan is in a situation where they have to attack, and as they have shown many defensive weaknesses lately, we expect the Juventus players to score at least one goal. The last two matches of these teams at the San Siro Stadium have been very efficient, and as both teams are in good goal-scoring form (both teams have scored eleven goals in the last five matches), we believe that goals will not be missed tomorrow. 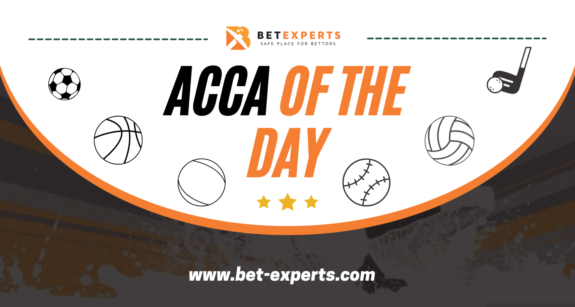